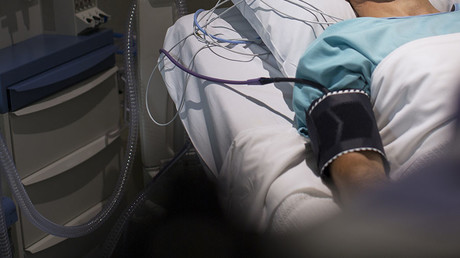 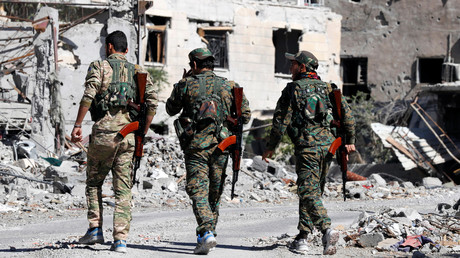 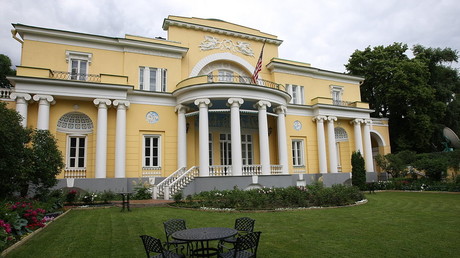 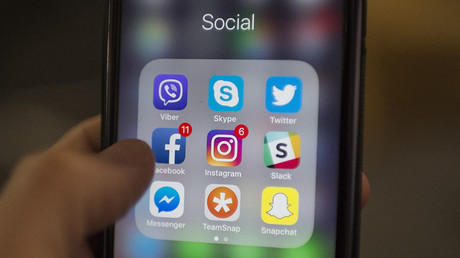 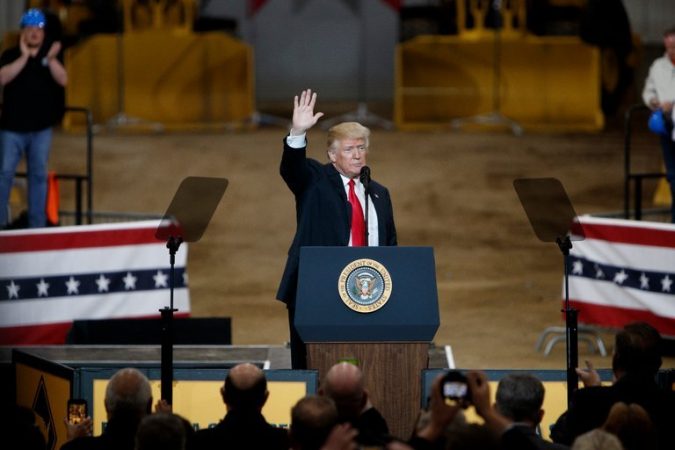 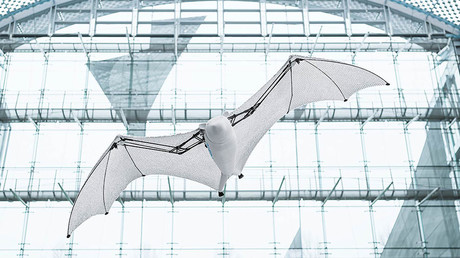 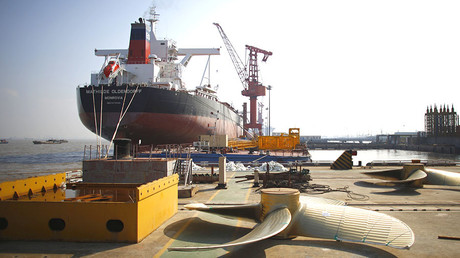 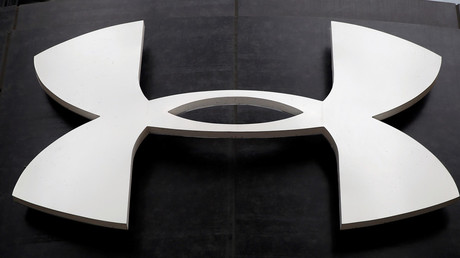 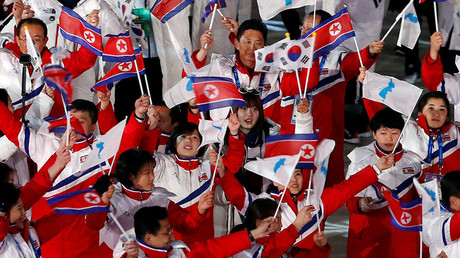 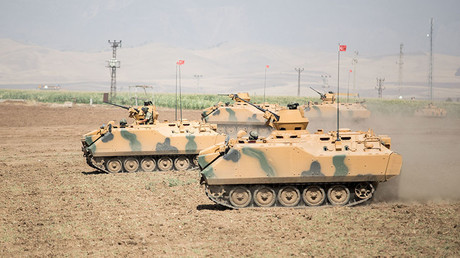 Turkey’s deputy PM has accused France of supporting terrorism by siding with the Kurds. It comes after the French president met representatives of the Syrian Kurdish militias in Paris and expressed his country’s support for them.
Read Full Article at RT.com