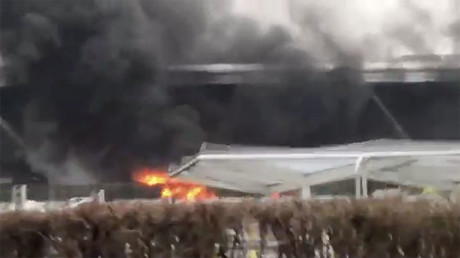 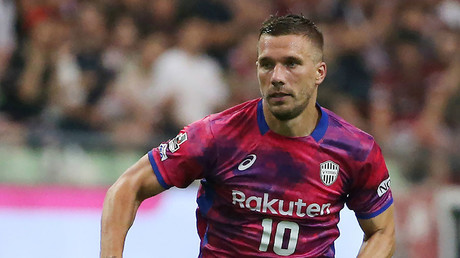 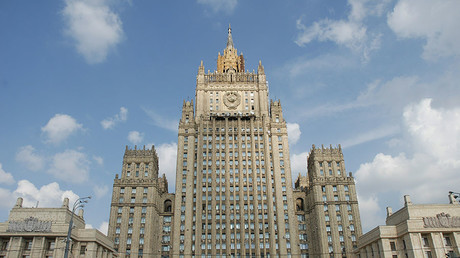 In a tit-for-tat response, the Russian Foreign Ministry has expelled some embassy and consulate staff of countries which earlier ordered Russian diplomats to leave. Moscow is ousting the same number of people other states have.
Read Full Article at RT.com 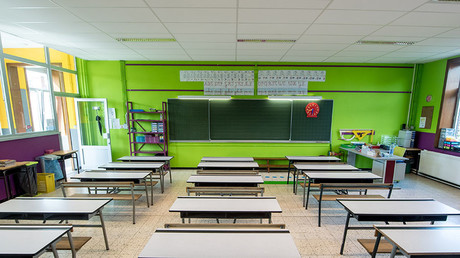 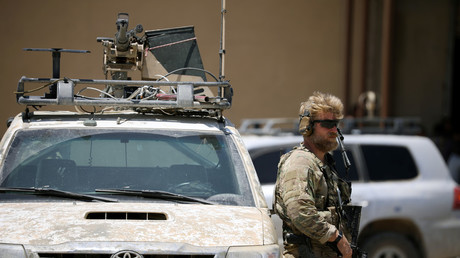 A roadside bomb in the Syrian town of Manbij has killed two members of the US-led anti-ISIS coalition and injured five more. One of the killed was American and the other British, according to multiple reports.
Read Full Article at RT.com 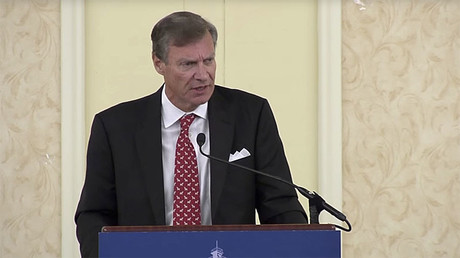 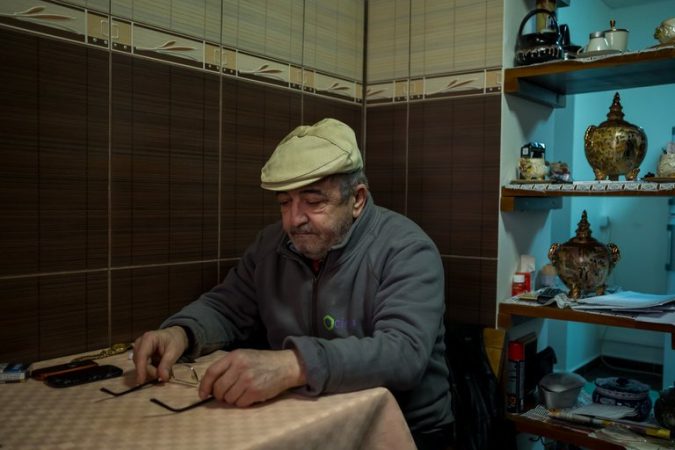 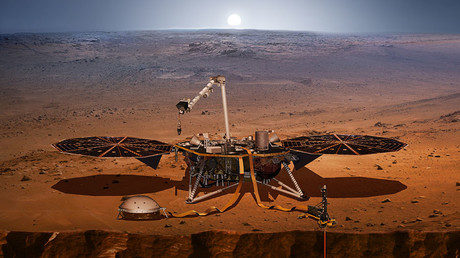