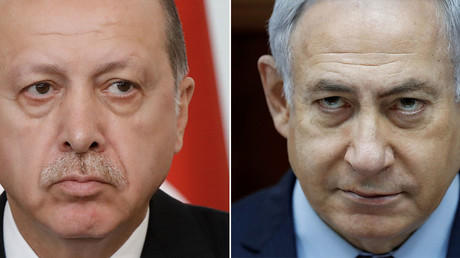 Benjamin Netanyahu and Recep Tayyip Erdogan accuse one another of mass human rights crimes and both are correct: neither can claim the moral high ground, both are battling from the depths of depravity, Max Blumenthal told RT.
Read Full Article at RT.com 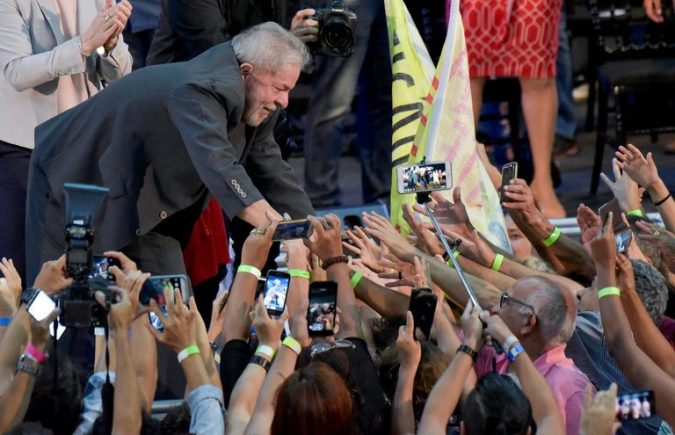 Latest Uproar in Brazil’s Raw Political Debate: A Netflix Series Photo Supporters of former President Luiz Inácio Lula da Silva of Brazil say his depiction in a new Brazilian docudrama is inaccurate and unfair. Credit Washington Alves/Reuters RIO DE JANEIRO — A new Netflix series about a sprawling corruption investigation has muscled its way into Brazil’s heated politics, outraging supporters of a leftist former president who is trying to make a comeback and stirring debate about how closely a docudrama should adhere to the facts.
The series, “The Mechanism,” has drawn heat since it was released on March 23. Critics say its inaccuracies are unfair to a former president, Luiz Inácio Lula da Silva, who is a leading candidate in the polls for the election this fall. Others see in the show a more or less fair, if depressing, depiction of an intricate investigation that has so far seen more than 100 people convicted, including senior political figures like Mr. da Silva.
Still others say the.. 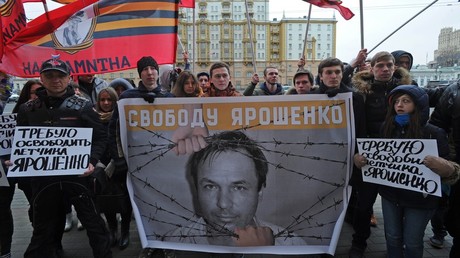 Russia’s top human rights official has reported that the US president has officially refused to pardon Russian pilot Konstantin Yaroshenko, who was jailed for 20 years as a result of a sting operation by US special services.
Read Full Article at RT.com 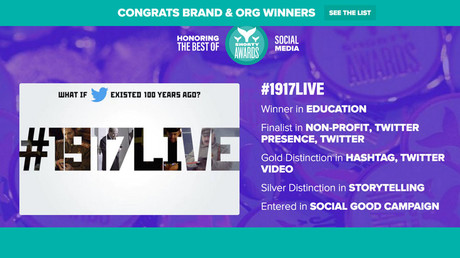 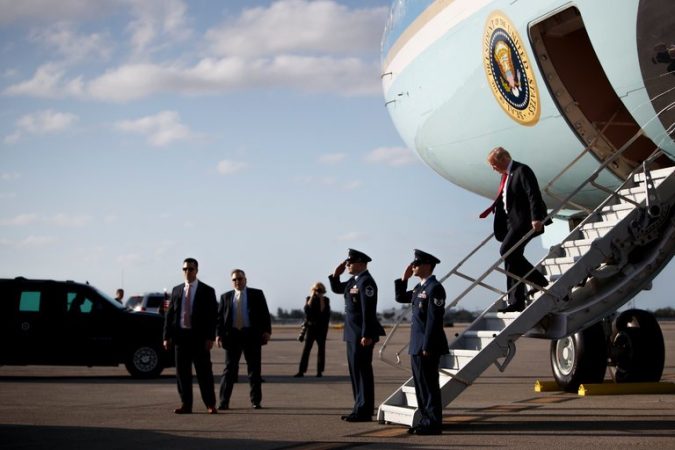 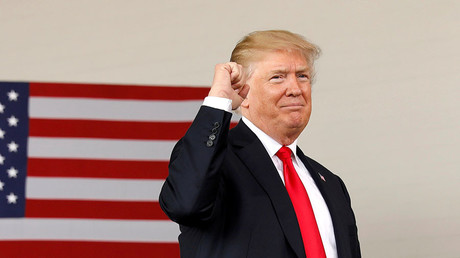 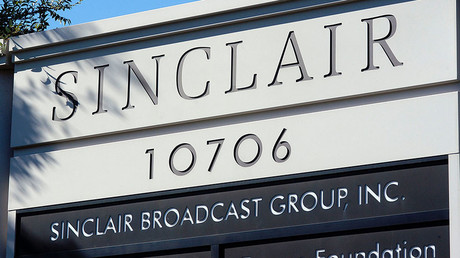