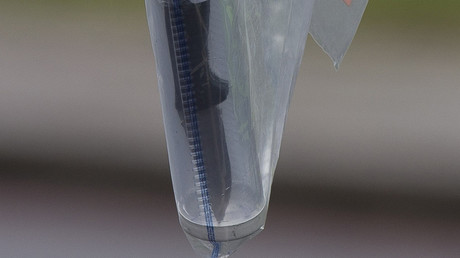 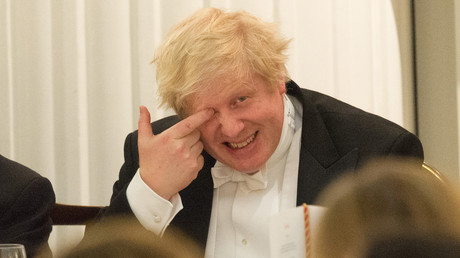 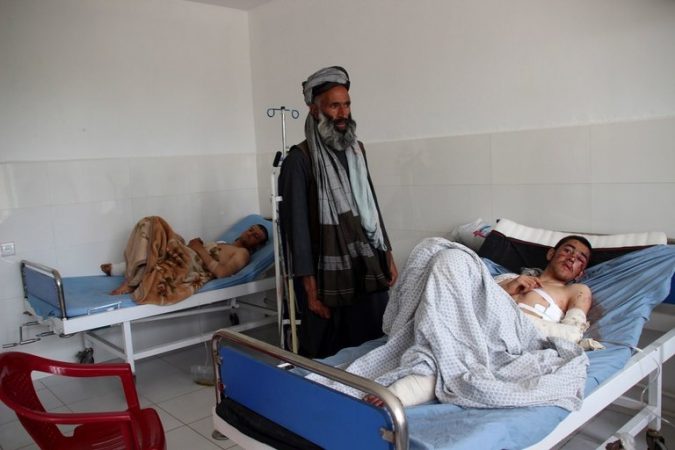 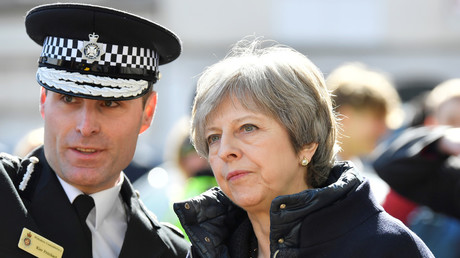 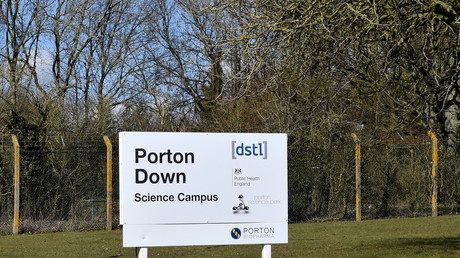 Porton Down revelations: How they affect Skripal case, Russia and Theresa May’s govt

The first direct statements from the lab responsible for testing the substance involved in the Skripal poisoning case sounded less certain than those of politicians, and appeared to cast doubt on the words of Boris Johnson.
Read Full Article at RT.com 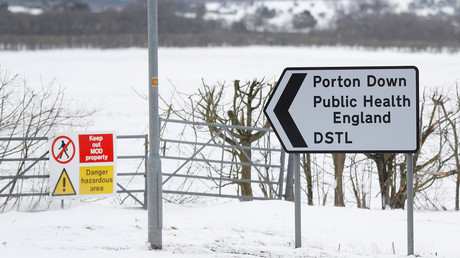 The UK government’s handling of the Skripal affair has been criticized following Tuesday’s revelation that scientists have been unable to conclusively prove that Russia was the origin of the Novichok nerve agent.
Read Full Article at RT.com 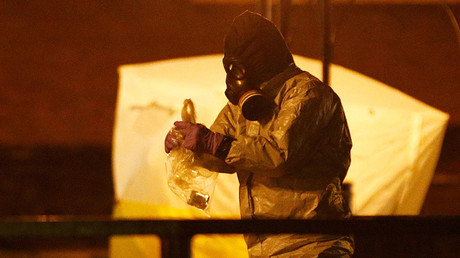 The UK government has issued a statement in the wake of the admission by Porton Down chemical scientists that they can’t verify the Skripal attack nerve agent came from Russia. Moscow is still “assessed” to be responsible, though.
Read Full Article at RT.com 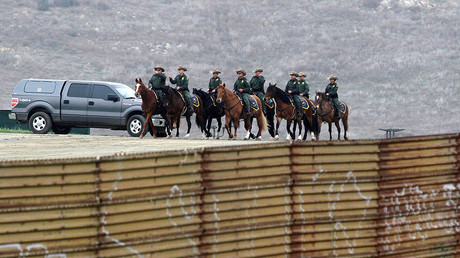 Troops on the border: Trump ups ante in immigration battle

Until the wall along the border with Mexico can be built, US troops will be deployed to prevent illegal crossings, President Donald Trump has announced.
Read Full Article at RT.com