France, US committed to ‘wiping out ISIS’ – Elysee Palace 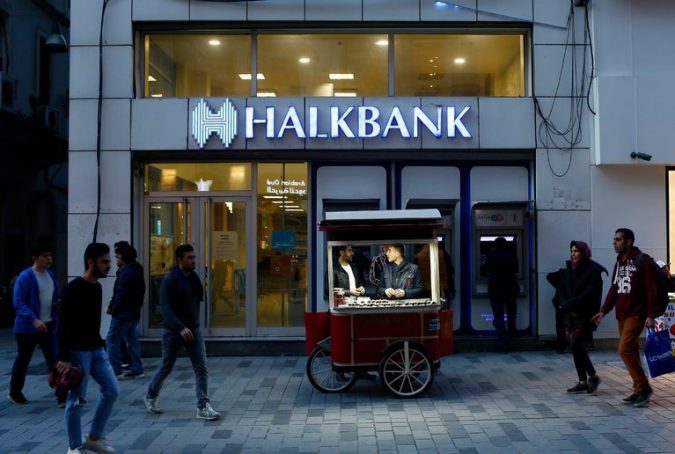 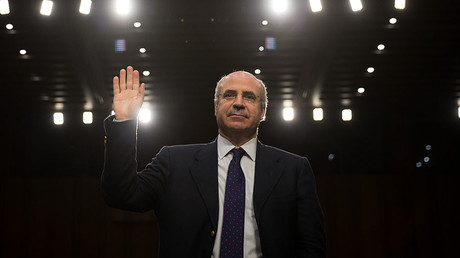 Bill Browder, the financier convicted of tax fraud in Russia and the driving force behind the Magnitsky Act, has taken aim at the Dutch foreign minister, warning him that opposing sanctions against Russia is dangerous.
Read Full Article at RT.com 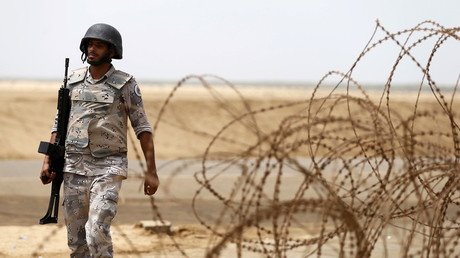 Saudi Arabia’s air defense has allegedly intercepted a missile fired by the armed Houthi movement from Yemen towards storage tanks in the port city of Jizan, which belong to the Aramco oil company.
Read Full Article at RT.com 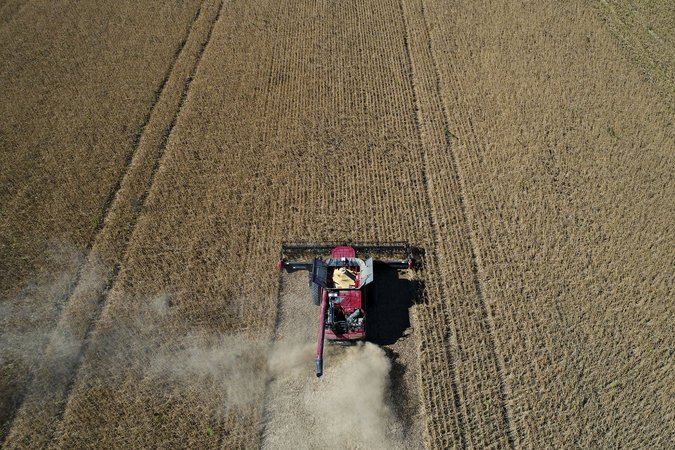 Trade War, Facebook, YouTube: Your Wednesday Evening Briefing (Want to get this briefing by email? Here’s the sign-up.)
Good evening. Here’s the latest.
Photo Credit Daniel Acker/Bloomberg 1. It looks a lot like a trade war.
Hours after the White House outlined $50 billion in tariffs on largely high-tech Chinese products, China announced its own tariffs on $50 billion worth of American goods.
China’s list focused on agricultural products that come from the Republican-dominated farm belt, where lawmakers might be expected to have some influence with President Trump. Above, harvesting soybeans in Illinois.
Administration officials say they see no reason to panic, and markets rose after an erratic day.
Market Snapshot View Full Overview ____
Photo Credit Susannah George/Associated Press 2. The White House said that the U.S. would remain in Syria to continue the fight against the Islamic State — just a day after President Trump said “it’s time” to bring the 2,000 U.S. troops there home… 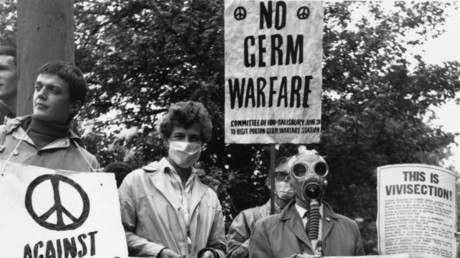 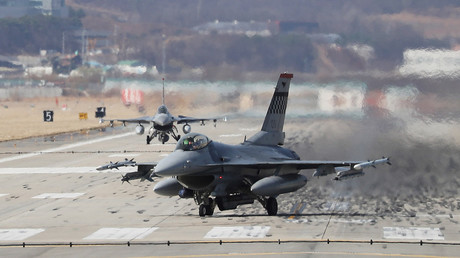 A US Air Force F-16 jet has crashed at the Nellis Air Force Base outside of Las Vegas, during routine training on the Nevada Test and Training Range, officials said Wednesday. The pilot's condition is unknown.
Read Full Article at RT.com 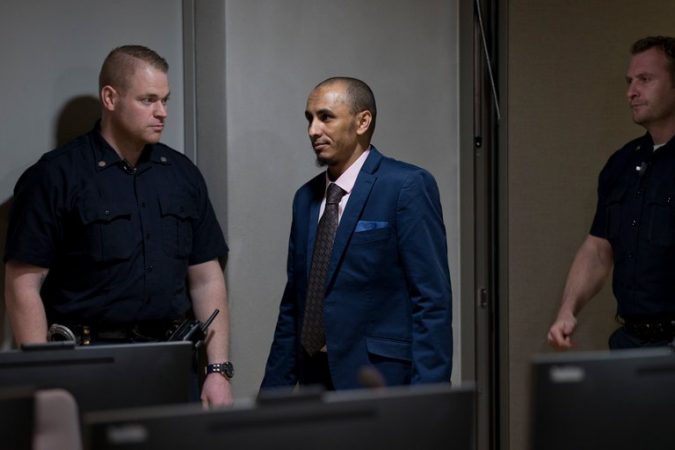 Rape and Torture Charges for Jihadist Police Chief of Timbuktu Photo Al Hassan Ag Abdoul Aziz Ag Mohamed Ag Mahmoud at the International Criminal Court on Wednesday. Credit Pool photo by Peter Dejong PARIS — A jihadist fighter from Mali was brought before the International Criminal Court on Wednesday to face charges of rape, torture and sexual slavery, crimes that prosecutors say were perpetrated while he was the head of the police during a jihadist occupation of the ancient city of Timbuktu.
At the hearing in The Hague, prosecutors said that Al Hassan Ag Abdoul Aziz Ag Mohamed Ag Mahmoud, 40, had committed crimes against humanity and war crimes in 2012 and 2013 by abusing, whipping and torturing residents who violated strict religious laws.
He forced young women to marry jihadist fighters, “which led to repeated rapes and sexual enslavement of young women and girls,” they said.
Officials say girls were forced into marriages, some lasting only a few days or a few weeks, in an attempt t..