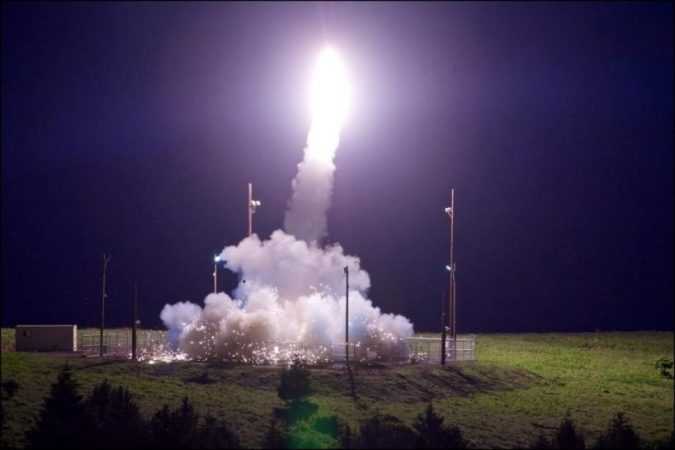 WASHINGTON President Donald Trump’s eldest son eagerly agreed last year to meet a woman he was told was a Russian government lawyer who might have damaging information about Democratic White House rival Hillary Clinton as part of Moscow’s official support for his father, according to emails released on Tuesday. 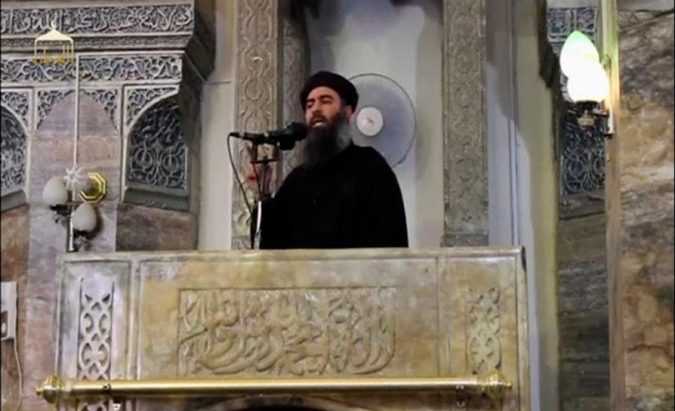 CAIRO/BEIRUT The Syrian Observatory for Human Rights told Reuters on Tuesday that it had “confirmed information” that Islamic State leader Abu Bakr al-Baghdadi has been killed. The report came just days after the Iraqi army recaptured the last sectors of the northern Iraqi city of Mosul, which Baghdadi’s forces overran almost exactly three years ago. 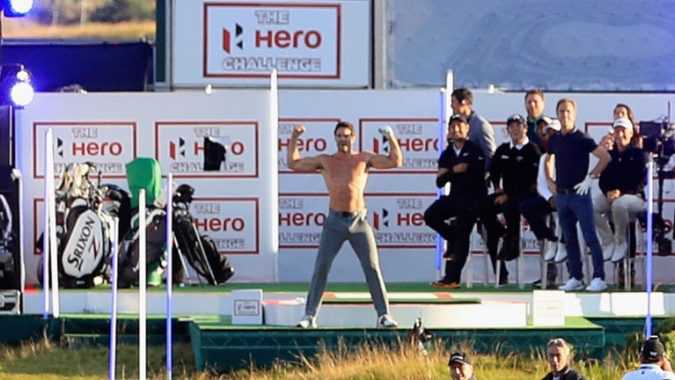 WATCH: Topless on the tee!

Thom Evans showed off more than his golfing talents when he took part in the celebrity nearest-the-pin competition at the Hero Challenge. 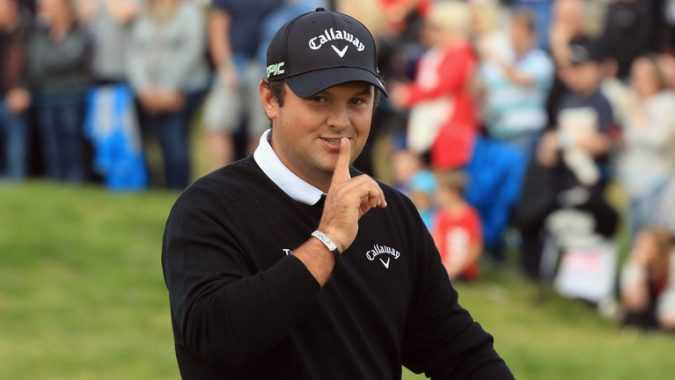 Patrick Reed became the second winner of the Hero Challenge after defeating Tyrrell Hatton in the final at Dundonald Links. 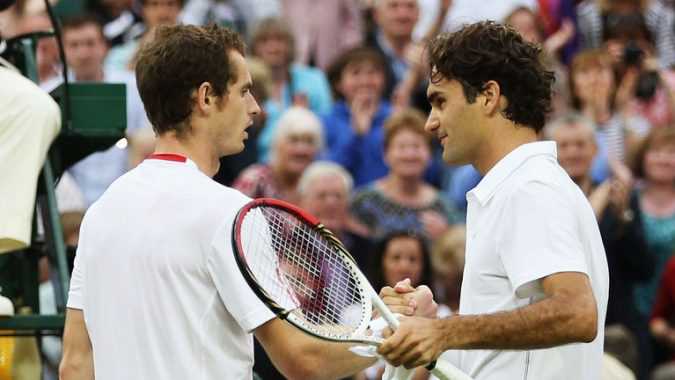 Lleyton Hewitt would love to see Roger Federer and Andy Murray battle it out to be crowned Wimbledon champion on Sunday. 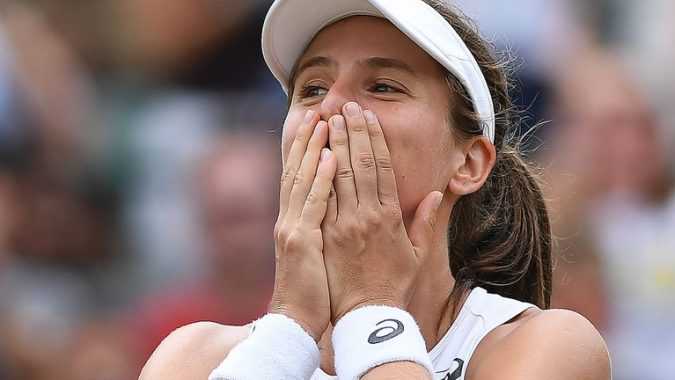 Virginia Wade OBE is delighted her status as the last British woman to reach the Wimbledon singles semi-finals has expired and is backing Johanna Konta to emulate her success by progressing to the final. 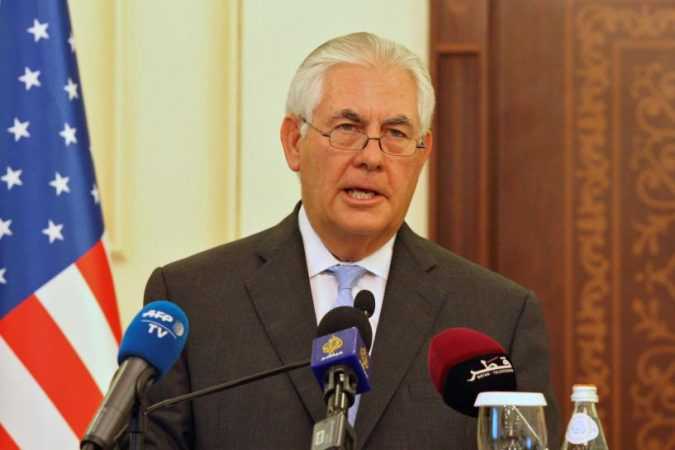 DOHA The United States and Qatar signed an agreement on Tuesday aimed at combating the financing of terrorism, as U.S. Secretary of State Rex Tillerson visited Doha to try to end a month-long rift between Western-allied Arab states. 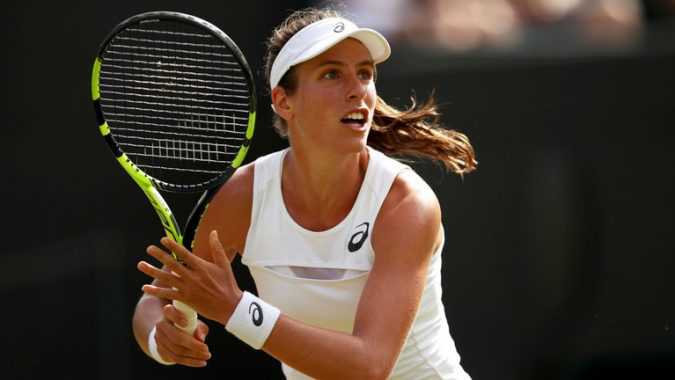 Johanna Konta says she is “humbled and excited” to be facing Venus Williams in the semi-finals of Wimbledon. 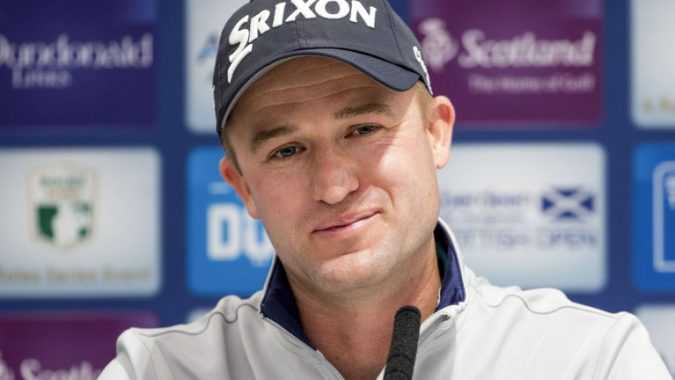 Scotland’s Russell Knox believes he is just one good performance away from recapturing the form which saw him reach 18th in the world and just miss out on a Ryder Cup wild card.