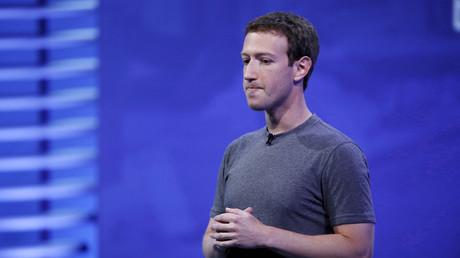 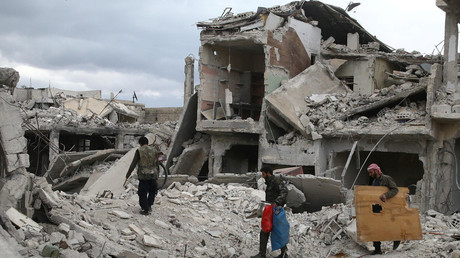 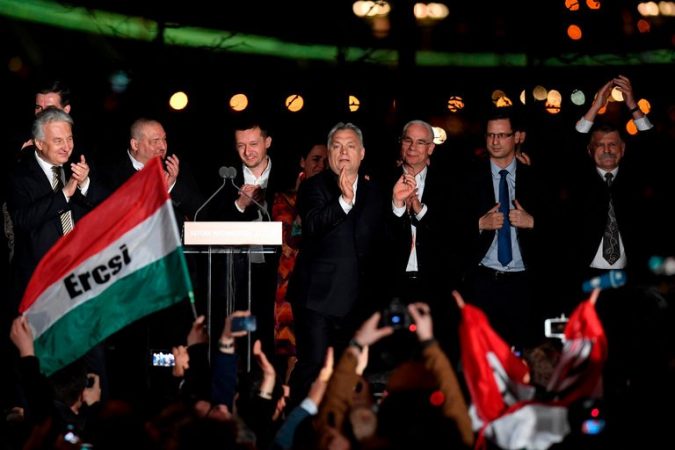 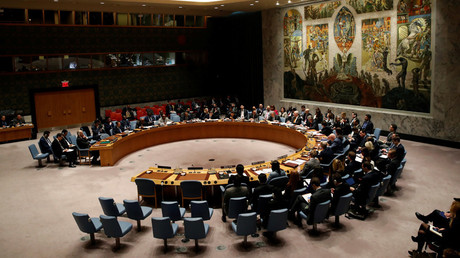 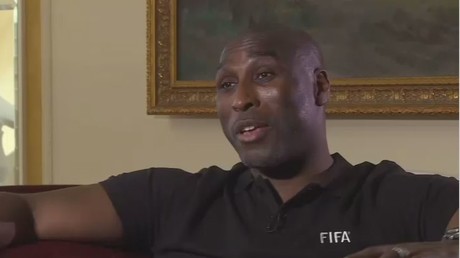 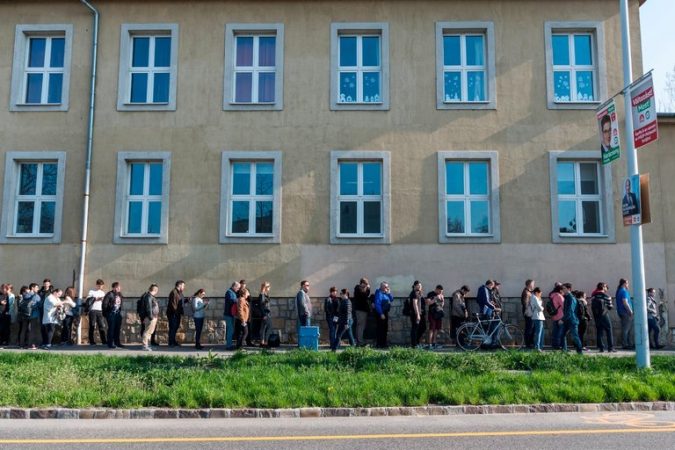 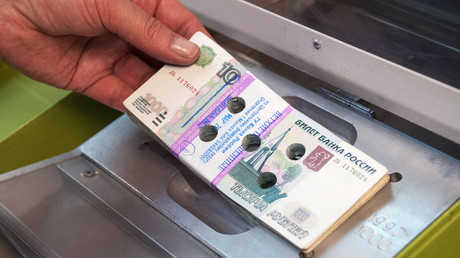 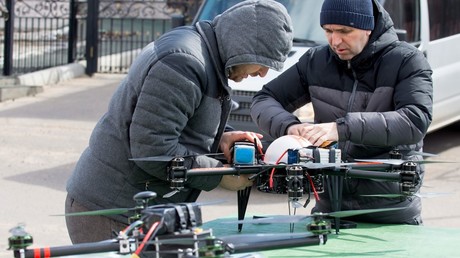 The commander of Russia’s anti-aircraft troops has called for urgent action to introduce laws regulating the sale and use of drones, saying that their widespread use could lead to serious dangers.
Read Full Article at RT.com

As Trump Seeks Way Out of Syria, New Attack Pulls Him Back In

As Trump Seeks Way Out of Syria, New Attack Pulls Him Back In
BEIRUT, Lebanon — Days after President Trump said he wanted to pull the United States out of Syria, Syrian forces hit a suburb of Damascus with bombs that rescue workers said unleashed toxic gas.
Within hours, images of dead families sprawled in their homes threatened to change Mr. Trump’s calculus on Syria, possibly drawing him deeper into an intractable Middle Eastern war that he hoped to leave.
“Many dead, including women and children, in mindless CHEMICAL attack in Syria,” Mr. Trump wrote on Twitter on Sunday. He blamed Iran and Russia — even singling out President Vladimir V. Putin of Russia by name — for their support of the Syrian government.
“Big price to pay,” he wrote, without providing details.

Many dead, including women and children, in mindless CHEMICAL attack in Syria. Area of atrocity is in lockdown and encircled by Syrian Army, making it completely inaccessible to outside world. President Putin, Russia and..