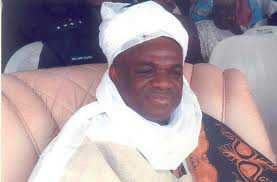 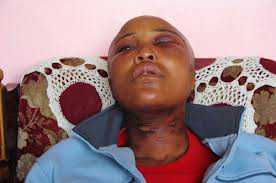 Violence, Rape and Mayhem in Yorubaland as mob sack monarchs from their palaces

Lawlessness in Yorubaland in the South-West region of Nigeria took a deadly twist over the weekend when local youths numbering about 10 invaded the palace of the Olu of Igbokoda in the oil rich Ilaje council area of Ondo State, Oba Afolabi Odidiomo, sacked his family members and destroyed his abode. They also allegedly raped… 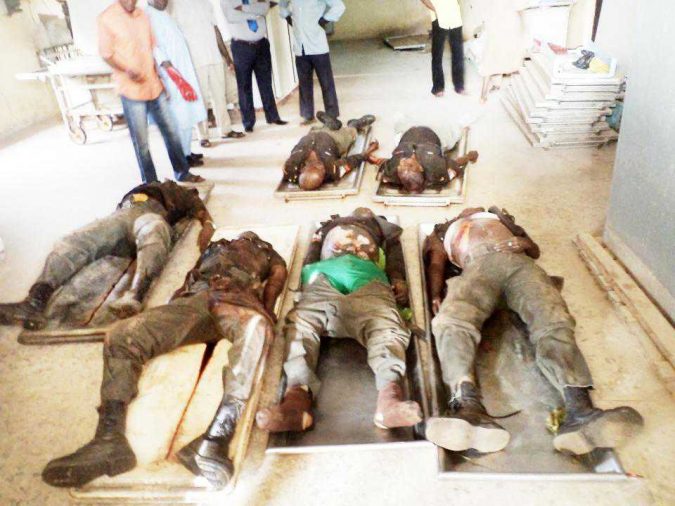 Working or killing for Nigeria in the name of law enforcement it appears has no reward in the country that calls itself the giant of Africa. 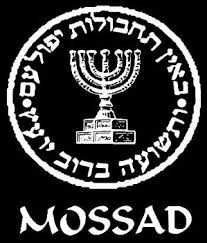 The tale of the two Lebanese standing trial before an Abuja Federal High Court for terrorism related offenses took another turn on Tuesday as they told the court that they were interrogated by Israeli Mossad agents while in custody of the State Security Service (SSS). If their account is true, it will confirm what most…

Boko Haram heading to Lagos, Rivers and Ogun with 6,000 fighters “ready to fight to the death”

All indications still point to the fact that Nigeria will not survive 2015 as a corporate entity due to increased militancy and separatist agitations all over a country some people affectionately refer to as the zoo. 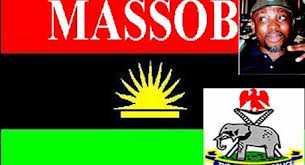 E-X-P-O-S-E-D! Massob now an NGO, asks Nigeria to invest in other parts of the country outside Lagos

At last the Movement for the Actualisation of the Sovereign State of Biafra (MASSOB) has abandoned the political agitation for Biafra in favour of issuing joint press statements with Yoruba based Non Governmental Organisations (NGO). This is in direct contracdiction of what the group said it stood when it was launched nearly 14 years ago.… 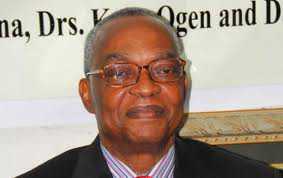 Not content with starving millions of Igbo children to death, stealing monies belonging to every Biafran family, using stolen Biafran funds to purchase shares in all nationalised companies in Nigeria for the Odua nation, the contempt in which certain sections of the Yoruba people hold Igbo people their fellow citizens is once again evident as…

At last the work Radio Biafra is doing in sensitising Biafrans at home and in the Diaspora appear to be bearing fruit as the youth wing of Igbo Socio-cultural organisation, Ohanaeze Ndigbo met at Enugu to vow to stop the Islamic and Boko haram supporting All Progressives Congress, APC, from winning elections in the South… 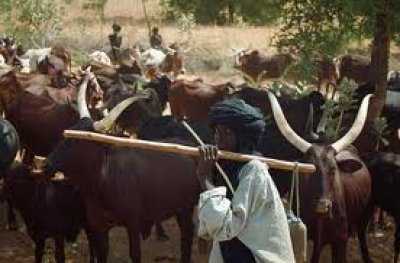 N-a-r-r-o-w e-s-c-a-p-e! Encounter with Fulani herdsmen in Igboland. The Islamic takeover has started

Warning! This story contains a graphic photo some may find disturbing By EVELYN USMAN of Vanguard Newspapers Reports of Fulani herdsmen attacking members of their host communities with AK 47 rifles and other dangerous weapons have often been treated as a fairy tale by those saddled with the responsibility of protecting lives and property of…