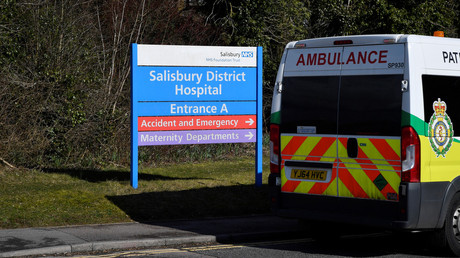 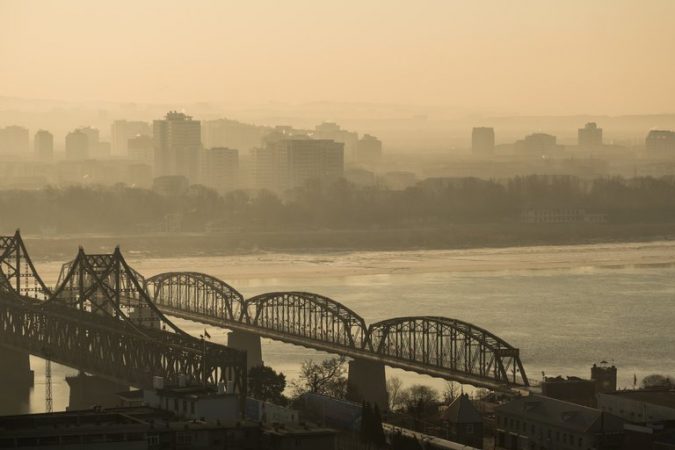 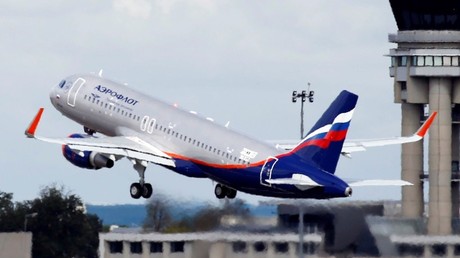 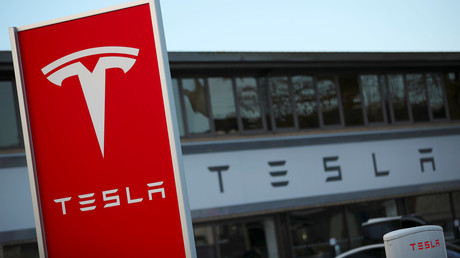 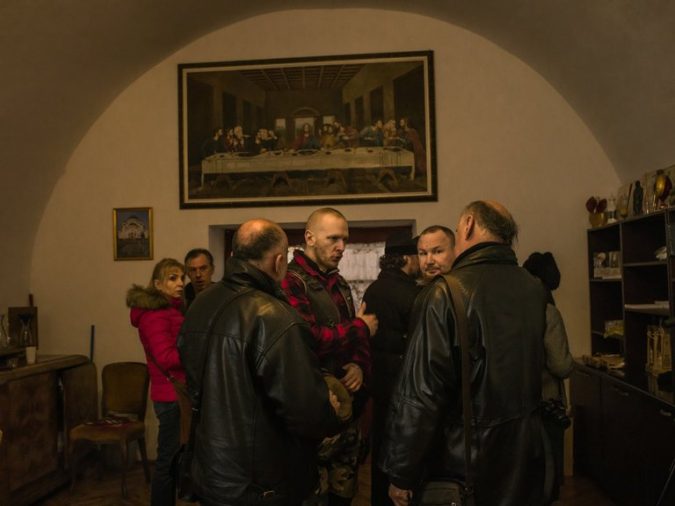 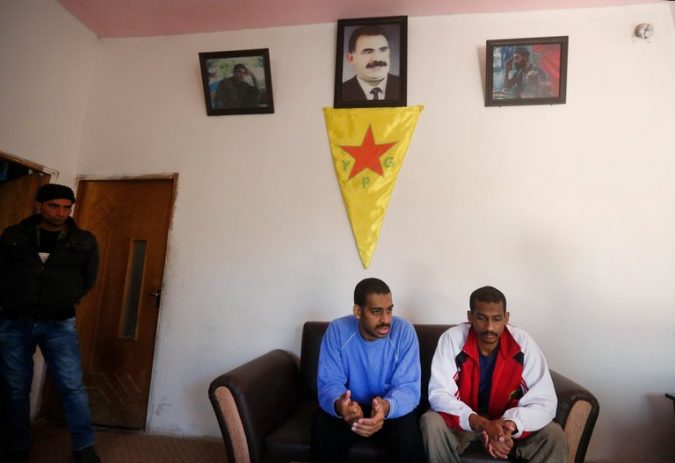 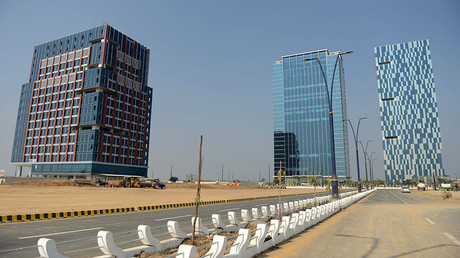 A new city is being built on barren lands in India’s western state of Gujarat to give foreign investors easy access to its booming economy.
Read Full Article at RT.com 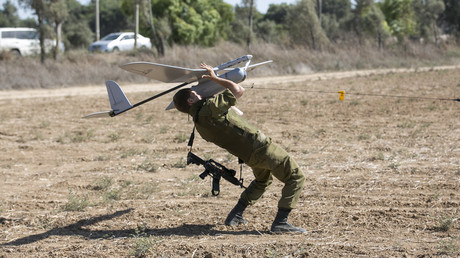 Israel loses recon drone in Lebanon, the fourth this year

A small IDF surveillance drone was lost in southern Lebanon near the Israeli border on Saturday. It’s the fourth drone lost by the Israeli military this year, according to local reports.
Read Full Article at RT.com 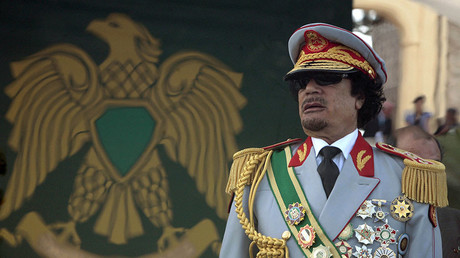 Muammar Gaddafi wanted to shatter the dominance of the greenback in the Middle East by introducing gold-backed dinar, but failed. China has a chance to finish what he started, one industry expert has told RT.
Read Full Article at RT.com