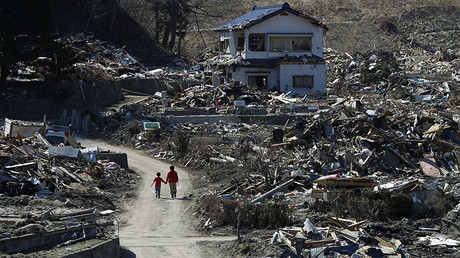 The decommissioning of the Fukushima nuclear power plant will cost an annual $2 billion (220 billion yen) until 2021, an unnamed source told the Japan Times.
Read Full Article at RT.com 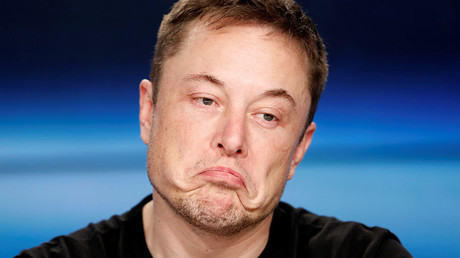 Elon Musk's joke about Tesla's bankruptcy on April Fool’s Day appears to be coming to fruition. March was the worst month for the company in seven years, as Tesla’s shares plunged 22 percent in 31 days.
Read Full Article at RT.com 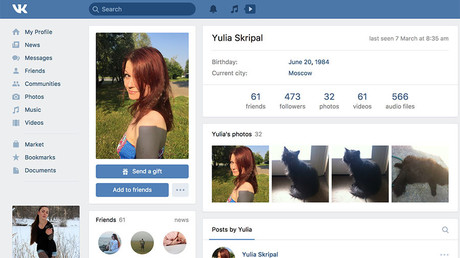 With secrecy surrounding the condition of poisoned double agent Sergei Skripal and his daughter, Russian bloggers noticed that somebody logged in to Yulia Skripal's social media page when she was reportedly in critical condition.
Read Full Article at RT.com 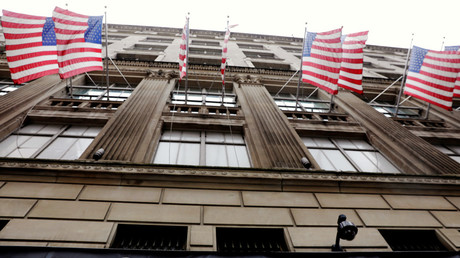 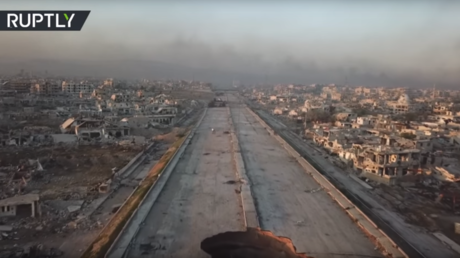 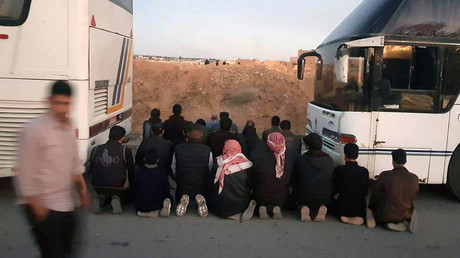 Militants from Jaysh al-Islam have agreed to leave the enclave of eastern Ghouta near Damascus, Syria. They will have to clear barricades and provide maps of minefields they had laid in the area.
Read Full Article at RT.com 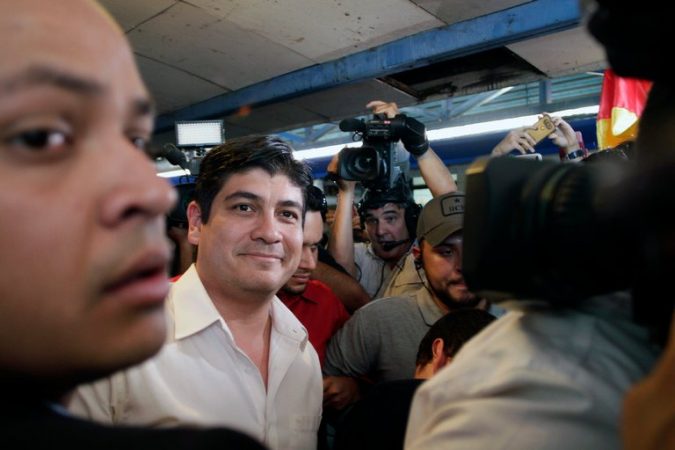 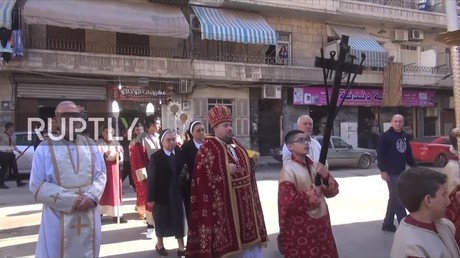 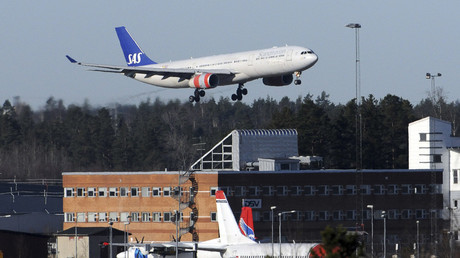 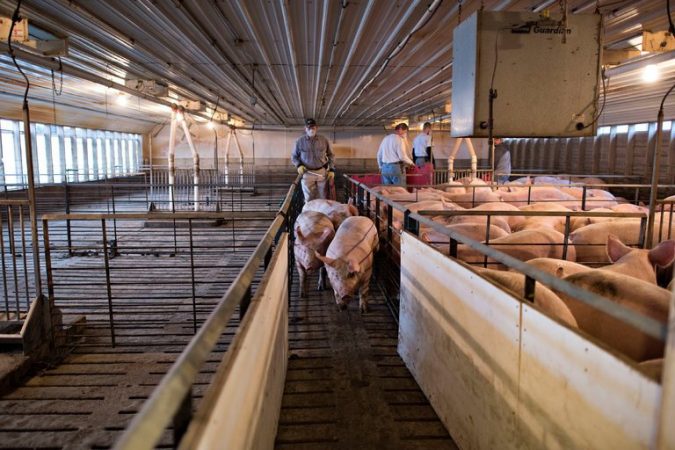