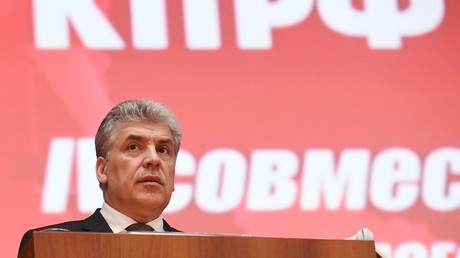 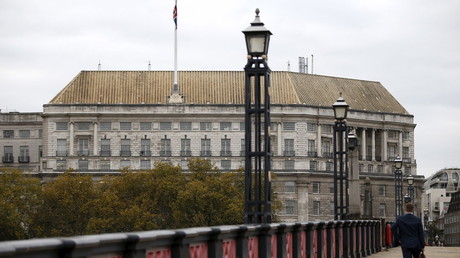 A guide for British intelligence officers on how to avoid breaching the human rights of detainees is being secretly rewritten by government, according to reports.
Read Full Article at RT.com 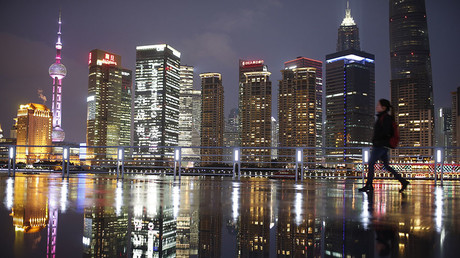 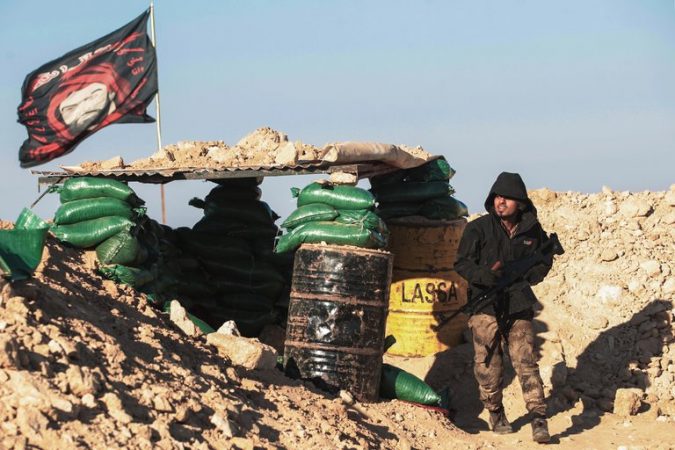 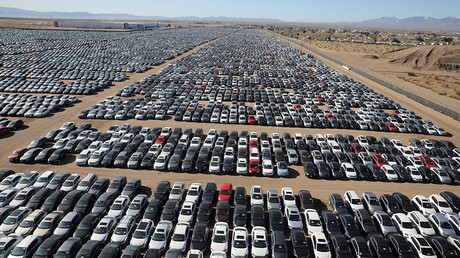 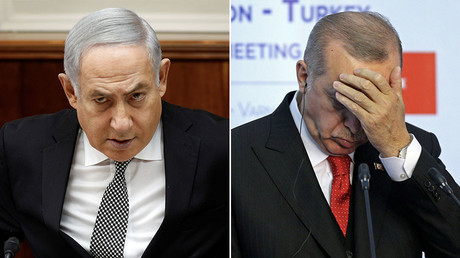