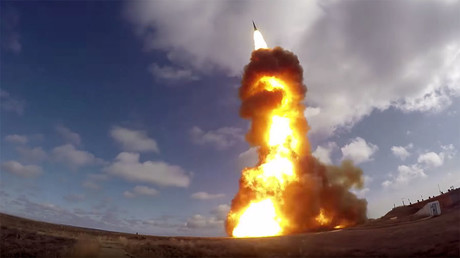 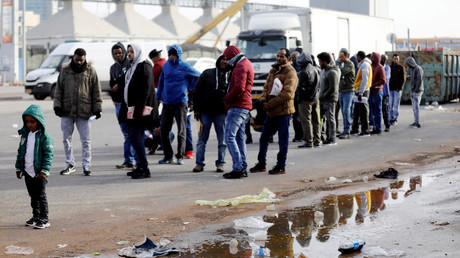 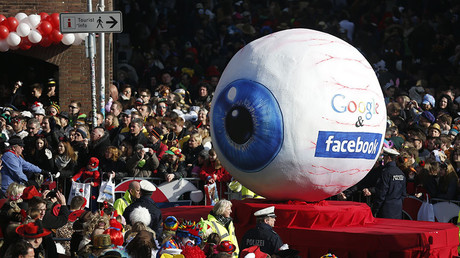 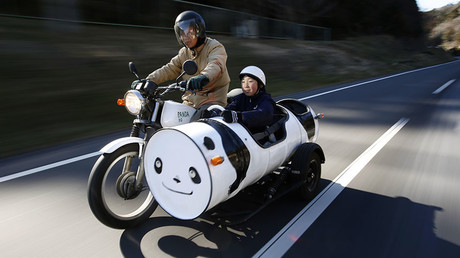 Imports of crude from Russia to Japan more than doubled in February compared to the previous month, according to the latest report by the Japanese Ministry of Economy, Trade and Industry (METI).
Read Full Article at RT.com 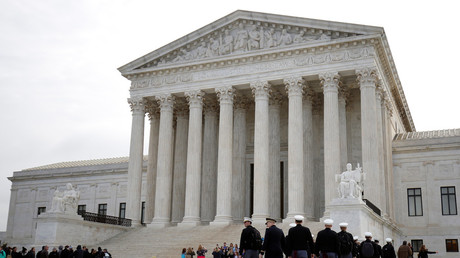 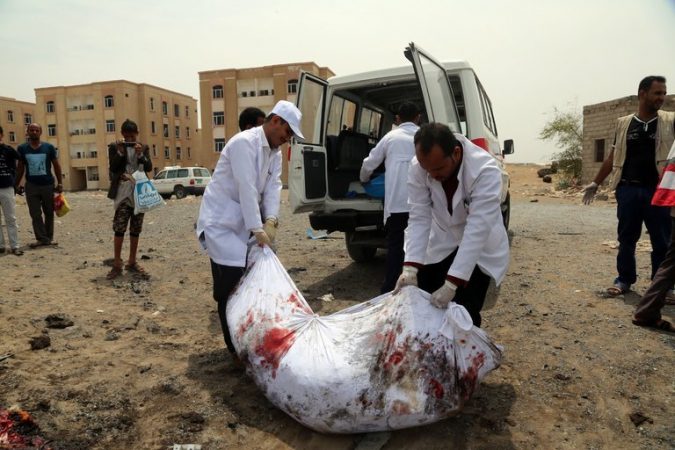 Saudi Bombing Is Said to Kill Yemeni Civilians Seeking Relief From the Heat Photo Yemeni men carried the body of victim killed in a Saudi-led air strike on Monday in Al Hudaydah, the only remaining Yemen port controlled by Houthi rebels. Credit Abdo Hyder/Agence France-Presse — Getty Images AL MUKALLA, Yemen — The heat was stifling, the power out. So the transients, mostly women and children displaced from nearby towns, ventured outside their temporary housing on Monday for some air, witnesses said. Then the Saudi warplanes struck.
In what medics and residents in Yemen’s western port city of Al Hudaydah described as an instant midmorning slaughter in a residential housing area, the warplanes fired missiles at the civilians, literally cutting them to pieces as they sought relief from the 92-degree temperature. At least 14 were killed and nine wounded.
The Saudi authorities, who contended that the targets had been military, said they were looking into the circumstances behind the airstri.. 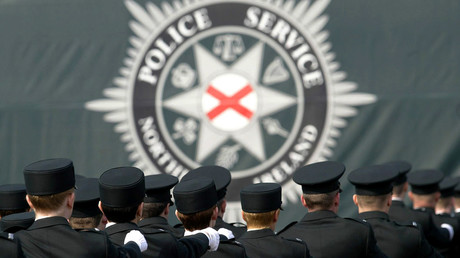 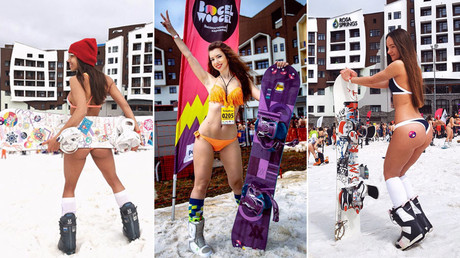