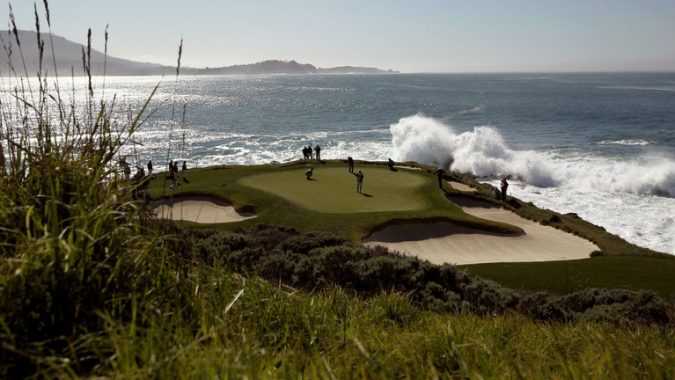 The worlds of golf and celebrity will merge again on the PGA Tour at this week’s AT&T Pebble Beach Pro-Am, at a venue where which has seen plenty of memorable moments through the years. 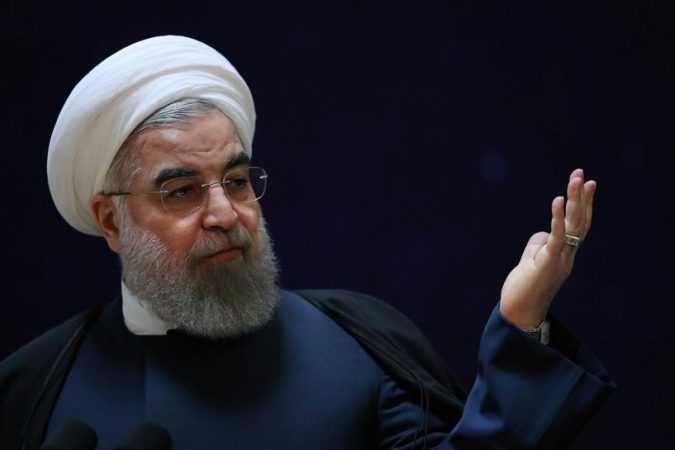 Iran says unlike what Trump thinks, nuclear deal is a “win-win” accord

DUBAI Unlike what U.S. president Donald Trump thinks, the nuclear deal between Iran and world powers was a win-win accord, President Hassan Rouhani said on Tuesday, noting that the deal can be used as a stepping stone to defuse tension in the region. 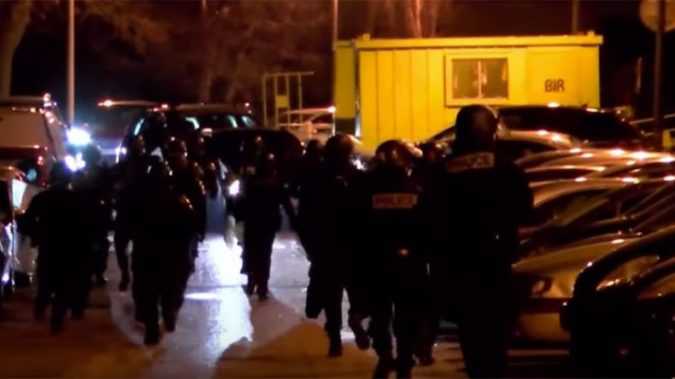 Scenes of burned-out cars, shattered shop windows and armed riot police combing through Seine-Saint-Denis by night could be seen on videos uploaded by RT’s Ruptly news agency. Protesters also used fireworks and lit fires to vent their outrage at the incident, in which the man, identified only as “Theo,” was beaten and then had a… 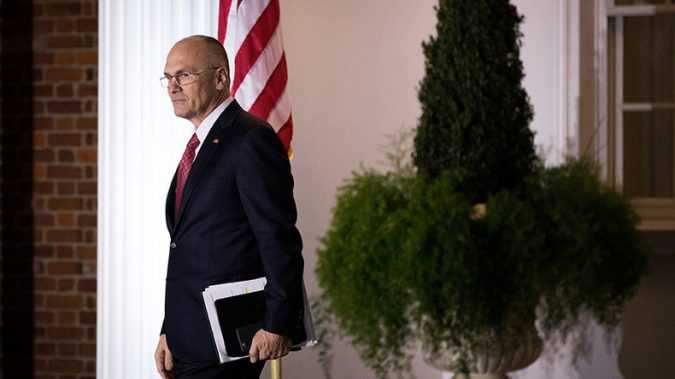 On Monday, Puzder, the CEO of CKE Restaurants (the company that owns the fast food restaurants Hardee’s and Carl’s Jr.), admitted to employing an undocumented worker as a housekeeper, according to a disclosure he made to the White House, the Huffington Post reported. 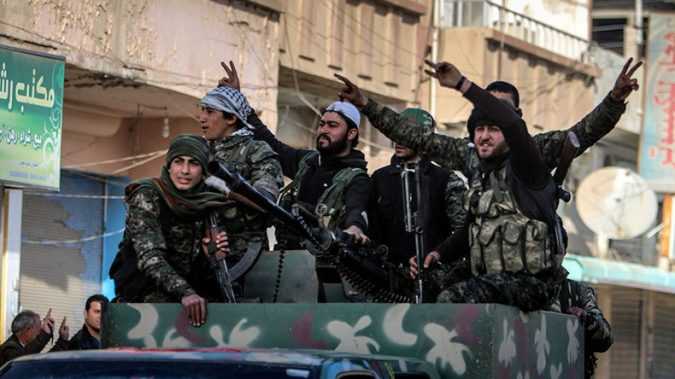 “Canada had requested the Iraqi government to send an official endorsement on the arms delivery to the Kurdish forces and we have received Baghdad’s official endorsement, signed in December of last year,” the Canadian Defense Ministry’s Communications Advisor Dominique Tessie told Kurdish media outlet Xendan on Monday, Kurdistan 24 reported. 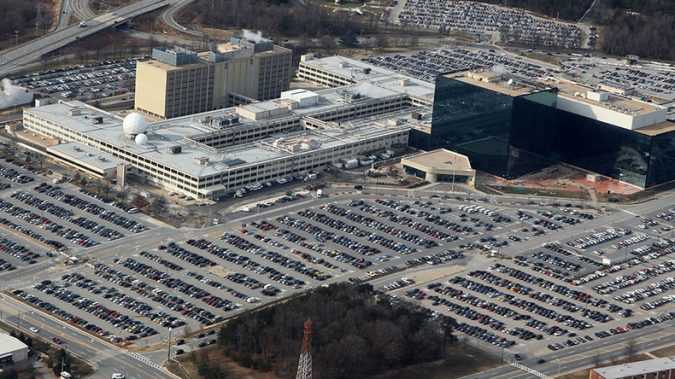 Harold T. Martin III, a former NSA contractor, has been held in detention since his arrest in August 2016 after authorities found thousands of pages of classified information in his car and home. 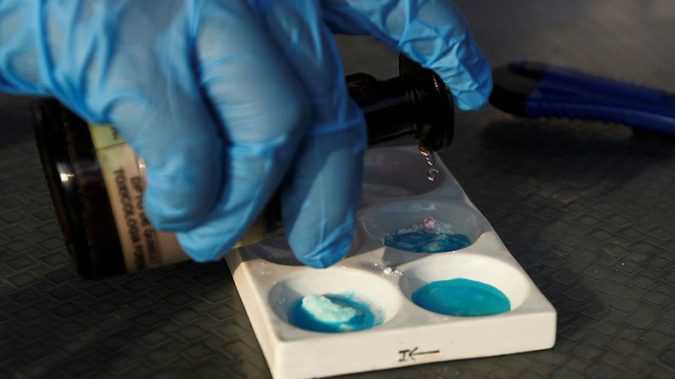 Gill was arrested after police said he bought 2 pounds of cocaine in a parking lot. According to filing papers, sheriffs in an unmarked car attempted to stop Gill, who instead took off on a high-speed chase that ended when he collided with another vehicle, the New York Post reported. 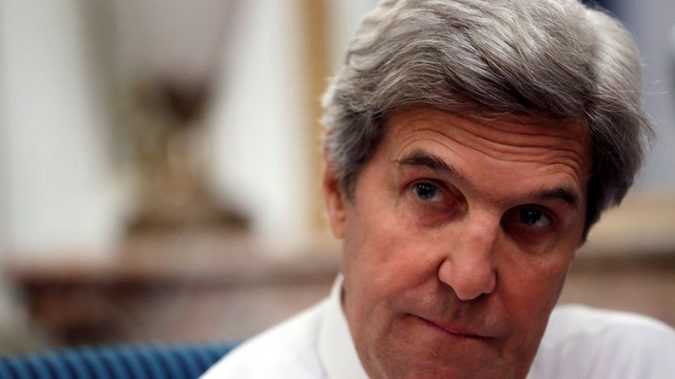 On Monday, Washington Attorney General Bob Ferguson responded to the Trump administration’s appeal of his restraining order blocking the president’s travel ban, saying that overturning the restraining order would cause “chaos. 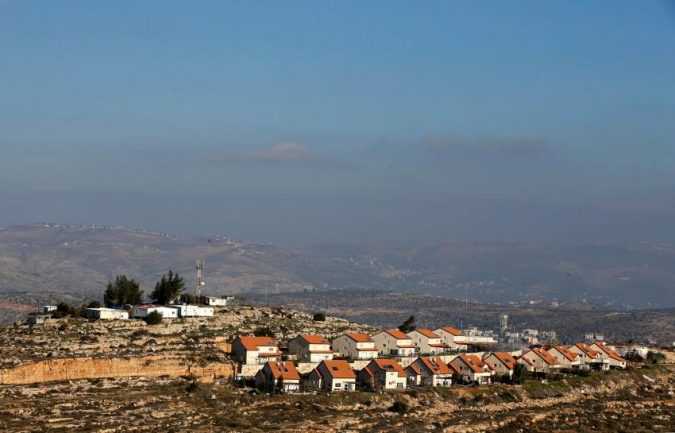 JERUSALEM Israel passed a law on Monday retroactively legalizing about 4,000 settler homes built on privately owned Palestinian land in the occupied West Bank, a measure that has drawn international concern. 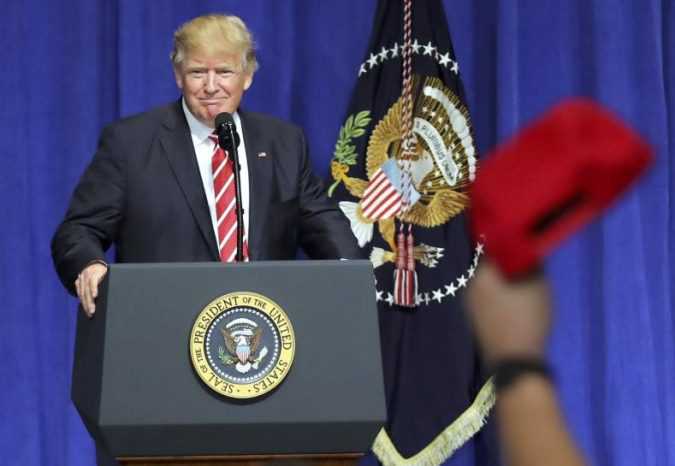 TAMPA, Fla. President Donald Trump on Monday accused the news media of ignoring attacks by Islamist militants in Europe. Trump, who has made defeating Islamic State a core goal of his presidency, did not specify which attacks were going unreported, which news media organizations were ignoring them, or offer any details to support his claims.