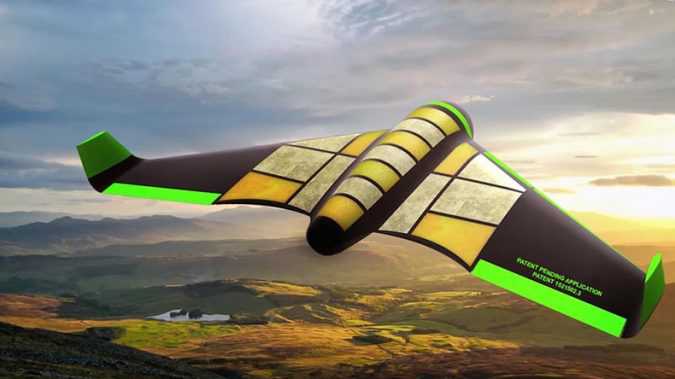 The Pouncer drone is made of an edible, starch-based thermoplastic. Its creator says just one aircraft could deliver enough food to feed 80 people for a day. The Unmanned Aerial Vehicle (UAV), which has a three meter wingspan and compartments filled with food, water and medical supplies, can be launched from a military aircraft or… 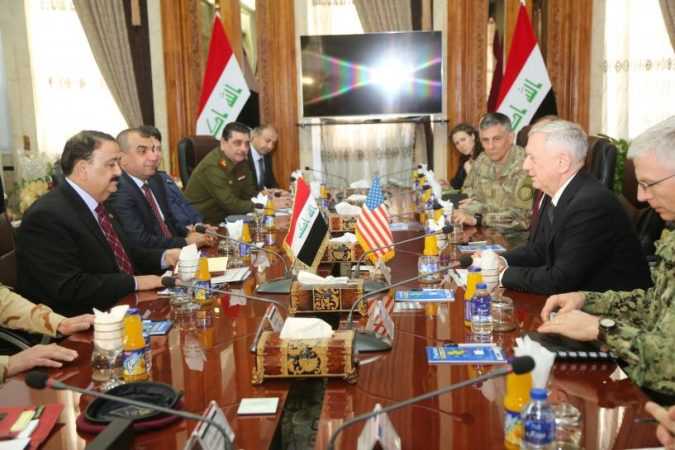 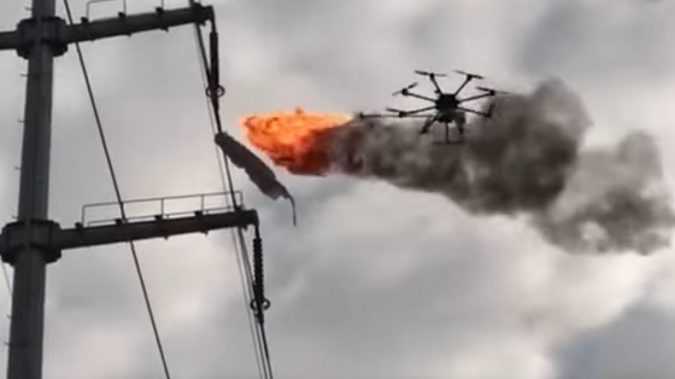 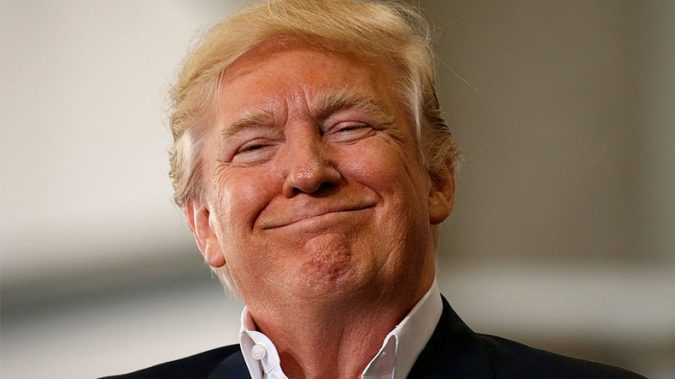 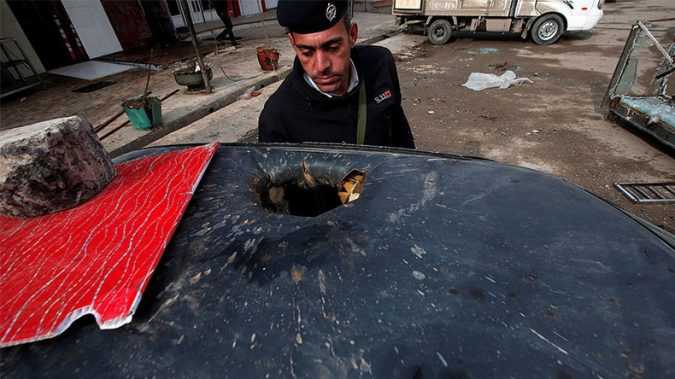 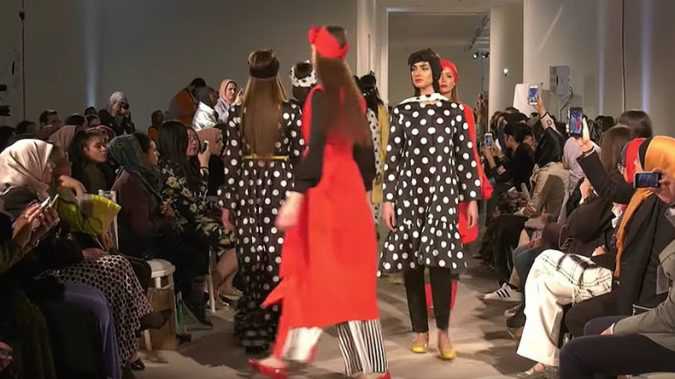 The two-day event offered a space for brands catering for religious women and those who want to dress modestly. Up to 40 brands gathered from countries across the globe, including Turkey, Somalia and Malaysia, to showcase their designs of hijabs, maxi dresses and scarves. 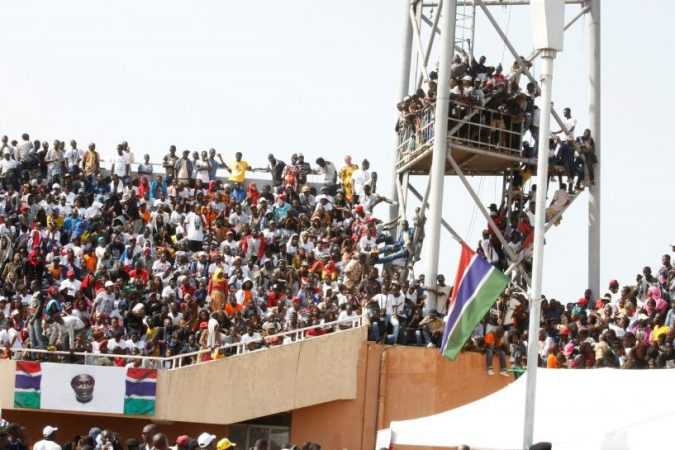 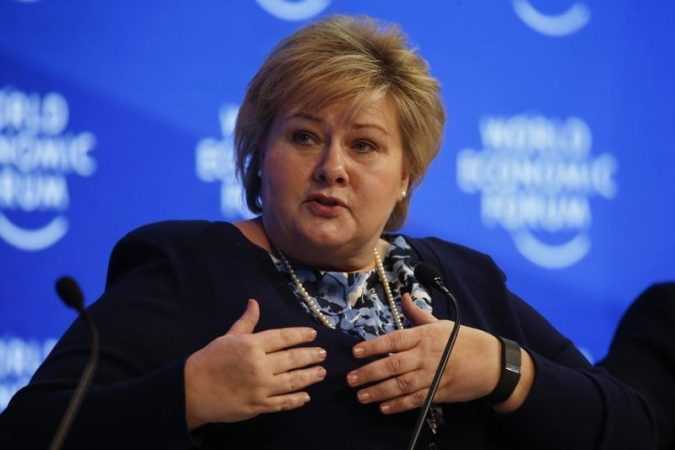 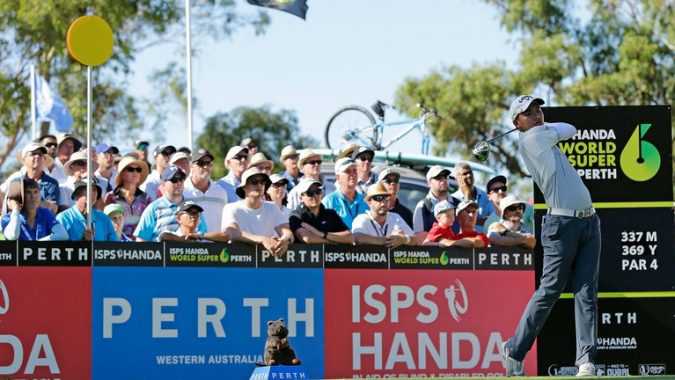 After the European Tour trialed a new event with split formats at the ISPS Handa World Super 6 Perth, Richard Kaufman discusses whether the tournament can be considered a success. 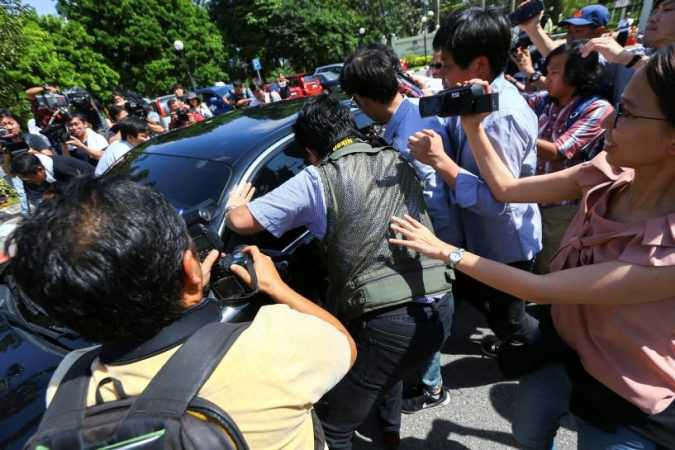 Malaysian PM says probe into airport killing will be fair

KUALA LUMPUR Malaysia’s Prime Minister Najib Razak said on Monday his government’s investigation of the killing of the North Korean leader’s half-brother, Kim Jong Nam, will be “objective”, as tensions rose between the countries.