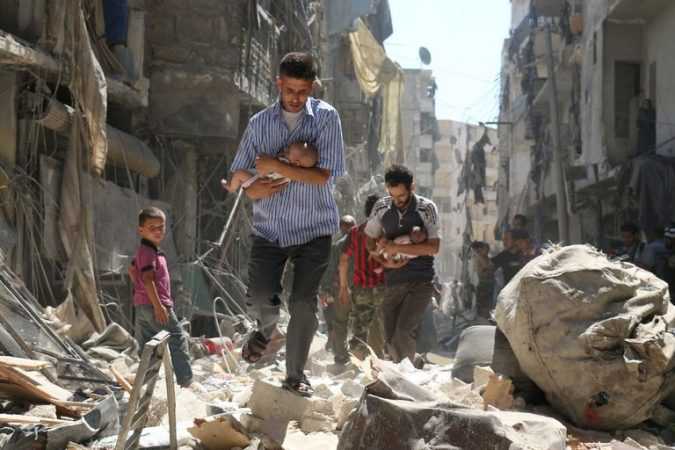 For Children Caught in Syria’s War, 2016 Was Worst Year Yet, U.N. Says

Children suffered a “drastic escalation” in violence from the Syrian civil war in 2016, the United Nations said Sunday in a report that showed child deaths jumped at least 20 percent from the year before and recruitment of child combatants more than doubled. 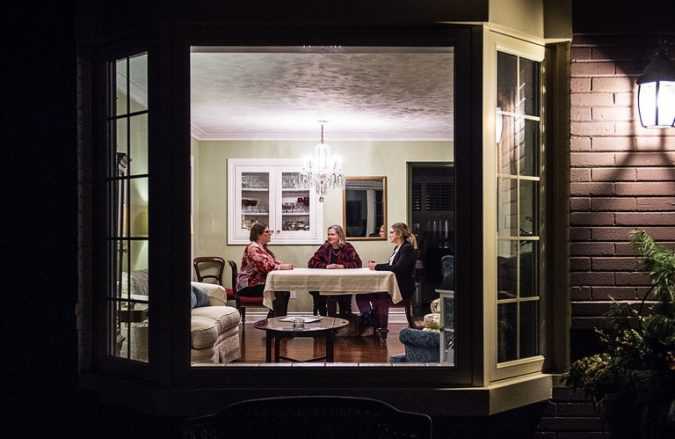 OAKVILLE, Ontario — Janet Barber doesn’t dwell too much on the view from her driveway. Many of her longtime neighbors up and down the block have cashed in on the area’s soaring house prices and moved away. 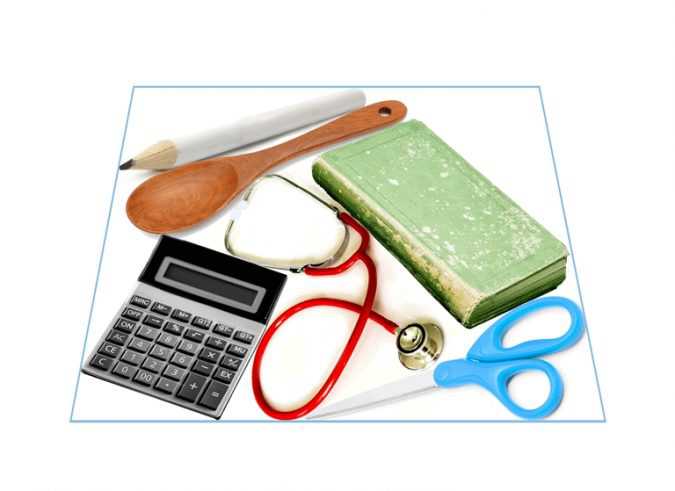 In Armenia, ‘What Do You Want to Be?’ Is Asked in Infancy

Children in Armenia start thinking about their careers at a very young age — around six months or so. When an infant’s first tooth arrives, typically in four to seven months, a celebration takes place known variously as the “agra hadig” or “atam hatik. 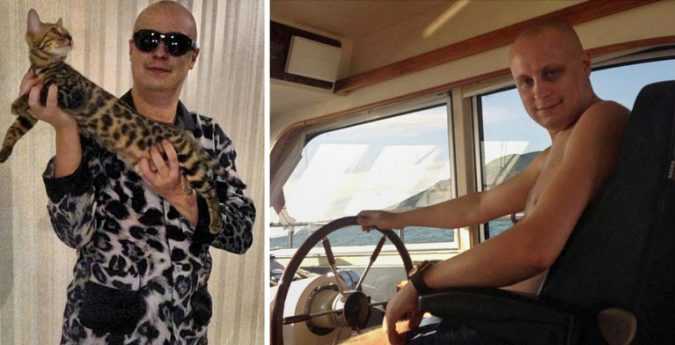 To the F.B.I., Evgeniy M. Bogachev is the most wanted cybercriminal in the world. The bureau has announced a $3 million bounty for his capture, the most ever for computer crimes, and has been trying to track his movements in hopes of grabbing him if he strays outside his home turf in 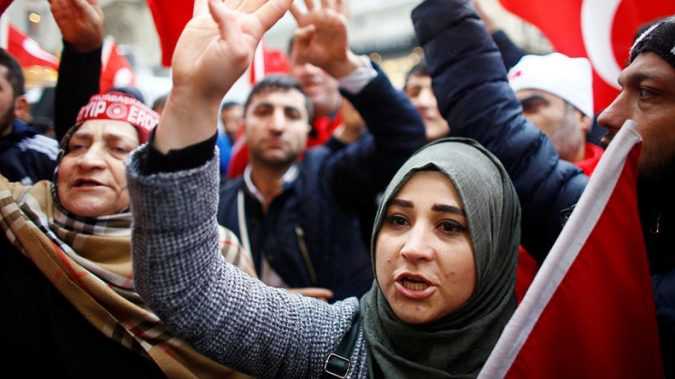 From trolling to insults: How Dutch-Turkish row escalated quickly, in 9 quotes

TrendsTurkey-EU row FOLLOW TREND: Turkey in political spat with EU countries over referendum rallies Looking at the statements in the press, the Dutch have appeared to be more cool-headed in the ongoing spat with Ankara, save for the generally more outspoken far-right politician. 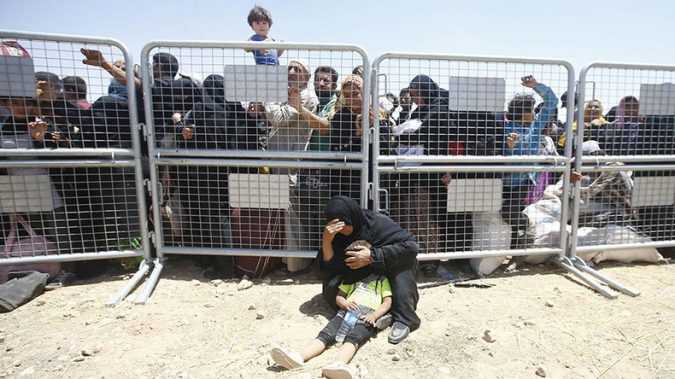 TrendsTurkey-EU row Several cities and towns in Germany, Austria, Switzerland and the Netherlands have recently canceled rallies aimed at Turks living in the EU, or prevented the Turkish officials from attending.