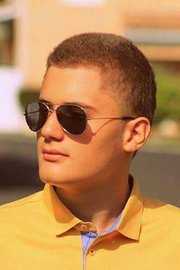 There is at least one big question hanging over the French presidential elections on Sunday that could affect the outcome: Will supporters of the defeated far-left candidate Jean-Luc Mélenchon vote for Marine Le Pen or Emmanuel Macron — or abstain altogether? 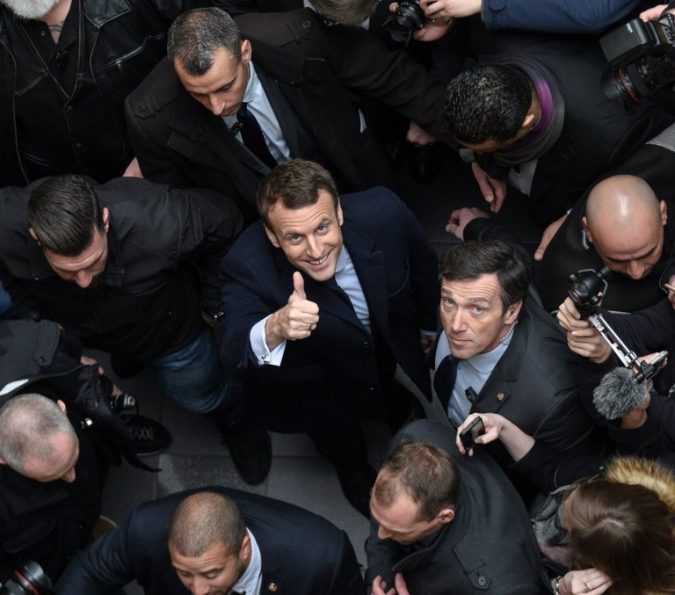 France Chooses a Leader, and Takes a Step Into the Unknown

PARIS — France’s presidential election on Sunday has already broken all kinds of barriers in a country whose politics seemed frozen for decades. 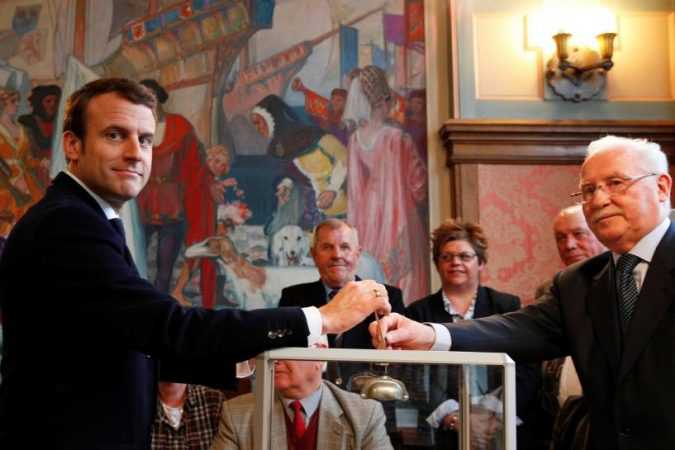 PARIS After a tumultuous election campaign filled with scandal and surprises, the French public began to vote on Sunday on whether a pro-European Union centrist or an anti-EU, anti-immigration far-rightist will lead them for the next five years. 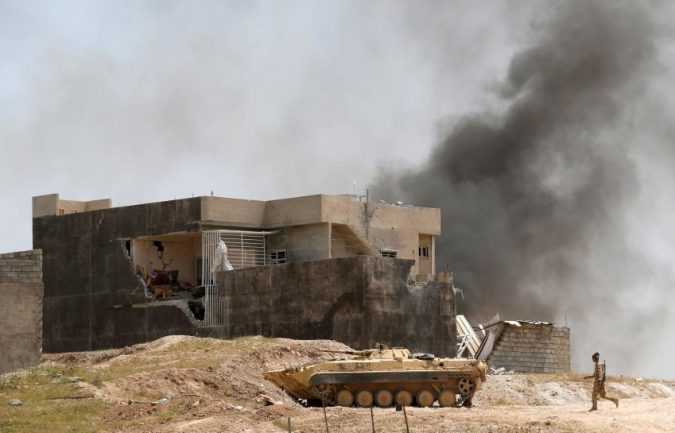 BAGHDAD Iraqi forces faced stiff resistance from Islamic State in northwest Mosul on Sunday after opening a new front against the militants there in a push to rout them from the city after seven months of fighting. 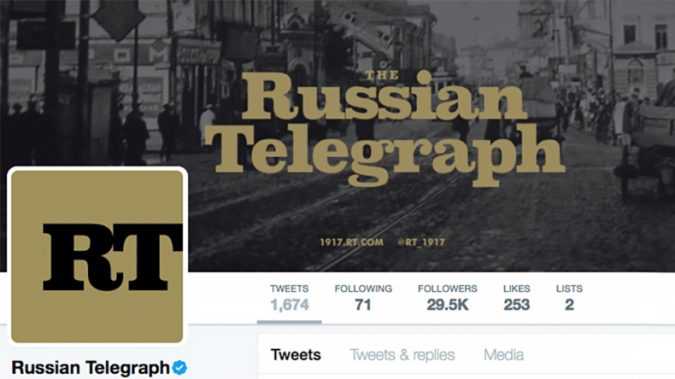 Trends#1917LIVE This would not have been possible without our many loyal readers inhabiting fascinating real-life characters as we march onwards. Whoever is running the #1917LIVE@RT_1917 Russian revolution retelling is doing a stunning job with a Twitter cast of hundreds. 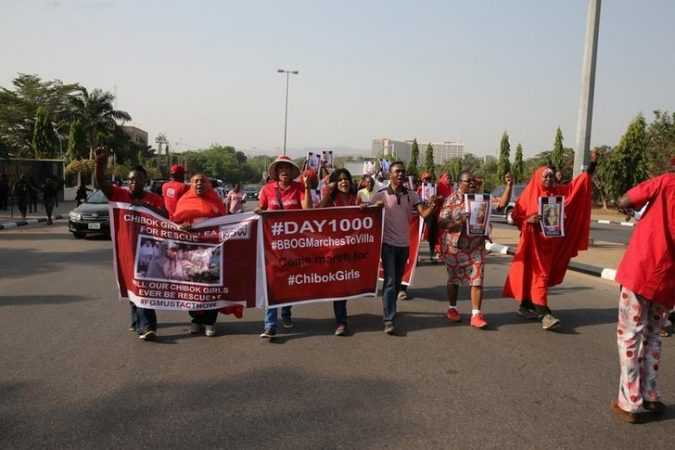 ABUJA/MAIDUGURI, Nigeria Boko Haram militants have released 82 schoolgirls out of a group of more than 200 whom they kidnapped from the northeastern town of Chibok three years ago in exchange for prisoners, the presidency said on Saturday. 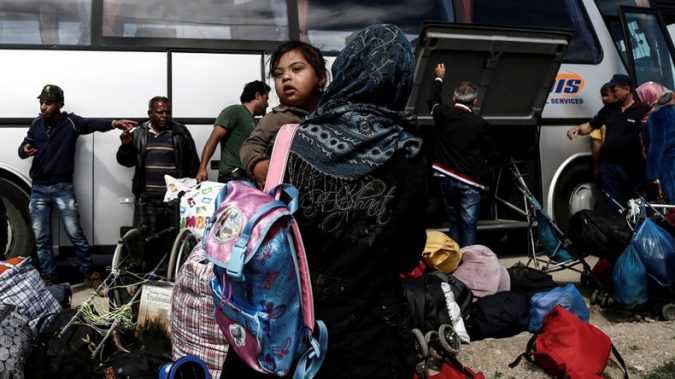 Syria remains one of most significant sources of people seeking asylum in Europe, even after the flow shrunk after the EU struck a deal with Turkey to hold the refugees off. 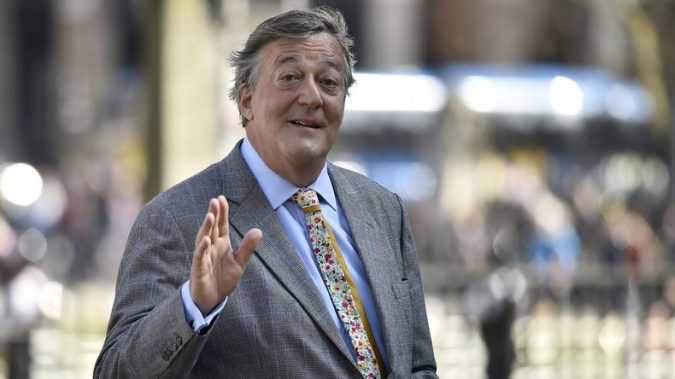 Fry made the remarks in question in an interview on the TV program The Meaning of Life, which was aired by Ireland’s RTE public service broadcaster. When asked what he would say to God if he had the chance, the self-described atheist and outspoken opponent of organized religion said: 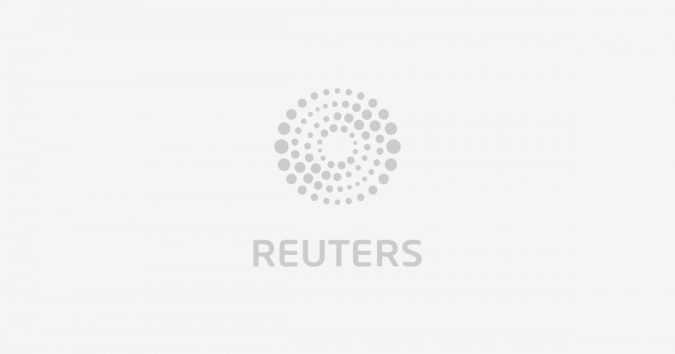