DSS Detention Is Tough, But Nnamdi Kanu Is Tougher

January 20 2023 | Radio Biafra   Going by the excruciating treatments meted to prisoners, inmates and detainees by their detaining authority, one would agree with this fact that detention is tough. The ill treatment, solitary confinement, starvation and general inaccessibility to one’s Freedom and choices amounts to the painful parts of being in detention.… 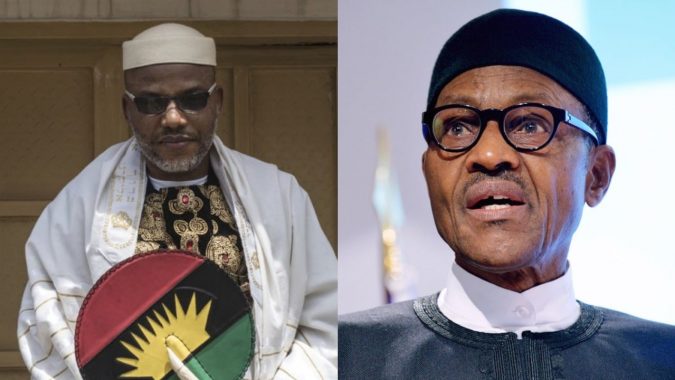 Nigeria Government And The Games Of Blackmail Against Lawful IPOB

January 19 2023 | Radio Biafra   Nigeria Government has been bitterly unpleased over the glaring progress the Indigenous People Of Biafra (IPOB) have made and still making on her quest to restore the sovereignty of Biafra Nation. Hence, Nigeria Government has kept on pulling all forms of blackmail strings on the peaceful Biafra restoration… 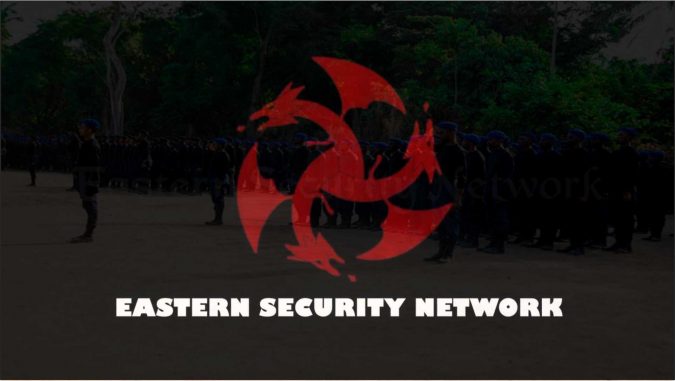 Eastern Security Network Does Not Judge Terrorists Only God Does

March 15 2021 | Radio Biafra   Eastern Security Network (ESN), was ordained by God and not man, it’s modus operandi encompasses with God’s principles and guidelines. It is a people’s consensus security network across Biafra. The security outfit doesn’t have a right to judge terrorists, neither do they kill innocent citizens and spare the… 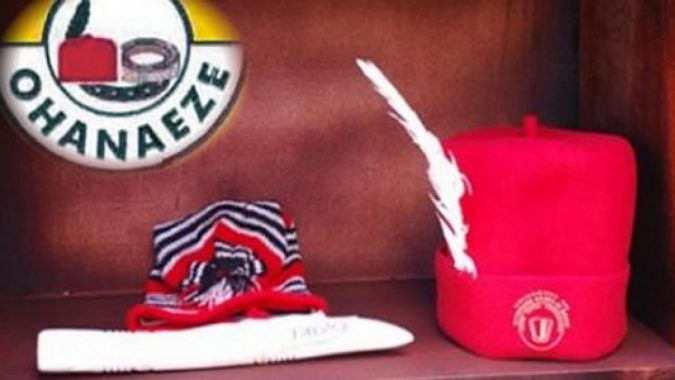 January 13 2020 | Radio Biafra   The leader of Indigenous People of Biafra, Mazi Nnamdi Kanu, has frowned at the just concluded election of the apex Igbo socio-cultural group, Ohanaeze Ndi-Igbo, describing the exercise as illegal. The IPOB leader pointed out that not all Igbos voted and unanimously chose Chief George Obiozor as the… 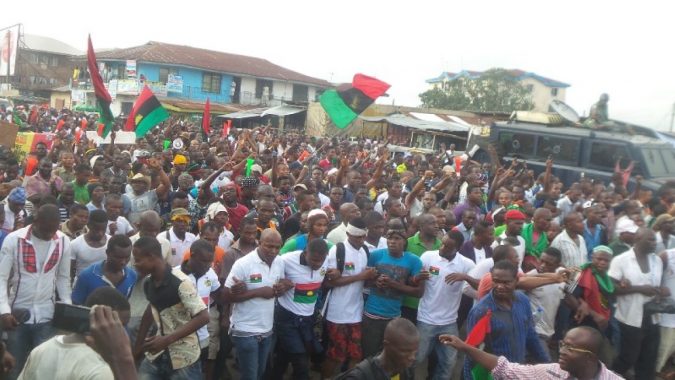 January 13 2020 | Radio Biafra   When there is unity of purpose, focus and pursuit by like minds with similar cultural values and regional cohabitation, the uniqueness of the union is pronounced, positivity, development and general advancement testifying to it.   It is a well-known fact that Nigeria was cooked up by Britain in… 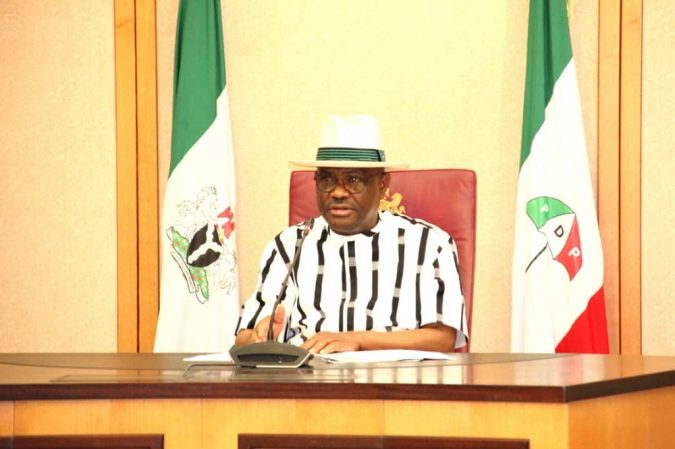 October 24 2020 | Radio Biafra It is regrettably unfortunate that the Nigerian political class has shamelessly pitched its tent with hypocrisy and self-debasing rhetoric. The Rivers State Governor, Barrister Nyesom Ezenwo Wike, has bold-facedly proven to be one in the pack by publicly demonstrating his subservience to the Sokoto caliphate during his state-wide broadcast… 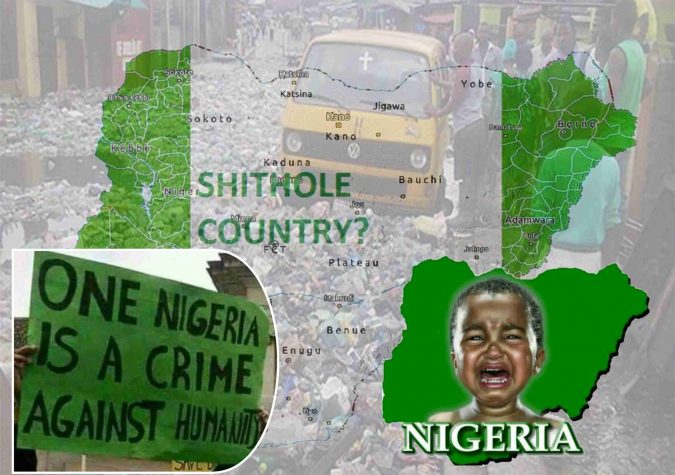 October 12 2020 | Radio Biafra   In the year 1914, distinct ethnic nationalities with irreconcilable value systems, cultures and religious beliefs were forcefully brought together by the British colonialists for purely underlying selfish intentions. This is meant to economically impoverish the indigenous people groups even perpetually. Successive Nigerian governments with human face, have courageously… 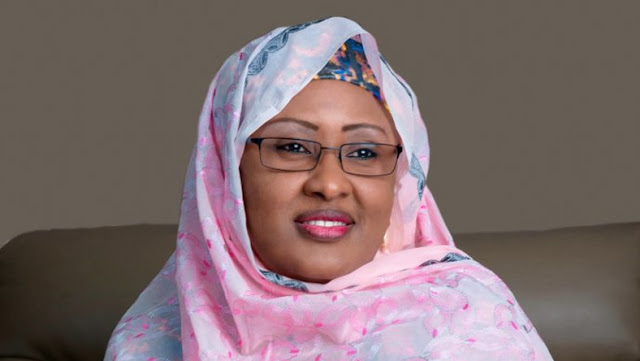 Bad people have overpowered the government in Nigeria – Aisha Buhari

Aisha Buhari, the wife of President Muhammadu Buhari, says “bad people” have taken over the country from people who are “supposed to be in charge”. In a TV programme Monitored by The Cable, Aisha said this on Thursday during a phone-in interview on Television Continental (TVC)’s ‘Journalists Hangout’ programme.   She said it is… 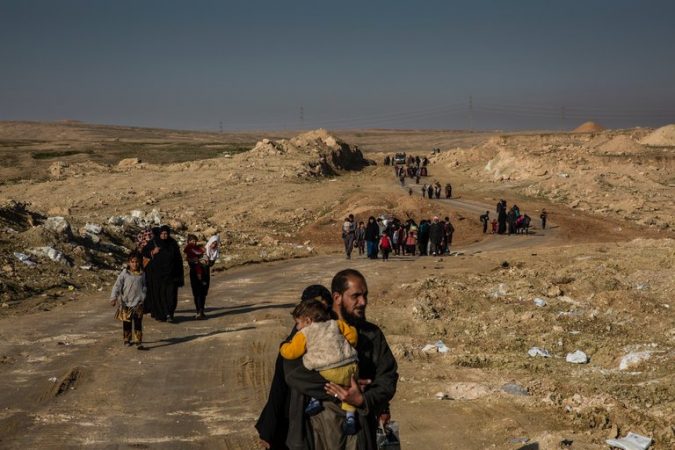 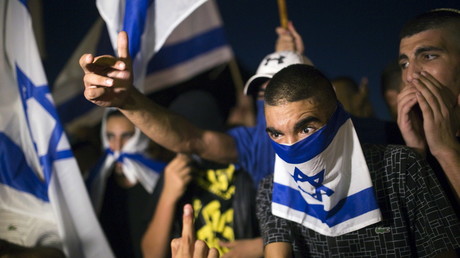