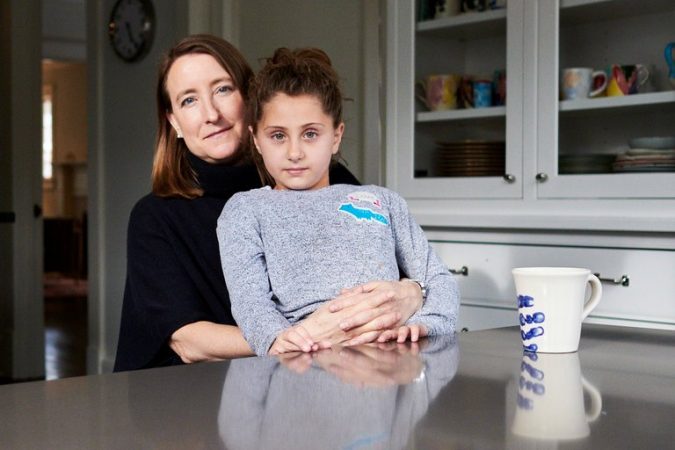 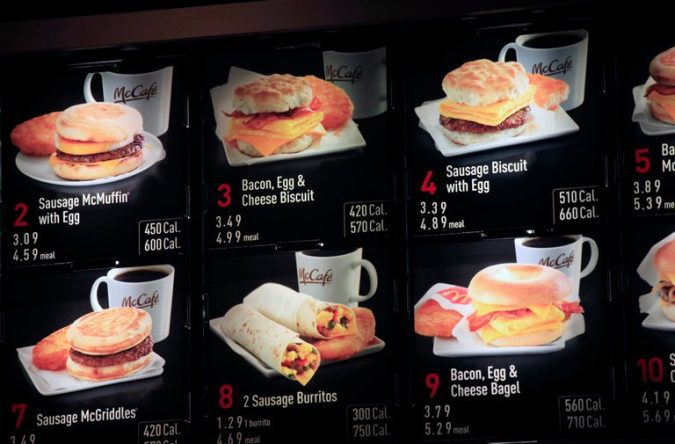 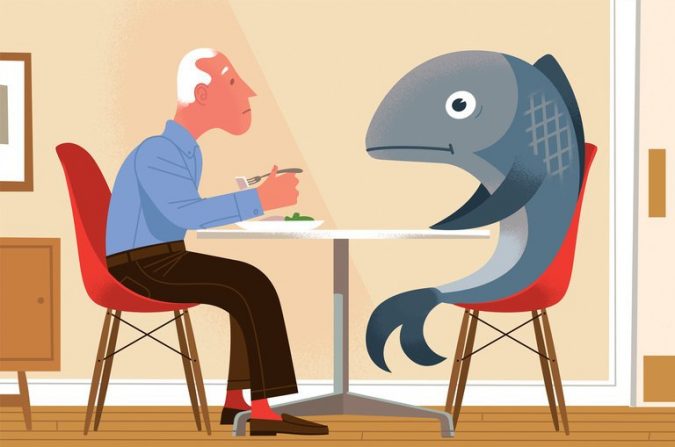 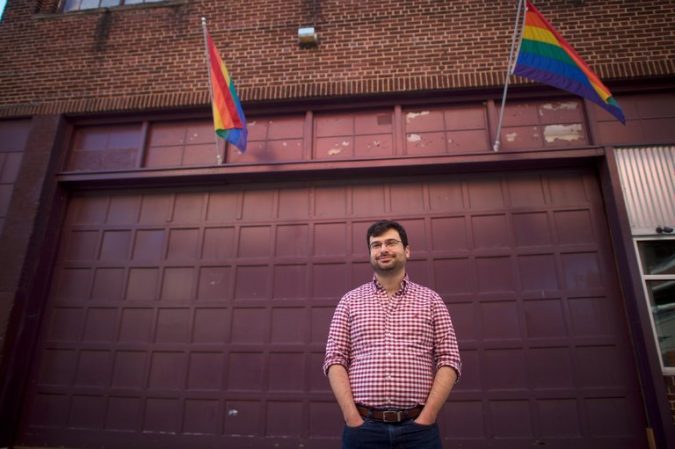 A Study on Fats That Doesn’t Fit the Story Line Photo So which kind of fat is actually bad for you? Credit Karsten Moran for The New York Times There was a lot of news this week about a study, published in the medical journal BMJ, that looked at how diet affects heart health. The results were unexpected because they challenged the conventional thinking on saturated fats.
And the data were very old, from the late 1960s and early 1970s.
This has led many to wonder why they weren’t published previously. It has also added to the growing concern that when it comes to nutrition, personal beliefs often trump science.
Perhaps no subject is more controversial in the nutrition world these days than fats. While in the 1970s and 1980s doctors attacked the total amount of fat in Americans’ diets, that seems to have passed. These days, the fights are over the type of fat that is considered acceptable.
Most of our fat comes from two main sources. The first is saturated fats. Usually solid at room tem..

A New Policy Disagreement Between Clinton and Sanders: Soda Taxes Hillary Clinton and Bernie Sanders have a new issue to disagree about: the wisdom of a soda tax.
A tax on sugary soft drinks, like the one proposed in Philadelphia and endorsed by Mrs. Clinton last week, divides the left. It can be seen as achieving an admirable public health goal of less sugar consumption or as a very regressive tax that falls more on the poor than the rich, since the poor tend to drink more soda.
While not the biggest issue the two candidates have tussled over, it is one that may reverberate across the country in coming years as more cities and states use the tax to raise revenue or improve citizens’ health.
Last week, Mrs. Clinton became the first presidential candidate to explicitly endorse a tax on sugary drinks. At a Philadelphia event Wednesday, she said a proposal there to use a soda tax to fund universal prekindergarten was a good idea.
“It starts early with working with families, working with k..