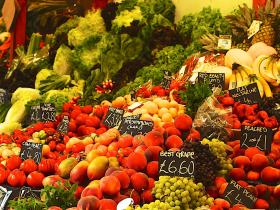 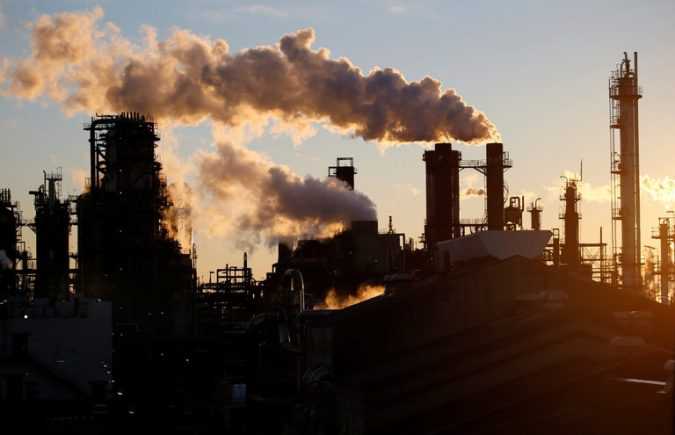 In Japan, Another Quarter of Modest Growth Represents a Victory

TOKYO — Japan extended its yearlong streak of modest economic growth in the last three months of 2016, data showed on Monday. Output in the country, which has the world’s third-largest economy but has struggled to shake off deflation, expanded in each quarter last year, the longest uninterrupted period of growth in three years. 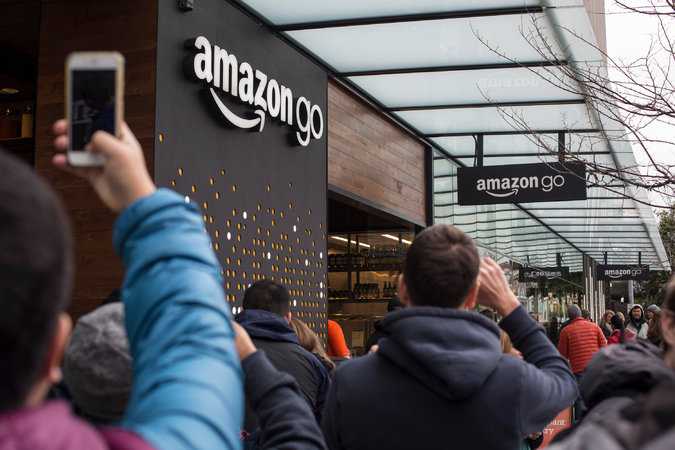 SEATTLE — On a busy stretch of road in this city’s Ballard neighborhood, a curious new grocery store is taking shape — and so begins another effort by 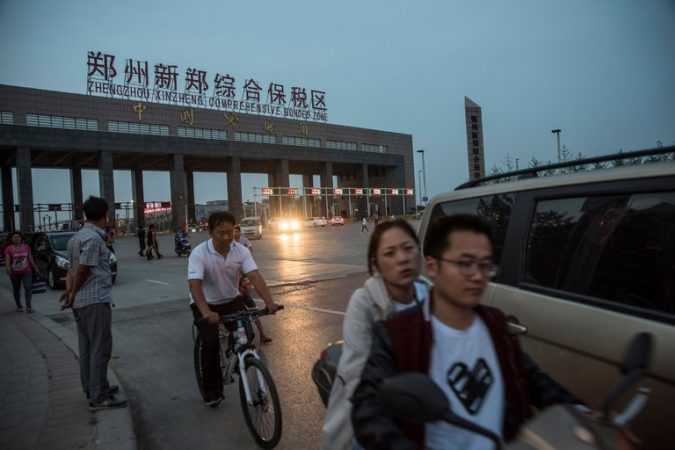 HONG KONG — In his book on deal making, President Trump offered a key piece of advice on getting what you want: Promise big. “I play to people’s fantasies,” he said in 1987’s “The Art of the Deal. 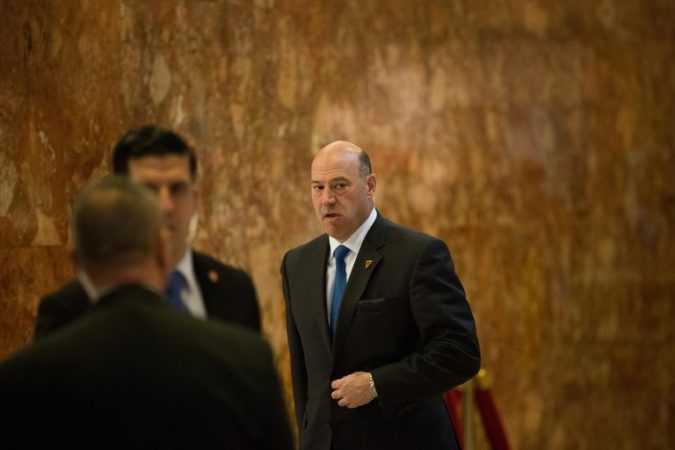 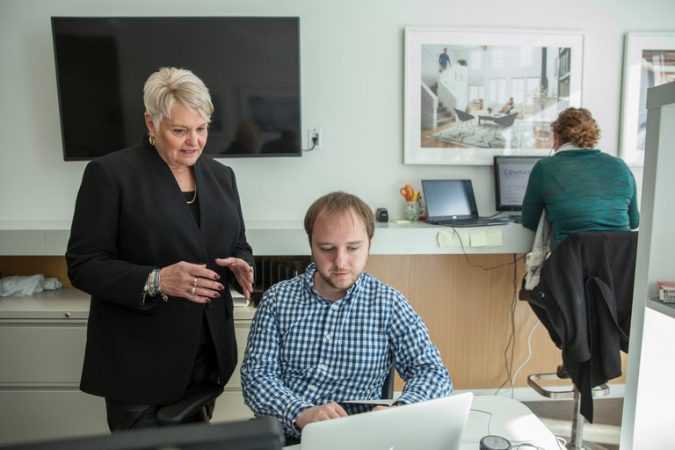 Fulfilled: More Women in Their 60s and 70s Are Having ‘Way Too Much Fun’ to Retire

Kay Abramowitz has been working, with a few breaks, since she was 14. Now 76, she is a partner in a law firm in Portland, Ore. — with no intention of stopping anytime soon. 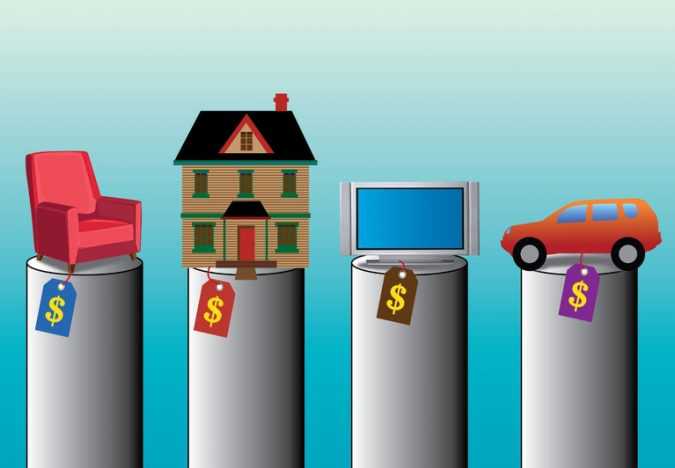 Simplifying Shelter: Why Falling Home Prices Could Be a Good Thing

Suppose there were a way to pump up the economy, reduce inequality and put an end to destructive housing bubbles like the one that contributed to the Great Recession. 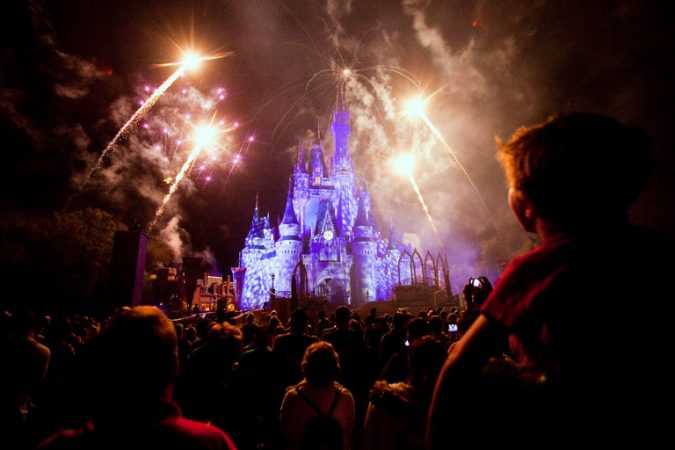 Economic View: A Tax Overhaul Would Be Great in Theory. Here’s Why It’s So Hard in Practice.

House Republicans have an ambitious plan for overhauling the way American businesses are taxed. A short list of the plan’s potential benefits looks awesome: It would give companies more incentive to keep jobs in the United States, less to overextend themselves on borrowed money and provide vast savings by reducing what companies spend on tax… 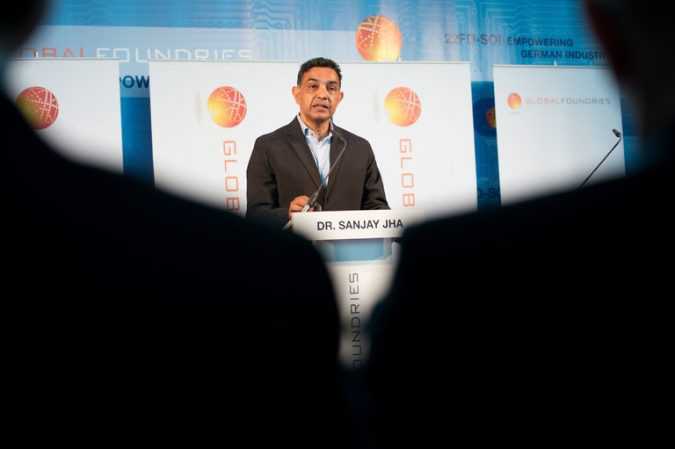 After Intel and Foxconn said they would build advanced factories in America, it might have seemed as if the United States were gaining high-end manufacturing momentum. But on Friday, the California-based chip maker GlobalFoundries announced a $10 billion project in China, showing how the center of gravity continues to shift across the Pacific. 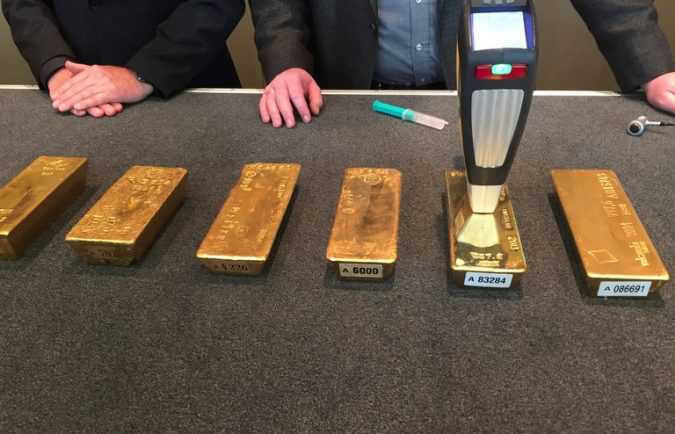 Germans Sent Gold Away to Keep It From the Soviets. Now Much of It Is Back.

FRANKFURT — Germans who never really warmed up to the euro may be able to sleep a little easier. After decades of being safeguarded overseas, the nation’s gold reserves — a large part of them, at least — are once again safe in Frankfurt.