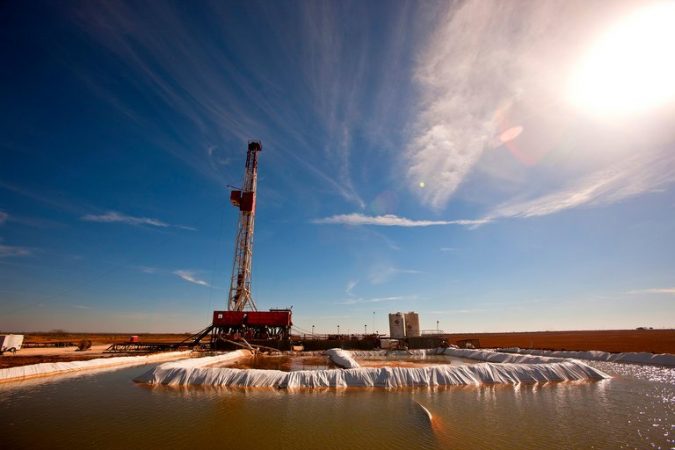 The value of bitcoin skyrocketed in late 2017 and its rapid rise generated huge amounts of interest in it and the 1,567 other varieties of cryptocurrency available online.

The value of the digital currency has shifted wildly over recent weeks. This article is being regularly updated with the latest changes

Economic Scene: Trump’s China Policy Has a Flaw: It Makes China the Winner

Confronting Beijing over trade abuses is not without merit. But rejecting economic alliances opens the way to Chinese initiatives around the region.