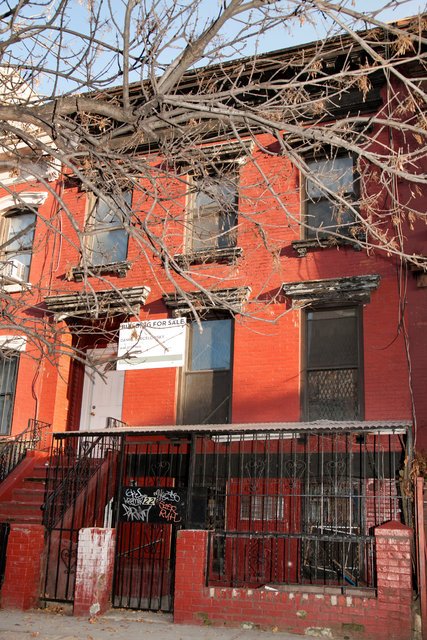 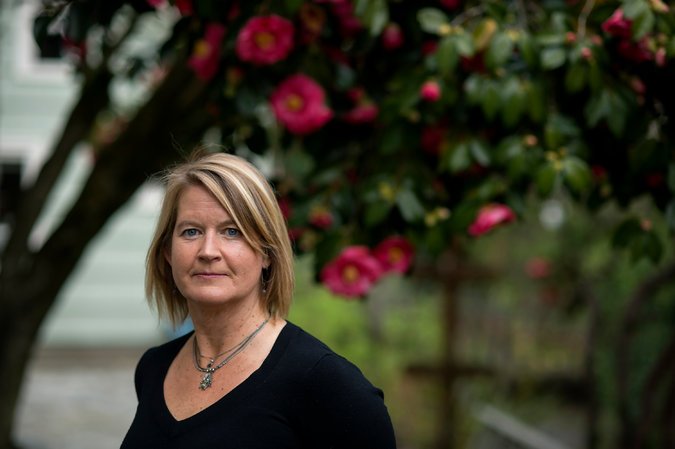 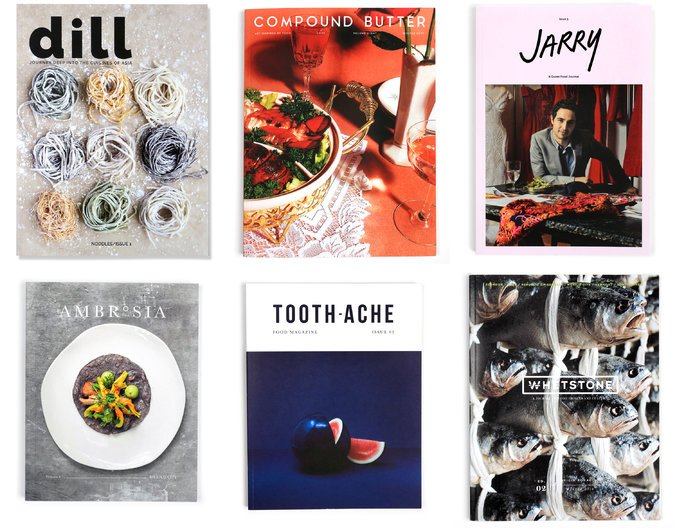 A New Generation of Food Magazines Thinks Small, and in Ink

Supported by Food A New Generation of Food Magazines Thinks Small, and in Ink Shayne Chammavanijakul, a student at the University of Illinois at Urbana-Champaign, felt let down by the way some magazines depicted Asian cuisines — framed as alien, styled with visual clichés and oversimplified. So she started her own.
Last summer, between her freshman and sophomore years, she fried corn chips and rolled burritos at Chipotle, saving her wages to pay a few contributors. She gathered enough financial and editorial support from friends and family to print 10,000 copies of the first issue of Dill, packed with articles about noodle dishes, from Indonesian soto ayam to Filipino pancit puso.
“We present things in a way that isn’t sensational,” said Ms. Chammavanijakul, 20, whose family has roots in Thailand. “Food isn’t bizarre or cool or something you do on a dare. We have no interest in exoticizing it.”
At a time when traditional food magazines are shrinking and cutting staff, Dill is part.. 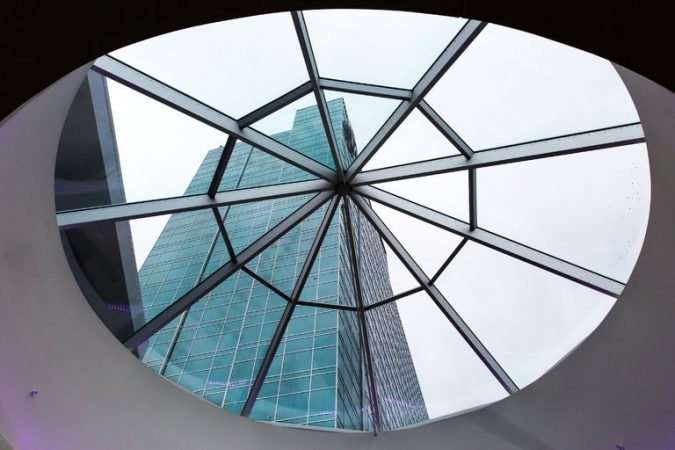 Supported by Business Day In the Catskills, New Hope for the Return of Tourism Photo A view of the Resorts World Catskills hotel from the lobby of the casino. The complex opened last month in Thompson, N.Y. Credit Eva Deitch for The New York Times THOMPSON, N.Y. — Patti Greco Sunshine, 57, a longtime resident of this town near the Catskill Mountains in Sullivan County, has watched as the region’s once-mighty hospitality industry literally crumbled around her.

The Pines resort, where Ms. Greco Sunshine, a professional singer, made her regional debut in 1970 at the age of 10, and which closed in the late 1990s, is now a rotting hulk.
Similarly, the Breezy Corners Bungalow Colony, where Ms. Greco Sunshine went to camp as a child, was bulldozed a few years back. It was replaced by a casino hotel, Resorts World Catskills, which opened last month.
But rather than bemoan the changes, Ms. Greco Sunshine has capitalized on them. In October, she relocated a business she owns, the Funky Hip.. 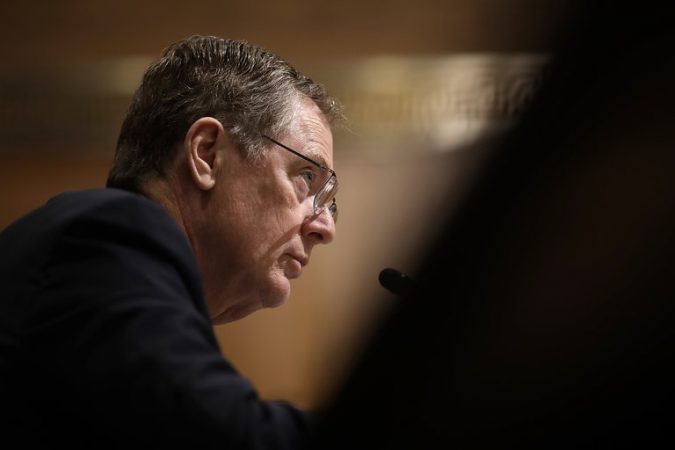