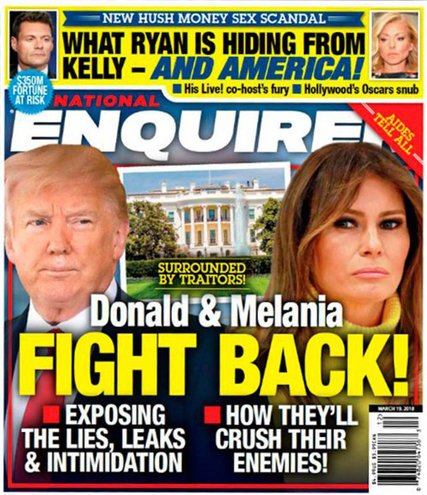 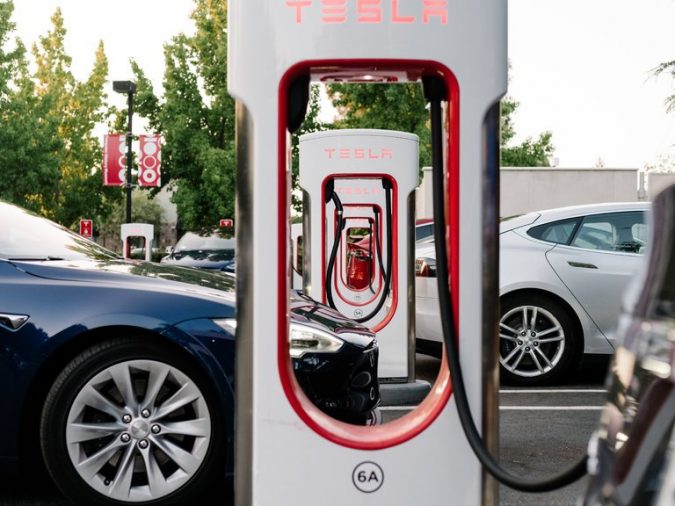 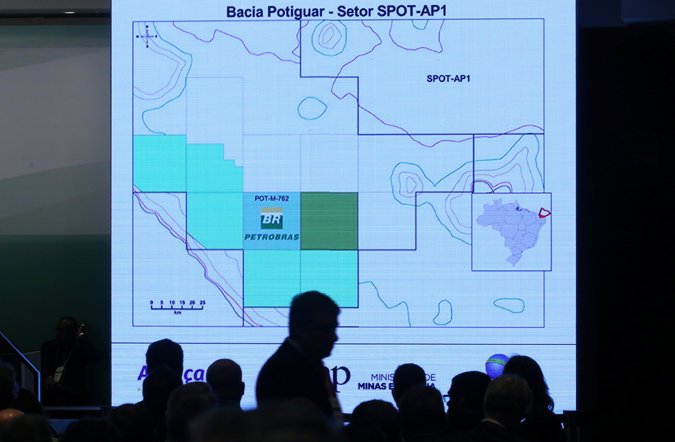 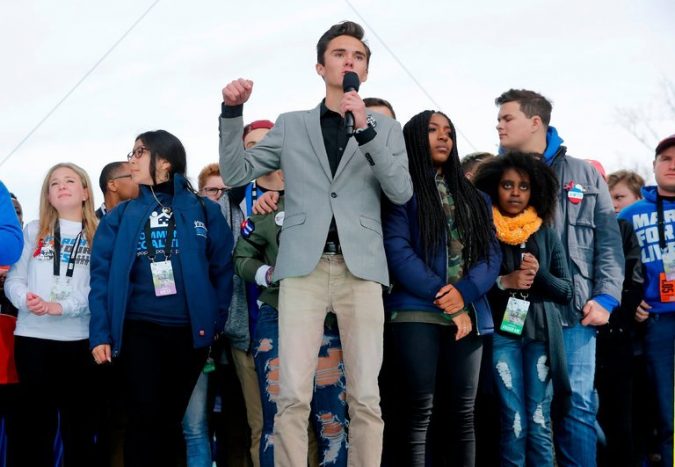 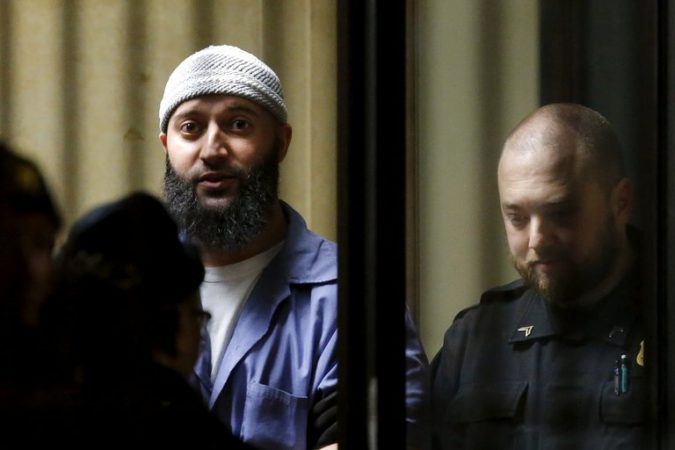 Supported by U.S. Adnan Syed of 'Serial’ Is Granted a New Trial Photo Adnan Syed leaves the Baltimore City Circuit Courthouse in Baltimore, Maryland on Feb. 5, 2016. An appeals court ruled on Thursday that Mr. Syed, the subject of the first season of “Serial,” should be granted a new trial. Credit Carlos Barria/Reuters An appeals panel on Thursday vacated the conviction of Adnan Syed, whose case was chronicled in the first season of the hit podcast “Serial,” and ruled that he should be granted a new trial on all charges.
Mr. Syed was convicted in 2000 of the first-degree murder and kidnapping of his former girlfriend, Hae Min Lee.
In the ruling, the Maryland Court of Special Appeals said that he had received ineffective legal counsel at his trial because his original lawyer had failed to call a witness whose testimony, if believed, “would have made it impossible for Syed to have murdered Hae.”
“Accordingly, Syed’s murder conviction must be vacated, and because Syed’s convicti.. 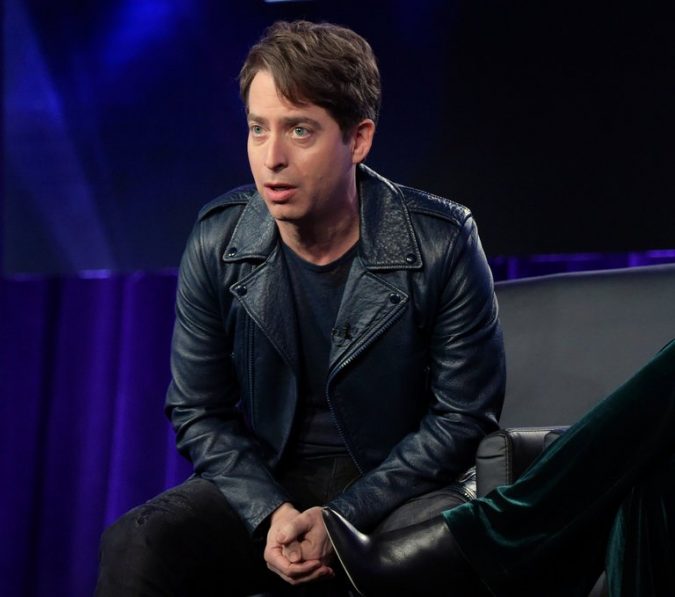 Eric Holder Speaks With The Times

Eric Holder, the United States attorney general under President Barack Obama, said Facebook should be viewed as a communication company and be regulated.

Eric H. Holder Jr., the United States attorney general for six years under President Barack Obama, stepped away from public service in 2015 but has since emerged as a bulwark against the Trump administration, taking a leading role in challenging the president’s policies in court and trying to chip away at the Republicans’ grip on state governments. Mr. Holder discussed his efforts to fight Republican gerrymandering, whether Facebook should be regulated and the potential legacy of Mr. Trump’s presidency in a wide-ranging TimesTalks conversation with the reporter Alexander Burns on Wednesday night in New York.
Here are the takeaw..