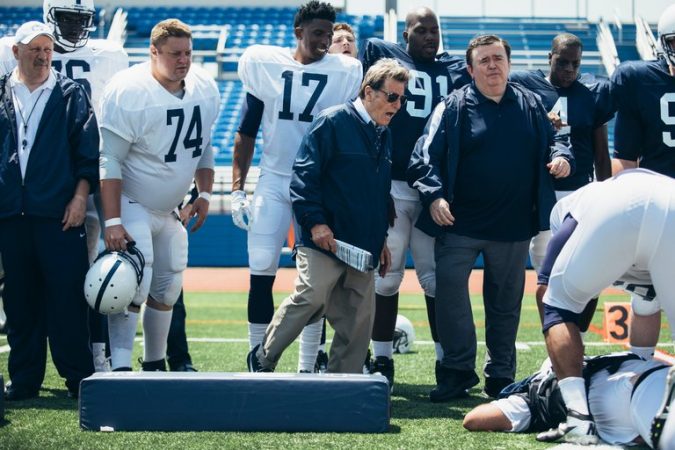 Supported by Media Pacino as Paterno, and Who Is That Producer? Anthony Scaramucci Photo Anthony Scaramucci, the former White House communications director, is credited as an executive producer on “Paterno,” which stars Al Pacino, center, and is scheduled to air Saturday on HBO. Credit Atsushi Nishijima/HBO, via Associated Press Eagle-eyed viewers of the HBO film “Paterno” — a biopic of the disgraced Penn State football coach, starring a slurring, pancake-faced Al Pacino — may spot a surprising name in the credits: Anthony Scaramucci, the world’s most famous former White House communications director.
Mr. Scaramucci, it turns out, is a dabbler in the biz.
“I just gave them the dough,” he said during a brief telephone conversation the other day.
Officially, he is a co-executive producer of “Paterno,” having bought the rights to a book about the saga at Pennsylvania State University several years ago with a producing partner, Edward R. Pressman. His involvement with the movie, which.. 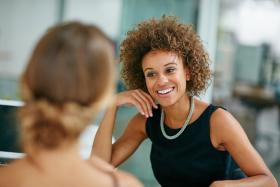 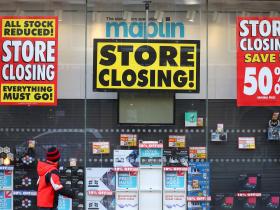 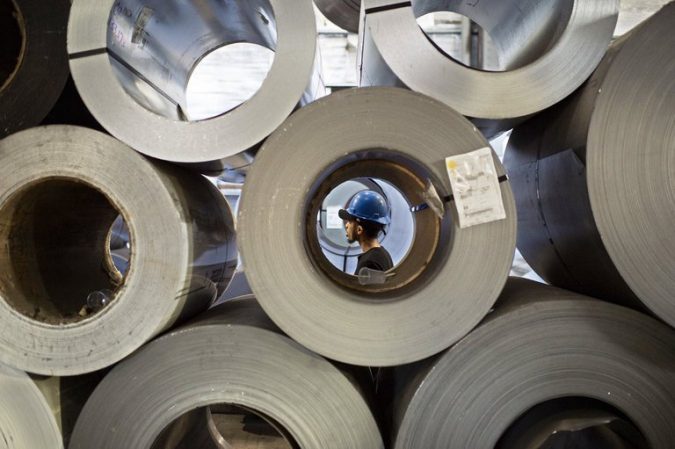 Supported by Economy Jobs Report for March: What to Watch For Photo Manufacturers like Camden Yards Steel in New Jersey have been a bright spot as the economy has produced a record streak of job growth. Credit Joe Lamberti/Camden Courier-Post, via Associated Press At 8:30 a.m. Eastern time, the Labor Department will issue its report on hiring and unemployment in March.
The report is expected to show another month of solid hiring, although most economists foresee a modest slowdown from February’s torrid pace. Economists surveyed by Bloomberg estimated that employers added 185,000 jobs in March, down from 313,000 in February. (That figure will be revised on Friday.) They also expect the unemployment rate to tick down to 4 percent for the first time since 2000.
This is what you should watch for:
A Record Hiring StreakFebruary’s report was a barnburner: Companies added jobs at the strongest pace in a year and a half, and the labor force gained hundreds of thousands of workers. Few eco.. 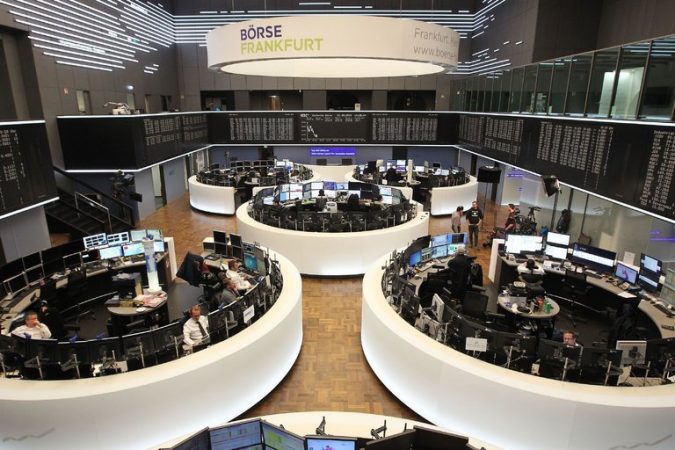 Heathrow Airport to auction off entire contents of Terminal 1

Half a century ago, Heathrow Terminal 1 opened as the most advanced aviation facility in the world. Later this month, the contents of the obsolete terminal will go on sale, as the final indignity for a building which saw its last flight depart on 29 June 2015. 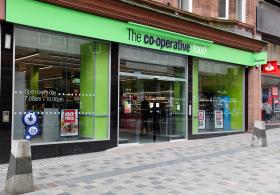 The UK’s first ever sugar tax comes into force on Friday.
Soft drinks manufacturers will have to pay an extra levy on drinks that contain a high amount of sugar, which is expected to bring the treasury an extra £240m.
Some big name brands slashed their sugar content ahead of the first day of the sugar levy, while others have decided to shrink the size of their bottles and increase prices.
Read more Co-op group is back in the black as it reveals members got £74m reward The Treasury estimated on Friday that over half of manufacturers reduced the sugar content in their drinks since plans were first announced in March 2016.
Irn-Bru’s decision to slash its sugar content attracted vocal opposition from some of its customers in Scotland, where its popularity verges on the iconic.
AG Barr, the company that makes Irn-Bru, went ahead with its plan in early 2018 to reduce its sugar content by over half, from 10.3g to 4.7g per 100ml.
Ribena also followed Irn-Bru by slashing its sugar by .. 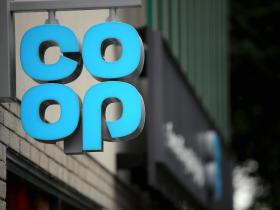 The group has put previous struggles, including the near-collapse
The Co-operative Group swung back into profit last year, with sales up and debt “significantly reduced”, in a marked turnaround from the past few turbulent years.
Members of the Co-op received a total reward of £74m in 2017, the firm said, comprised of £61m in personal rewards and £13m going towards community projects. Active membership grew by 15 per cent to 4.6 million last year.
Read more How the Co-op went from near collapse to 100 new stores The group reported pre-tax profit of £72m for 2017, compared with a loss of £132m the year before. Underlying pre-tax profit was £65m, up 25 per cent on the £52m reported in 2016, while operating profit fell to £126m from £148m.
Revenues were flat at £9.5bn, with like-for-like food sales up 3.4 per cent, and convenience sales up 4.3 per cent.
The Co-op said revenues from its funeral and life planning business rose 4 per cent to £343m, with sales in will writing and p.. 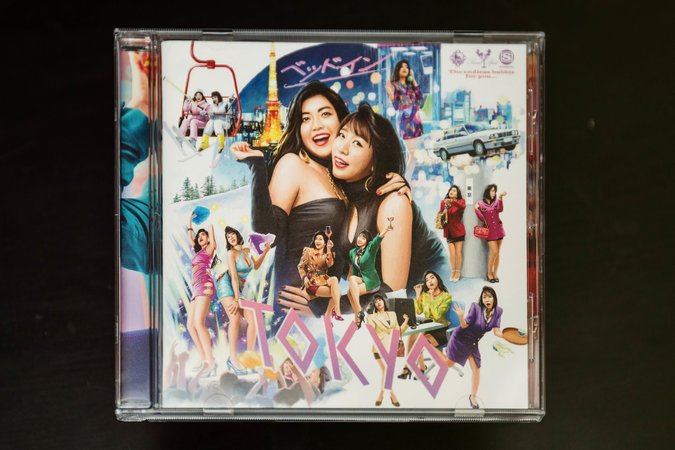 Supported by Business Day Bright Lights, Big Shoulder Pads: A Timid Japan Recalls Its Bubble Era TOKYO — Kaori Masukodera remembers, barely, riding as a child with her mother, her hair teased and her lips bright red, in the family’s convertible to the beach. It was the last gasp of the 1980s, a time of Champagne, garish colors and bubbly disco dance-floor anthems, and the last time many people in Japan felt rich and ascendant.
A so-called Lost Decade and many economically stagnant years later, the family’s convertible and beach vacations are long gone — but Ms. Masukodera is helping to bring the rest of Japan’s bubble era back. She performs in a pop-music duo called Bed In that borrows heavily from the keyboard lines, electric drums and power chords of the ’80s. They dress ’80s, too: The shoulder pads are big, the skirts are mini and the hues are Day-Glo when they aren’t just plain shiny.
Bed In, a pop duo, has borrowed the sounds and the looks of Japan's 1980s bubble era. V.. 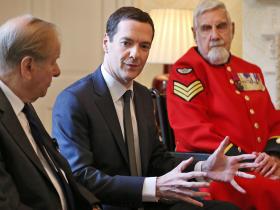