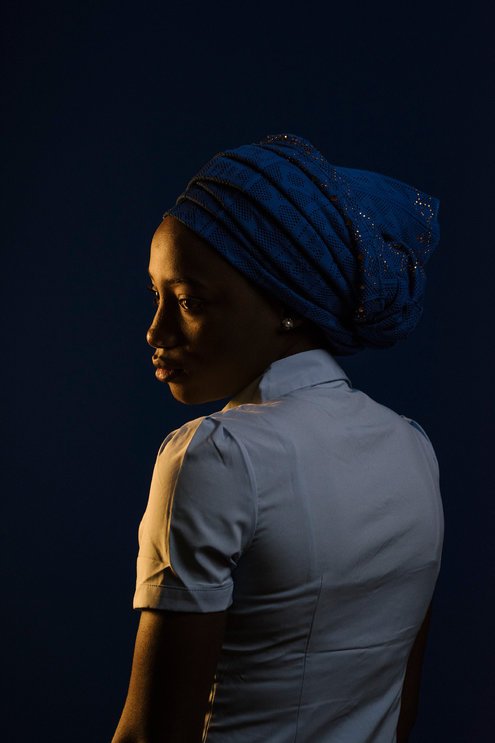 The Tanzanian government, with support from the WWF, have launched the country's largest ever elephant collaring effort to protect the population from poaching.

More than 250 people were killed on Wednesday, after a military aircraft crashed shortly after takeoff.

A third of Cameroon's athletes attending the Commonwealth Games in Australia have gone missing, the team said in a statement Wednesday.