On the second floor of an infectious-disease research facility in this African capital, Dr. Joseph Kamgno, the country's leading expert on parasitic roundworms, stood at his desk staring down at the black hard-shelled case that had just arrived from a bioengineering lab at the University of California-Berkeley. 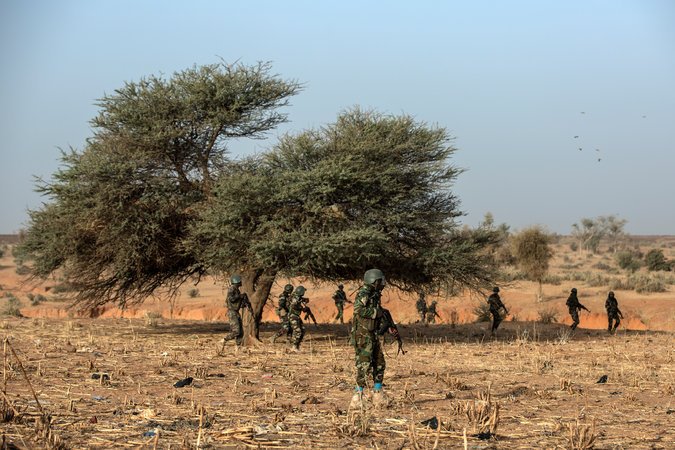 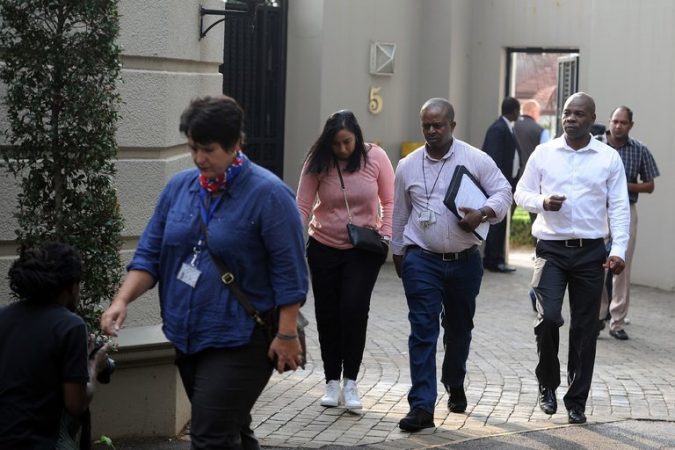 South Africans will say goodbye to Winnie Madikizela-Mandela on Saturday at a state funeral for the woman hailed as the mother of the nation because of her fight against apartheid.