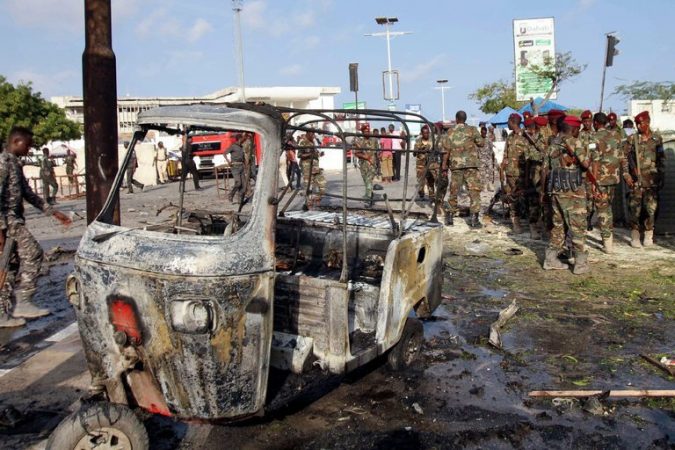 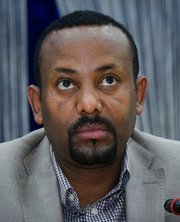 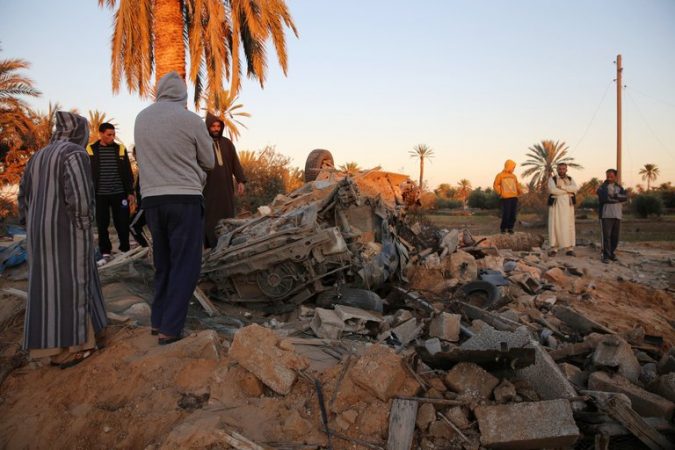 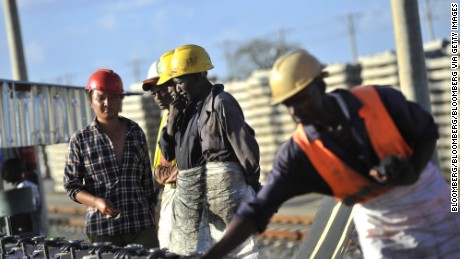 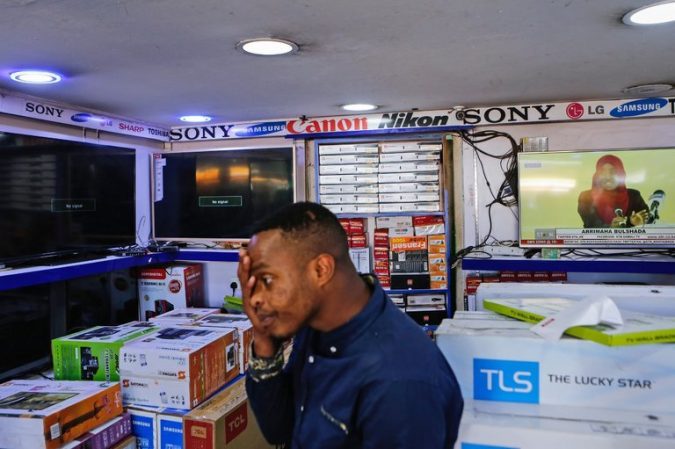 Kenya’s About-Face: Fear for Democracy as Dissent Is Muzzled

NAIROBI — The most widely watched television stations in Kenya are shuttered, and the government has defied a court order to return them to the air. Opposition politicians are under arrest, and journalists have also been threatened with jail. And the government has officially designatedsome of its opponents “an organized criminal group.” “This is a… 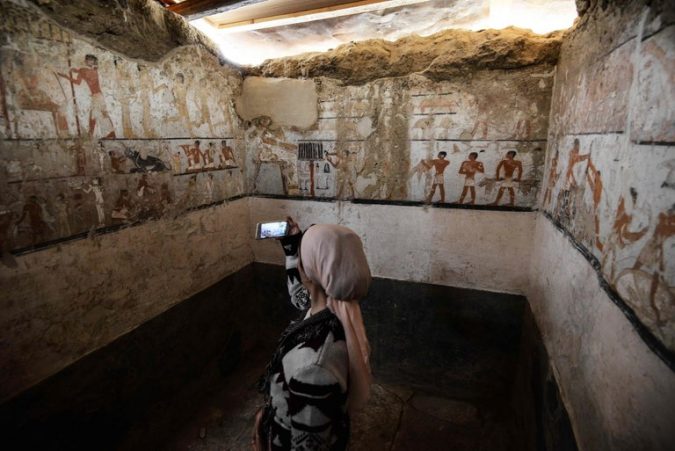 Archaeologists in Egypt have discovered a 4,400-year-old tomb near Cairo that contains rare wall paintings and is believed to belong to a high-ranking Egyptian priestess, government officials said on Saturday. The tomb is thought to be that of a priestess named Hetpet, Mostafa Waziri, the secretary general of the Supreme Council of Antiquities, said… 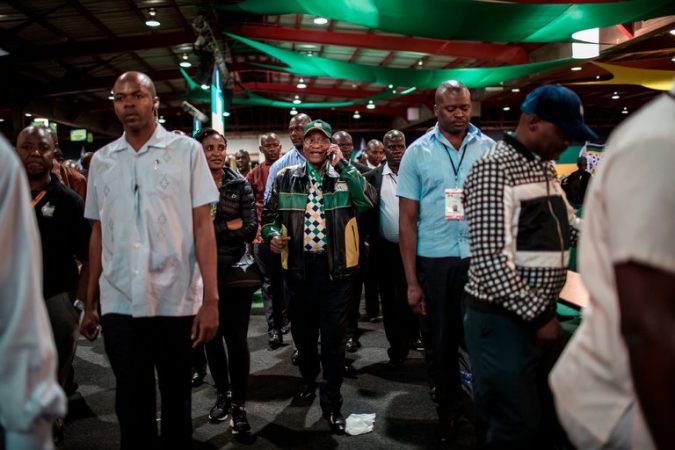 In South Africa, One Question Dominates: How Much Longer Should Zuma Stay?

JOHANNESBURG — It is, in South Africa’s political parlance, the season of the two centers of power. In December, Cyril Ramaphosa was elected leader of the African National Congress and, given the party’s pre-eminence, he immediately became the nation’s president in waiting. That left President Jacob Zuma — the former leader of the party who had backed Mr.… 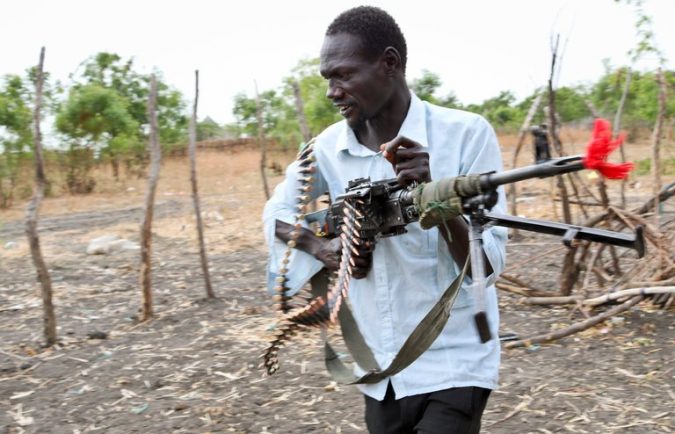 WASHINGTON — The United States banned the export of weapons and defense services to South Sudan on Friday in a reflection of the Trump administration’s growing frustration over that nation’s grinding civil war. The ban has little practical effect, since the United States does not sell weapons to the country. But the announcement on… 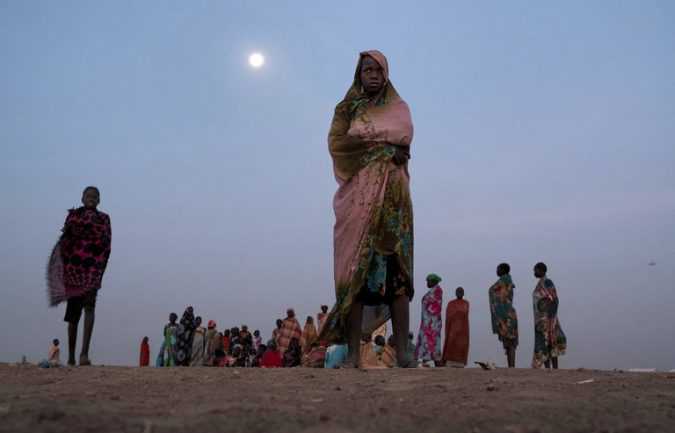 The relentless civil war in Syria and a surge of South Sudanese fleeing the collapse of peace efforts in their country helped propel the global population of displaced people to a postwar record in 2016, the United Nations refugee agency said Monday.