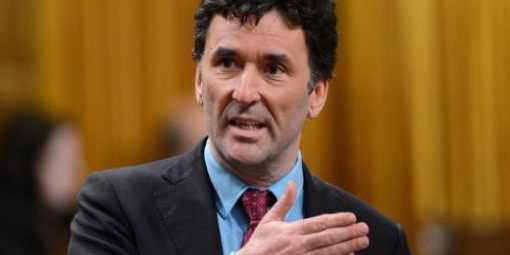 A group of Canadian activists yesterday evening came together in Ottawa in an information session to promote awareness of the plight of the 230 still-missing schoolgirls kidnapped by the terrorist group Boko Haram in Nigeria, and to call on the Nigerian government to act more responsibly.

A spokesman of one of the groups at the gathering, Severin Jr. Ndemma-moussa (of the Carribean Union of Canada), said: “Nigeria is Africa’s biggest nation, has Africa’s No.1 military and has Africa’s biggest population. Why does its internal domestic problems require the help of so many other nations from around the world?”

Ndemma-Moussa added that Nigeria’s terrorist problems are not what Western nations can solve. “Nigerians need to figure out how to solve their own problems,” he said, pointing out that other countries in the region like Chad, Mali, Cameroon and Algeria have waged bitter but ultimately successful battles against terrorism, for the most part without the help of Western troops.

A member of the Canadian parliament and a social critic, Paul Dewar, also spoke at the gathering. He thanked the activists at the information session and others like them around the world for their aggressive grassroots reaction to the kidnapping that, according to him, finally forced the Nigerian president to act.

“When a president (Goodluck Jonathan) doesn’t react soon enough, what happened? The world responded,” Bewar said. “President Jonathan could no longer pretend there was no problem. He has to respond because the international community won’t let these girls be forgotten.”

Dewar went further to urge the Canadian government to continue to pile diplomatic pressure on the Nigerian government to do more to rescue the girls. However, Dewar added that, longer term, Canada should also be willing to provide military advisers and police experts to Nigeria with a view to providing the locals to develop the resources and acquire the skills to ensure their safety.

“This is about supporting people on the ground to be more resilient and dependent so we don’t have the need for troops from elsewhere coming in,” he said.