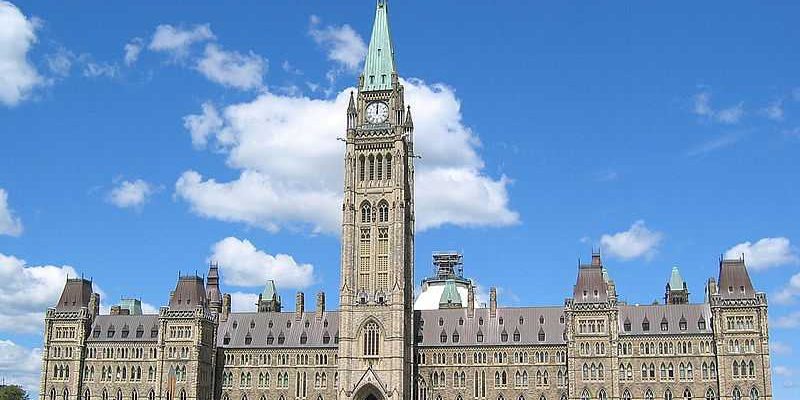 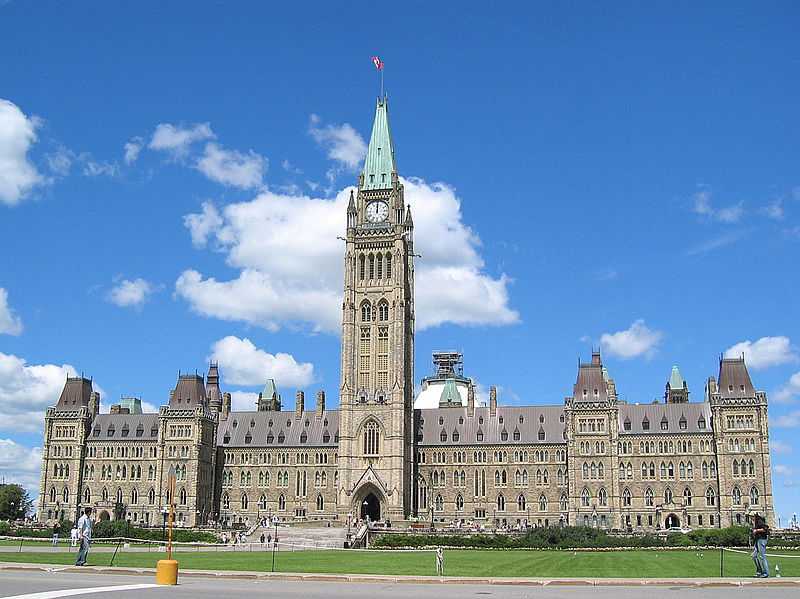 The Canadian government has said it was satisfied with Nigeria’s democratic credentials and promised to provide the Independent National Electoral commission (INEC) with $5 million to conduct the 2015 general elections.The Canadian High Commissioner to Nigeria, Mr Chris Cooter, said at an interactive session with the media and civil society groups on Sunday in Benin city, that his country was impressed with INEC’s conduct of the 2011 general elections and other subsequent elections in some states of the federation.

“We hope it will get better in 2015 and we have dedicated about five million dollars to that project.

“We will be working with Prof. Jega and INEC very closely to promote democracy in Nigeria” he declared.

The High Commissioner acknowledged that since his arrival in the country three years ago, “we have seen great improvements in governance in your country.

“It does not mean we have to have a revolution, but it just means that there has to be a little more of transparency in governance and a bit more of good governance to make a difference in most peoples’ lives.

“It is never a straight path. But a path that requires lots of people working together, But I am confident that Nigeria will make lots of progress because we have had a great year with Nigeria”.

He however, added that the vibrant presence of civil society groups “is a guarantor of good governance”.

He said after travelling to 29 of the 36 states in Nigeria, he could realize the improved difference in governance.