Cameroon boss in dig at Matip 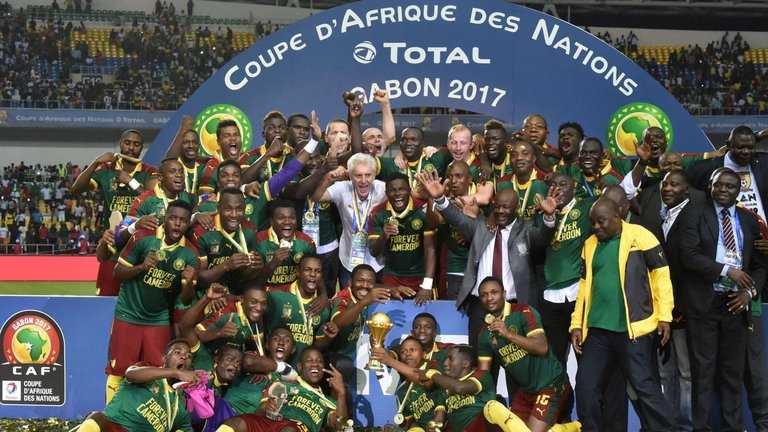 Liverpool’s Joel Matip will regret deciding not to play for champions Cameroon in the African Cup of Nations, according to boss Hugo Broos.

Matip was one of eight players who decided to miss the tournament, in which Cameroon emerged as shock winners by beating Egypt in the final on Sunday.

Afterwards a delighted Broos said the eight may now regret missing out on the Indomitable Lions’ stunning victory.

“There was a lot of trouble before, players who wouldn’t come with us,” said the Belgian.

“We came here and I think nobody thought we would go so far. We tried to get through the first round. We did it. So we said, ‘OK, let’s see what happens against Senegal’. We won the game again.

“Then you get a boost of confidence and from that time we believed that if we got a bit lucky we could win the final.”