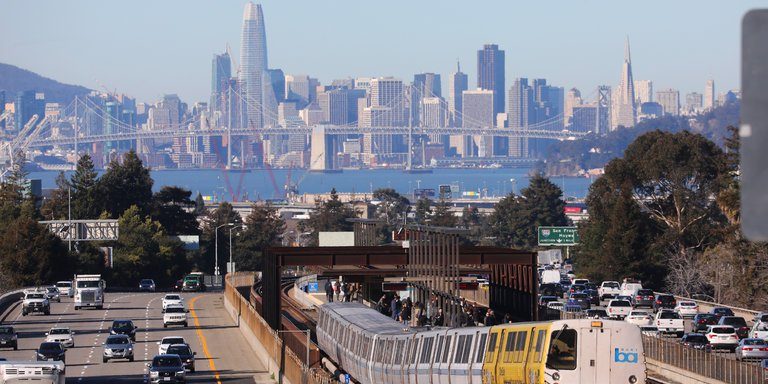 SACRAMENTO — Just before a committee of California state senators voted on a landmark bill to ramp up housing production by overriding local resistance, legislator after legislator talked about a dire affordable-housing crisis that demanded bold action and a marked increase in new building.

Then they killed the bill.

The vote here on Tuesday evening highlighted the emergence of California’s housing and homeless problem — and the fraught question of how to address it — as a potent election-year issue that promises to dominate the state’s politics for years.

The ferocity of that debate was on display throughout a meeting of the State Senate’s Transportation and Housing Committee, which met to vote on a divisive bill that would force local governments to accept higher-density projects around transit centers like train stations.

The bill, called S.B. 827, was introduced by Scott Wiener, a Democrat from San Francisco, and would have allowed developers to build five-story condominiums and apartment buildings near rail stops, even if local governments and zoning codes prohibited developments of that size.

During the public comment period, supporters told of how housing costs were chasing businesses and the middle class out of the state. They said the bill would help stop the bleeding.

Later, a long line of opponents portrayed the bill as a threat to neighborhoods and low-income residents and at one point began chanting: “827, what do we say? Kill the bill, kill the bill.”

Despite the disagreement, there was a broad consensus — among senators on the raised dais, among the constituents and lobbyists in the room — that housing costs remain a central issue.

The public reaction to the bill seemed to underscore that. Ever since Mr. Wiener introduced S.B. 827 on Jan. 3 — the first day of the legislative session — it has dominated the state’s conversation about housing. The bill came up in political debates and candidate interviews, and cities across the state had votes on whether or not they supported it.

Mr. Wiener added amendments to reduce the bill’s height limits and strengthen protections for lower-income residents who might be displaced by demolition of older, more affordable buildings. But that did little to move the most entrenched opponents, and introducing it in an election year made it tough for lawmakers to support something so polarizing.

Some of the fiercest opposition came from local governments arguing that the bill would strip them of land-use decisions. The bill was also opposed by groups concerned about gentrification in neighborhoods already pummeled by rising rents.

“This bill will exacerbate an already perilous situation for tenants throughout the state,” said Damien Goodmon, director of Housing Is a Human Right, a division of the AIDS Healthcare Foundation in Los Angeles.

More than anything else, the bill showed the political challenges of building housing in places where people already live — something California will almost certainly will have to do to make progress on this problem.

But there seems to be little consensus on how to go about that. Mr. Wiener’s bill split a number of constituencies.

Mr. Wiener pitched his bill as a way to combat climate change by fostering neighborhoods that allow more people to commute to work without car — a goal that almost every conservation group supports. But the California chapter of the Sierra Club opposed the bill, while other groups, like the Natural Resources Defense Council, stood in favor of it.

Even with the committee action, the idea of state intervention in what has historically been a local problem is unlikely to go away. Mr. Wiener vowed to bring back the bill. So this may be remembered as the start of a long negotiation over how to make cities less hostile to new construction.

In an interview earlier this year, Gavin Newsom, a former San Francisco mayor now running for governor, said that California was in “code red” for housing affordability and that he liked the “spirit” of Mr. Wiener’s bill, but he would not support it as written. “I told him point blank, ‘I would not sign this bill, but I love what you are doing. How can I help?’”

A version of this article appears in print on April 18, 2018, on Page B6 of the New York edition with the headline: California Senate Kills Bill To Address Housing Crisis. Order Reprints| Today's Paper|Subscribe