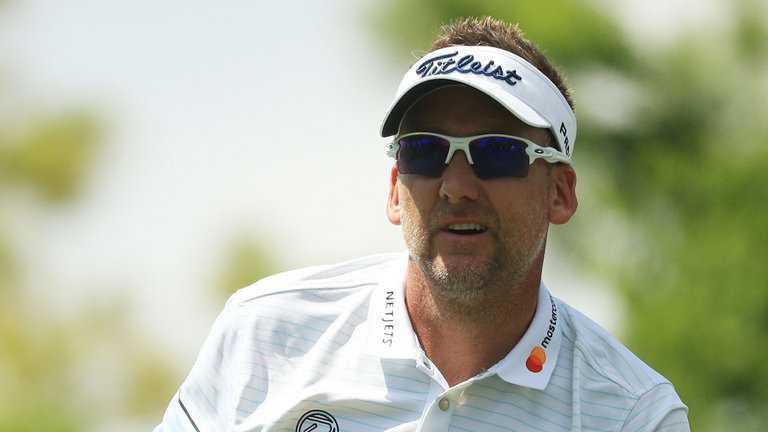 Butch Harmon reflects on a tight third round at the Players Championship and tips Ian Poulter to challenge for victory at TPC Sawgrass.

Ian Poulter has a huge chance and I’d love to see him go on and win on Sunday. After what he has been through, to go from thinking he has lost his place on the PGA Tour to winning and getting a 10-year exemption would be special.

He seemed in control with what he was doing just about all day long, not dropping a shot throughout his round.

I thought he played phenomenally in hard conditions, where the wind was just howling. It was tough and going all over the place.

After playing like that, to not post a bogey and get within three of the lead, I’m going to go out on a limb and say Poulter wins on Sunday.

I don’t know if you can make JB Holmes the favourite, but he is certainly a calm, cool and collective guy. He doesn’t seem to get rattled out there, as we saw on Saturday as he grabbed a share of the lead.

He putted phenomenally after hitting it all over the place and getting a couple of lucky breaks, but he knows how to win and has won before. He will win again but will it be this week? I’m not sure.

Nine under is currently leading but I think if we get any wind on Sunday, and it’s due to gust 10-15 miles per hour, then anyone four or five back has a chance.

Watch the final round of the Players Championship live on Sunday from 1.30pm on Sky Sports The Players