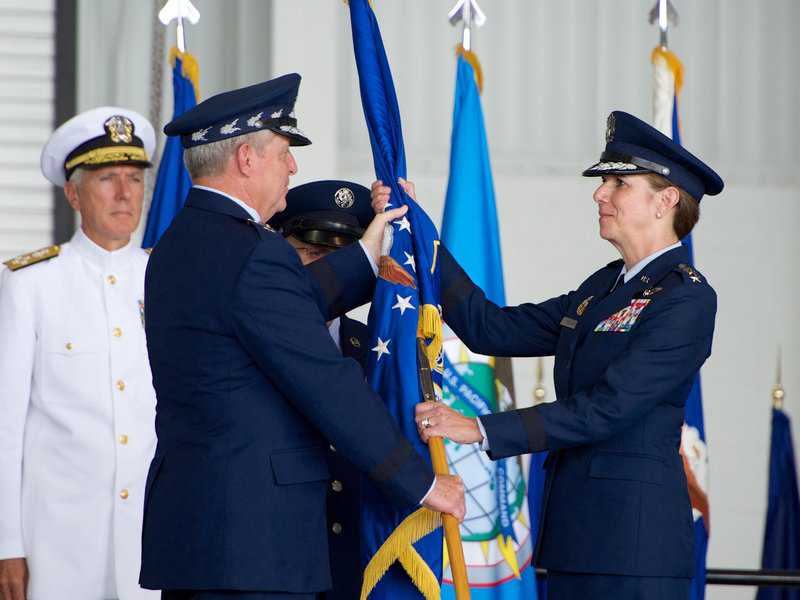 US Air Force General Lori Robinson has been selected as the next head of the US Northern Command (NORTHCOM), responsible for military activities in North America.

“General Robinson, it just so happens, would also be the first ever female combatant commander,” Defense Secretary Ash Carter said on Friday.

Robinson, who currently commands US Air Force units in the Pacific, will be replacing US Navy Admiral William Gortney. The appointment is subject to Senate confirmation.

“General Robinson, it just so happens, would also be the first ever female combatant commander,” Carter said, disclosing Obama’s plans to nominate her.

“That shows yet another thing – which is that we have, coming along now, a lot of female officers who are exceptionally strong. And Lori certainly fits into that category,” Carter said at an event hosted by Politico.

Carter also announced Army General Vincent Brooks, the commanding general of U.S. Army Pacific, would be nominated to become the next commander of U.S. Forces in South Korea.