Brazil electoral dismisses case that could have ousted president Temer 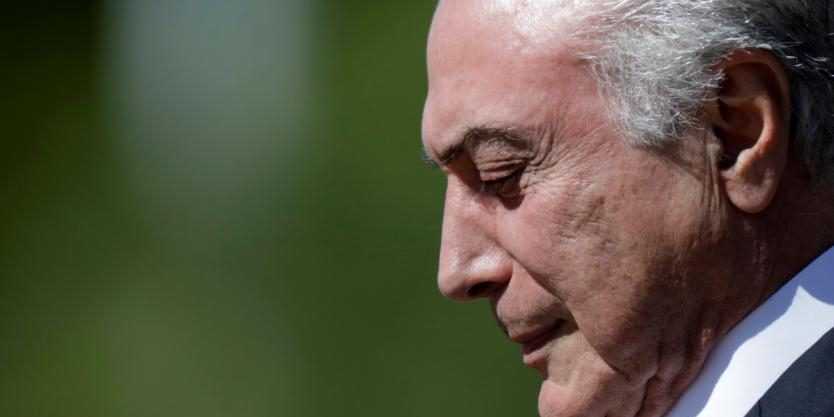 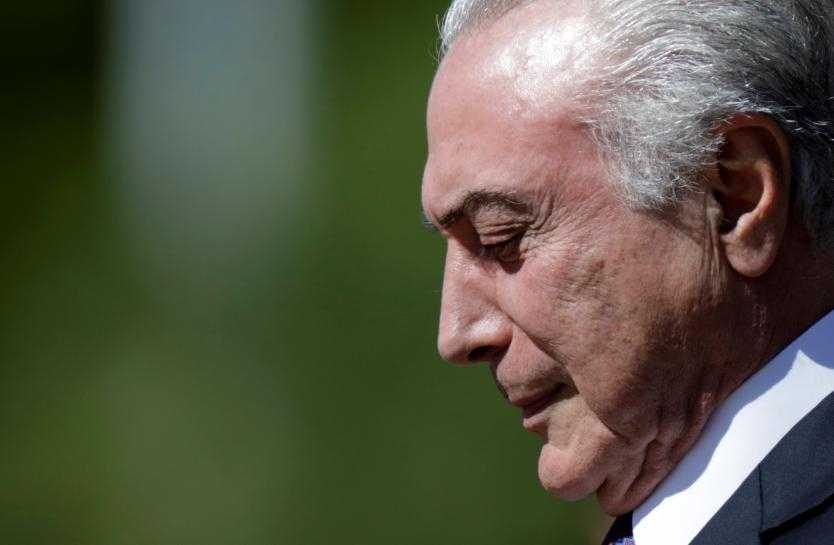 BRASILIA Brazil’s top electoral court dismissed a case on Friday that threatened to unseat President Michel Temer for allegedly receiving illegal campaign funds in the 2014 election when he was the running mate of impeached President Dilma Rousseff.

The court voted 4-3 to acquit the Rousseff-Temer ticket, avoiding the removal from office of the center-right Temer who has been besieged by economic recession and corruption scandals since replacing Rousseff last year.