Bombing going off everywhere in the Zoo: EXPLOSION ROCKS ILE-IFE 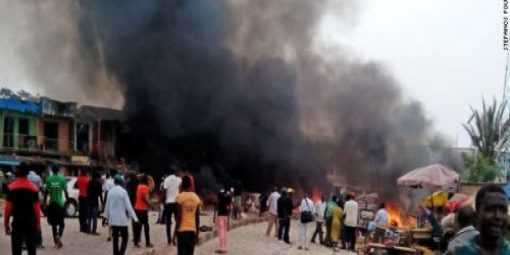 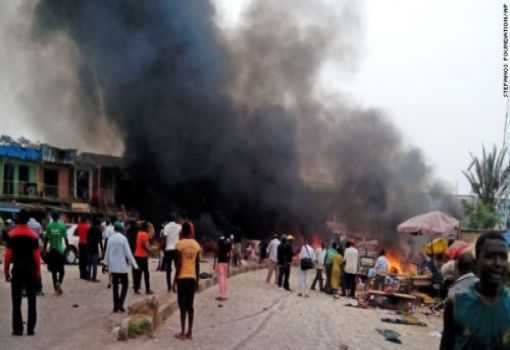 A suspected bomb device has gone off in Ile Ife, the popular university town in Osun, South-West Nigeria.

Such explosions were usually associated with the terrorist-ravaged North but have lately started to creep into the South.

The device was said to have gone off at the back a house that is not far away from the family compound of the Osun State Commissioner for Culture and Tourism, Sikiru Ayedun.

The Osun State Government has pointed accusing fingers in the direction of opposition Peoples Democratic Party (PDP). It said the state had been peaceful until very recently when PDP vowed to take over the state from the All Progressives Congress (APC) government led by Mr. Rauf Aregbesola.

Abiodun Komolafe, an Osun State-based blogger, quoted Comrade Biyi Odunlade, a leader of the APC in Ife who is also the Special Adviser to Governor Aregbesola on Youths and Special Needs, as confirming the explosions.

Odunlade reportedly said the explosions went off in an area usually populated by APC loyalists. His words: “This is an APC stronghold. I am sure the intention is to kill many of our people in this area.”

•Photo shows a bomb explosion elsewhere in the northern part of Nigeria.