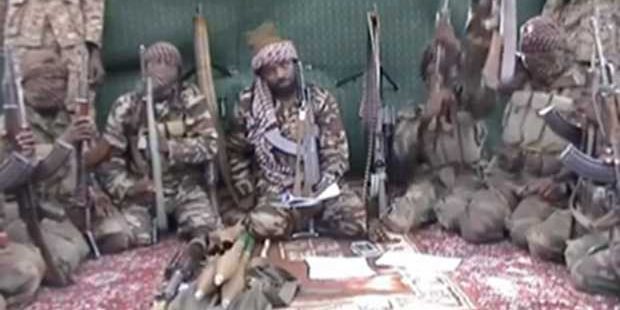 Boko Haram is fighting to impose strict Sharia or Islamic law in the north.

President Goodluck Jonathan had ordered an all-out offensive against the insurgents after which they retreated into a hilly area around the Cameroon border from where they stepped up attacks on both soldiers and civilians.

“Three Boko Haram members came on motorcycles at about 11 yesterday night,” Abdul Usman told Reuters in Maiduguri, where he fled after escaping the attack on Tashan Alade village. “They were shooting indiscriminately.”

Security forces have stepped up the offensive against the rebels in the past few days after Boko Haram fighters armed with grenade launchers and anti-aircraft guns attacked an army barracks in Bama.