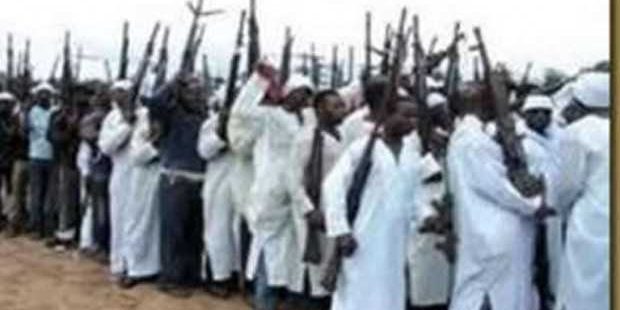 No fewer than 12 people have been killed in Borno State as suspected Boko Haram insurgent attacked a village in Damboa area, military sources said yesterday.

The suspected insurgents were said to have attacked Sandiya village in Damboa Local Government last Wednesday, killing at least 12 people. They also set ablaze some houses, the sources said though information on the attack did not reach journalists in Maiduguri until yesterday.

Sources claimed the attackers were on revenge mission having learnt that their movements around the Sambisa Forest were exposed to security agencies.

Police sources said some residents disclosed some the insurgents numbering about 30 came in three Hilux vehicles and some motorcycles and were chanting Allahu Akbar (God is Great), as they shot sporadically into people’s home, killing 12 of the villagers while scores sustained injuries.

Damboa is about 85 kilometres south of Maiduguri, the state capital. It shares border with the famous Sambisa Games Reserves believed to host the biggest Boko Haram camp in the state.