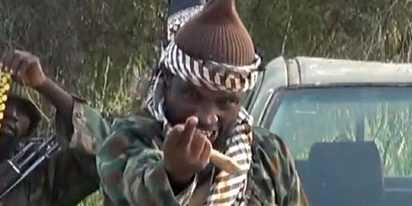 Barely two weeks after the military announced that it has killed the Boko Haram commander, who had been posing as the sect leader, Abubakar Shekau, the Islamic sect yesterday released a new video of Abubakar Shekau, who claimed he was alive and  challenged the military to produce evidence he was killed.