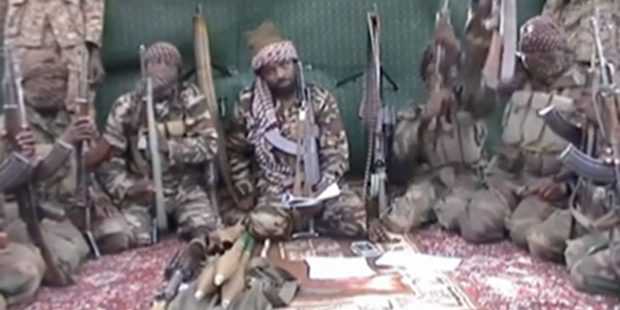 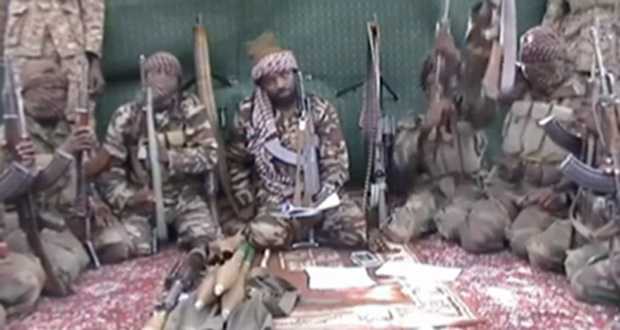 The abduction, according to local vigilance officials, took place between Thursday last week and Sunday. Chairman, Sector 5 of the local vigilance group, Abb Aji Khalil, also said that four villagers were killed while attempting to escape from their abductors Khalil, who spoke on phone yesterday said: “Some suspected Boko Haram members invaded Kumanza,Yaga and Dagu villages and kidnapped 91 persons.

“More than sixty married women and young girls as well as children and young men were forcefully taken away by terrorist. Four villagers who tried to escape were shot dead on the spot.”

Meanwhile, 70 suspected Boko Haram terrorists have been killed by the military in Chibok Local Government Area of Borno State at the weekend.

According to security sources, the insurgents were believed to have participated in separate attacks on Chuha I and Chuha II, including Korogilim villages where about 40 people were reportedly killed.

The terrorists were killed in an attack by Air Force fighter jets with support from ground troops of the 7 Division of the Nigerian Army.

Our correspondent gathered from reliable sources that the quick intervention of the military on ground and airstrikes led to the killing of the terrorists, who were fleeing towards Sambisa forest after the onslaught on villagers.

A resident of Korogilim, one of the villages that suffered the deadly Boko Haram attacks, Mr. Joshua Yakubu, confirmed the incident which he said took place on Sunday morning.

According to him, the terrorists, driving in convoy of vehicles, met their waterloo in the hands of troops while attempting to flee after their deadly mission in three communities of Chibok.

“I want to inform you that we are happy with the gallant effort displayed by the military for the quick intervention, which led to the killing of dozens of terrorists who wreaked havoc in our communities at the weekend as almost all of them were wiped out while attempting to flee.

“Initially when we started hearing some deafening sounds of explosions at the outskirts of our villages, we thought the end of the world has come, but interestingly, we later confirmed that the explosions were from troops attacking the terrorists that attacked and killed many of our people.

“I was among those that took courage and visited the scene of the bombardment on Monday where we saw many dead and mangled bodies of the terrorists still lying on ground and others hanging on branches or trees/shrubs.

“In fact, they are more than 100 dead bodies with scattered food items they looted during the attacks at the scene. Many surviving communities nearby are trooping in to see things for themselves,” he stated.

Meanwhile, no fewer than eight victims were confirmed dead yesterday after a bomb blast rocked the Kano State School of Hygiene, along BUK Road.

The school is just behind the private residence of the Inspector-General of Police, Alhaji Mohammed Abubakar.

One suspect has been arrested in connection with the bomb blast, which occurred about 2.05pm in the ancient city, injuring about 20 other victims.

Mangled bodies littered the premises and body parts were being picked from different areas in the school compound afterwards. Different kinds of male and female shoes were also gathered in one heap.

It was a gory scene as blood was splattered on the school’s compound, walls and some vehicles. Most of the victims were said to be prospective students, who had come to collect their admission letters.

Speaking with journalists at the scene of the incident, the Kano State Commissioner of Police, Mr. Ade Shinaba, ruled out a car bomb.

He said that the blast might have been carried out by a suicide bomber who planted it on his body. Shinaba said that from what he and his officers and men had gathered, a car bomb should have had a bigger impact than what they discovered as no fire was ignited as a result of the blast.

The police commissioner said that if it was a car bomb blast, the impact would have been more devastating, stressing that it could have ignited fire and the impact of the bomb could bore a hole on the ground.

“Besides, no car was burnt at the scene. The impact only shattered the glasses and windscreens of about eight vehicles.

So, we suspect that it was carried out by a suicide bomber, who probably tied it to his body.” Police spokesman, Magaji Majiya, also confirmed that the bomb blast reverberated at the school close to the Kano State Universal Basic Education Board, SUBEB.

One of the workers at the school who did not want his name mentioned told our correspondent: “Most of the victims were prospective students who came to collect their admission letters because today is the closing date for the collection.”