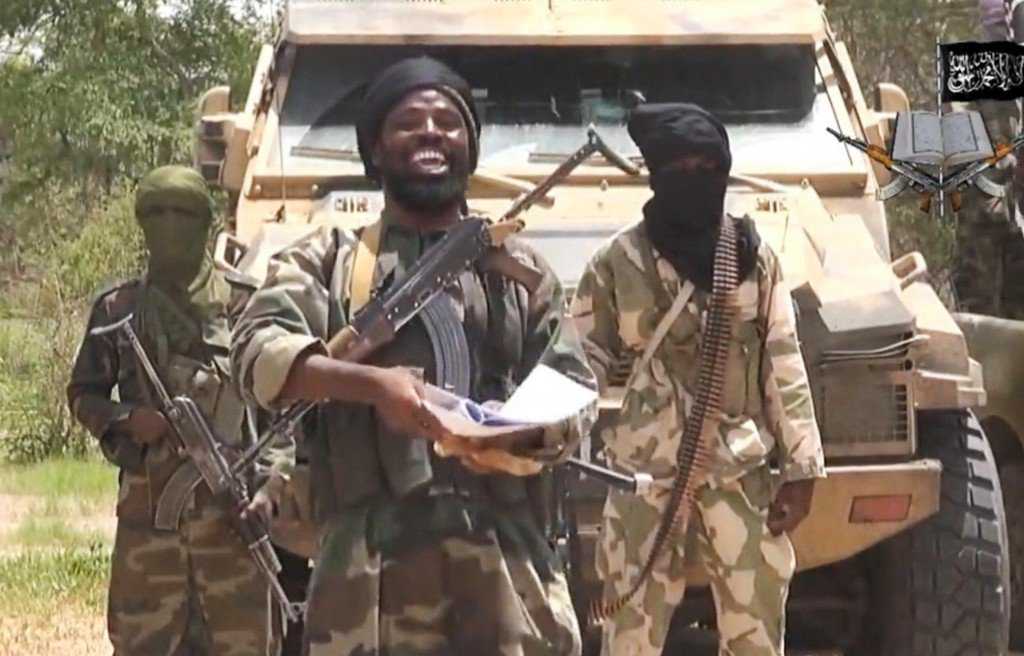 Boko Haram extremists are offering to free more than 200 Chibok schoolgirls kidnapped from a boarding school in exchange for the release of militant leaders held by the government, a ‘negotiator’ told The Associated Press.

He said Boko Haram’s offer is limited to the girls whose mass abduction in April 2014 ignited worldwide outrage and a campaign to “Bring Back Our Girls” that stretched to the White House.

The initiative reopens an offer made last year to the government of former President Goodluck Jonathan to release the 219 students in exchange for 16 Boko Haram detainees, he said. The man, who was involved in negotiations with Boko Haram last year and is close to current negotiators, spoke on condition of anonymity because he was not authorised to talk to reporters on this sensitive issue.

“Another window of opportunity opened,” in the last few days, according to Fred Eno, who has been negotiating with Boko Haram for more than a year.

He said he could not discuss details but explained that the recent slew of Boko Haram bloodletting – some 350 people killed in the past nine days – is consistent with past ratcheting up of violence as the militants seek a stronger negotiating position.

Presidential adviser Femi Adesina said at the weekend that Nigeria’s government “will not be averse” to talks with Boko Haram. “Most wars, however furious or vicious, often end around the negotiation table,” he said.

Eno said the five-week-old administration of President Muhammadu Buhari offers “a clean slate” to bring the militants back to negotiations that had become poisoned by the different security agencies and their advice to Jonathan.

Two months of talks last year led government representatives and Eno to travel in September to a northeastern town where the prisoner exchange was to take place – only to be stymied by the Department for State Service, the activist said.

At the last minute, the intelligence agency said it was holding only four of the militants sought by Boko Haram, he said.

It is not known how many Boko Haram suspects are detained by Nigeria’s intelligence agency, whose chief Buhari fired last week.

The activist said the agency continues to hold suspects illegally because it does not have enough evidence for a conviction, and any court would free them. Nigerian law requires charges be brought after 48 hours.

Thousands of suspects have died in custody, and they might include some on a list from Boko Haram that Eno said he first received exactly one year ago.

In May, about 300 women, girls and children being held captive by Boko Haram were rescued by Nigeria’s military, but none was from Chibok. It is believed the militants view the Chibok girls as a last-resort bargaining chip.

Boko Haram has not shown them since a May 2014 video in which its leader, Abubakar Shekau, warned: “You won’t see the girls again unless you release our brothers you have captured.”

There have been unconfirmed reports that some of the girls have been taken to neighboring countries, and that some have been radicalized and trained as fighters. At least three were reported to have died – one from dysentery, one from malaria and one from a snake bite.