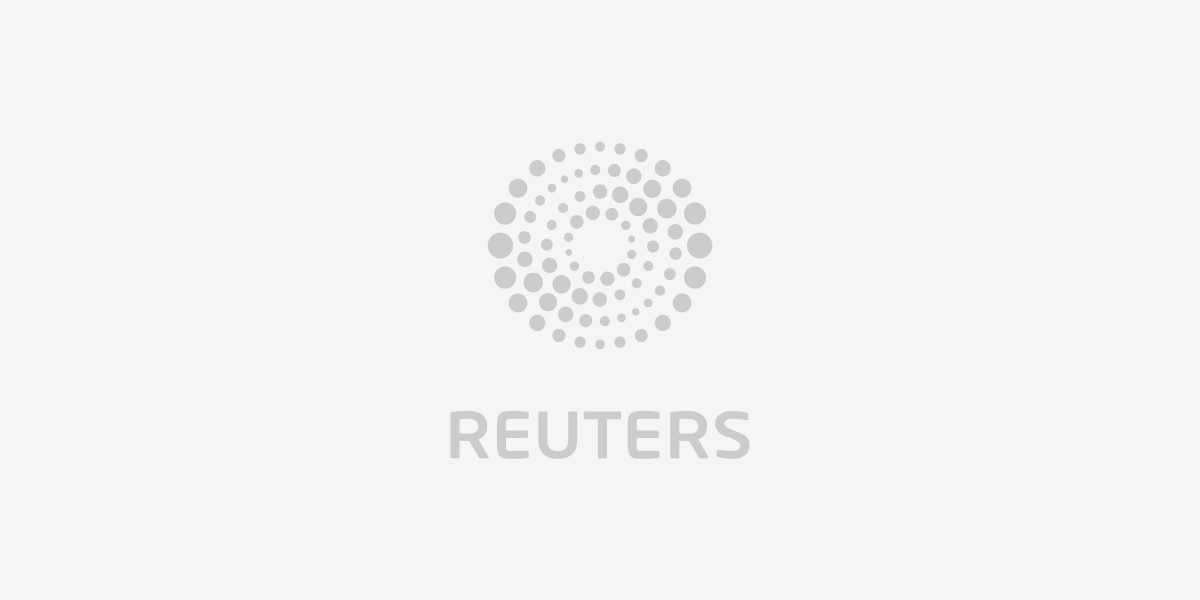 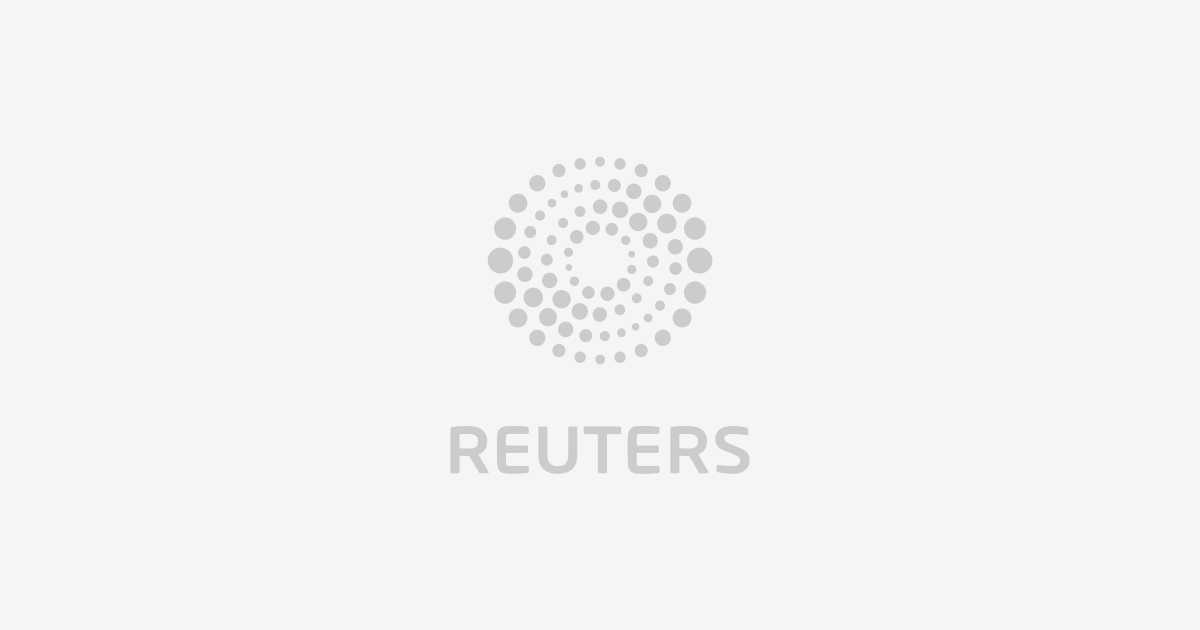 MAIDUGURI, Nigeria An attack by Boko Haram jihadists on the northern Nigerian city of Maiduguri killed 14 people and wounded 24 others, police said on Thursday, the first official toll.

Maiduguri is the epicenter of the eight-year fight against Boko Haram which has been trying to set up an Islamic State in the northeast, and has been largely free of violence for the past two years.

The fighters attacked the city’s suburbs on Wednesday night with anti-aircraft guns and several suicide bombers, said Damian Chukwu, police commissioner of Borno State, of which Maiduguri is the capital.

“A total of 13 people were killed in the multiple explosions with 24 persons injured while one person died in the attack (shooting),” he told reporters.

Several buildings were set on fire but the military repulsed the fighters after an hour, he said.

Aid workers and Reuters witnesses reported explosions and heavy gunfire for at least 45 minutes in the southeastern and southwestern outskirts of the city. Thousands of civilians fled the fighting, according to Reuters witnesses.

The raid comes six months after President Muhammadu Buhari said Boko Haram had “technically” been defeated by a military campaign that had pushed many jihadists deep into the remote Sambisa forest, near the border with Cameroon.

More than 20,000 people have been killed in Boko Haram’s campaign to establish a caliphate in the Lake Chad

basin. A further 2.7 million have been displaced, creating one of the world’s largest humanitarian emergencies.

Despite the military’s success in liberating cities and towns, much of Borno remains off-limits, hampering efforts to deliver food aid to nearly 1.5 million people believed to be on the brink of famine.