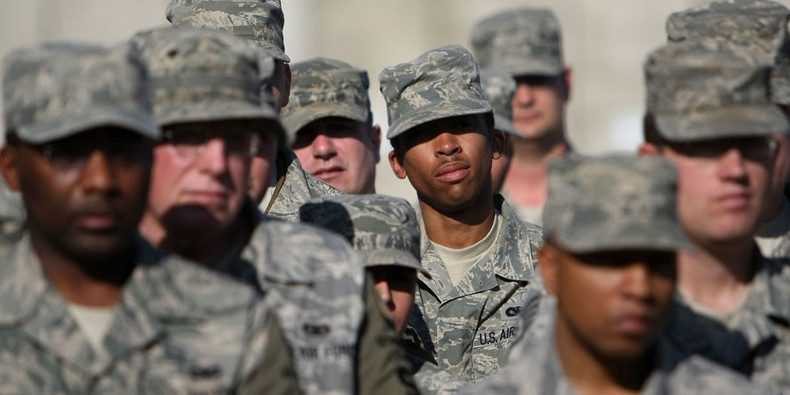 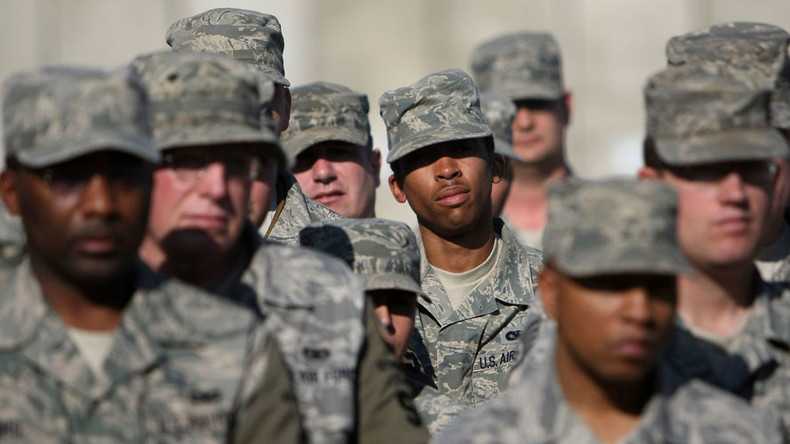 The alarming finding appeared in a report by ‘Protect Our Defenders’ (POD), an advocacy group rendering support to victims of sexual assault and military justice in the armed forces.

Entitled ‘Racial Disparities in Military Justice’, the paper is based upon an analysis of Department of Defense data spanning a decade from 2005 to 2015 and obtained through a Freedom of Information Act request.

It emphasizes that “for every year reported and across all service branches, black service members were substantially more likely than white service members to face military justice or disciplinary action.”

The disparity ratio suggests a latent bias among military justice officers as black soldiers were the most stigmatized group in the military.

“Depending on the service and type of disciplinary or justice action, black service members were at least 1.29 times and as much as 2.61 times more likely than white service members to have an action taken against them in an average year,” the POD noted.

The controversial trend varied in different branches of the US military, with the Marine Corps topping the list. In an average year, black marines were 2.6 times more likely than whites to receive a guilty finding at a general court martial, the military judicial proceeding for more serious offenses, the study found.

While racial disparities or institutional racism exists in criminal justice systems throughout the US, the report notes, it is particularly alarming in the military as the command has imposed equal standards on soldiers’ profiles.

Recruits must meet rigorous standards regarding prior criminal justice involvement, educational attainment, and illicit drug use, while actual service members are regularly screened for criminal intentions.

“Despite these equalizing factors, racial disparities are present at every level of military disciplinary and justice proceedings, particularly between black and white service members,” the researchers said.

The Department of Defense said the military will review the report.

“It is longstanding Department of Defense policy that service members must be afforded the opportunity to serve in an environment free from unlawful racial discrimination,” said Johnny Michael, a Pentagon spokesman, as cited by Stars and Stripes.