Biafran and Nnamdi Kanu must be addressed ASAP. 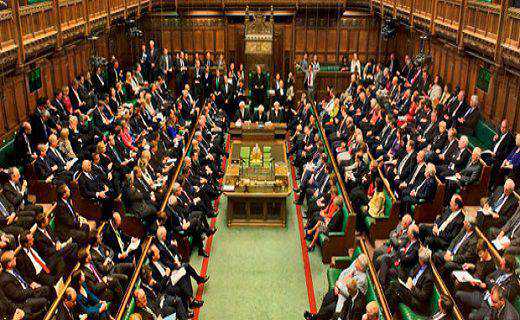 Does it really matter when parliaments and the Nigerian media, fail to write or talk about Biafra? Biafra is a project that will and must be completed. It is just a matter of time. As we may recall, the roles of the United Kingdom against the emergence of Biafra as a Nation in the late 60s are still fresh in our minds and memories.

It is a fact that there are still women and men of conscience and goodwill around the world even in governments of the world. It is no news that politicians, socialists, humanitarians, business moguls, students, professionals and religious bodies have in recent times spoken and made their stances known as it regards Biafra, the maiming, arrests, torture and killings of Biafrans by the Nigerian security outfits.

Even though the Nigerian media and parliaments respectively turned a blind eye to these nefarious acts, it is pertinent that we notify the entirety of humanity that there are still people that share the pains and agony we Biafrans are going through in the hands of Nigeria and her security outfits. That is the reason why a worldwide renowned media outfit: ”The Economist” and some members of the United Kingdom parliament deemed it fit that issues concerning Biafra, Biafran and Nnamdi Kanu must be addressed before it leads to something unimaginable. Whereas, on the other side of the Atlantic; Nigeria, these issues are not to be discussed both in the parliaments and the media. What a shame!