BIAFRA: THE RISING SUN FROM THE EAST 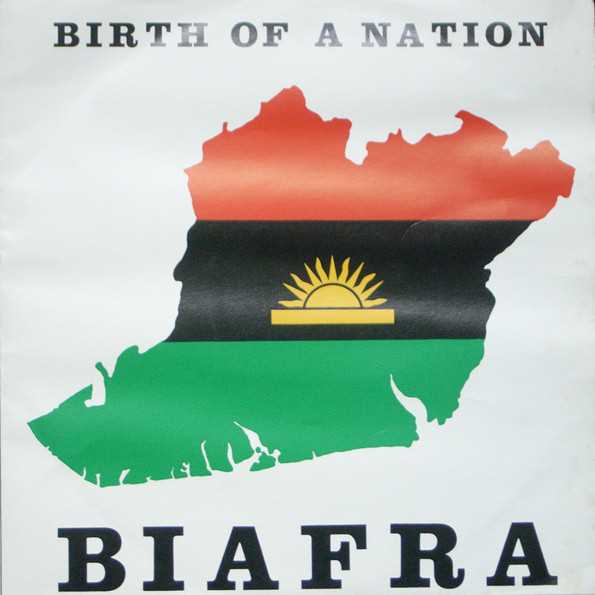 Nostradamus foresaw it, he made mention of it during his days, he talked about a nation that lies along the Atlantic coast, a nation that serves as the trigger of Africa, he said time will come and this great nation will rise and liberate Africa, he said this nation will become great and never fall again, “BIAFRA” an ancient nation which was easily colonised by the British in the early 18th century and ever since has remained under occupation is about to rise and regain her freedom, BIAFRA which lies along the Atlantic coast of Africa and from its geographical location is the “Trigger” Nostradamus made mention in his prophecy.

Nnamdi Kanu a.k.a “Ohamadike” the prophet of our time, the God sent hero who has come to liberate his people, made it clear that Biafra will be the last miracle on earth , in one his broadcast on radio Biafra he said Biafra freedom is automatically the freedom of the entire black race, he said Biafra Freedom is inevitable but may cost lives. The rise of Biafra is the fall of the colonial era, the end to sufferings and killings of the children of God, the beginning of freedom, success and happiness, He is a God’s willing tool of liberation, and he will forever be remembered as a hero.

Britain, U.S EU and the entire western world would fight tooth and nail to suppress the Biafran restoration course, the same way it happened with Isreal in the late 40’s when Isreal was being restored back to greatness but in the end Isreal stood tall because almighty Yahweh was behind them, The same way Biafra will be restored and will become the greatest nation in the world because this is God’s project and no man can stop it, Biafrans are said to be the last race of the black Hebrew from the line of Eri, Eri who is one the sons of Jacob and migrated to this area, Eri settled in this area and had many children which are today the cities of Biafra.

BIAFRA a land of the rising sun is here , the land that flows with milk and honey, the land of many blessings, talented men and women, the land of Gods presence on earth, the land of hope for the hopeless and the last miracle on earth.