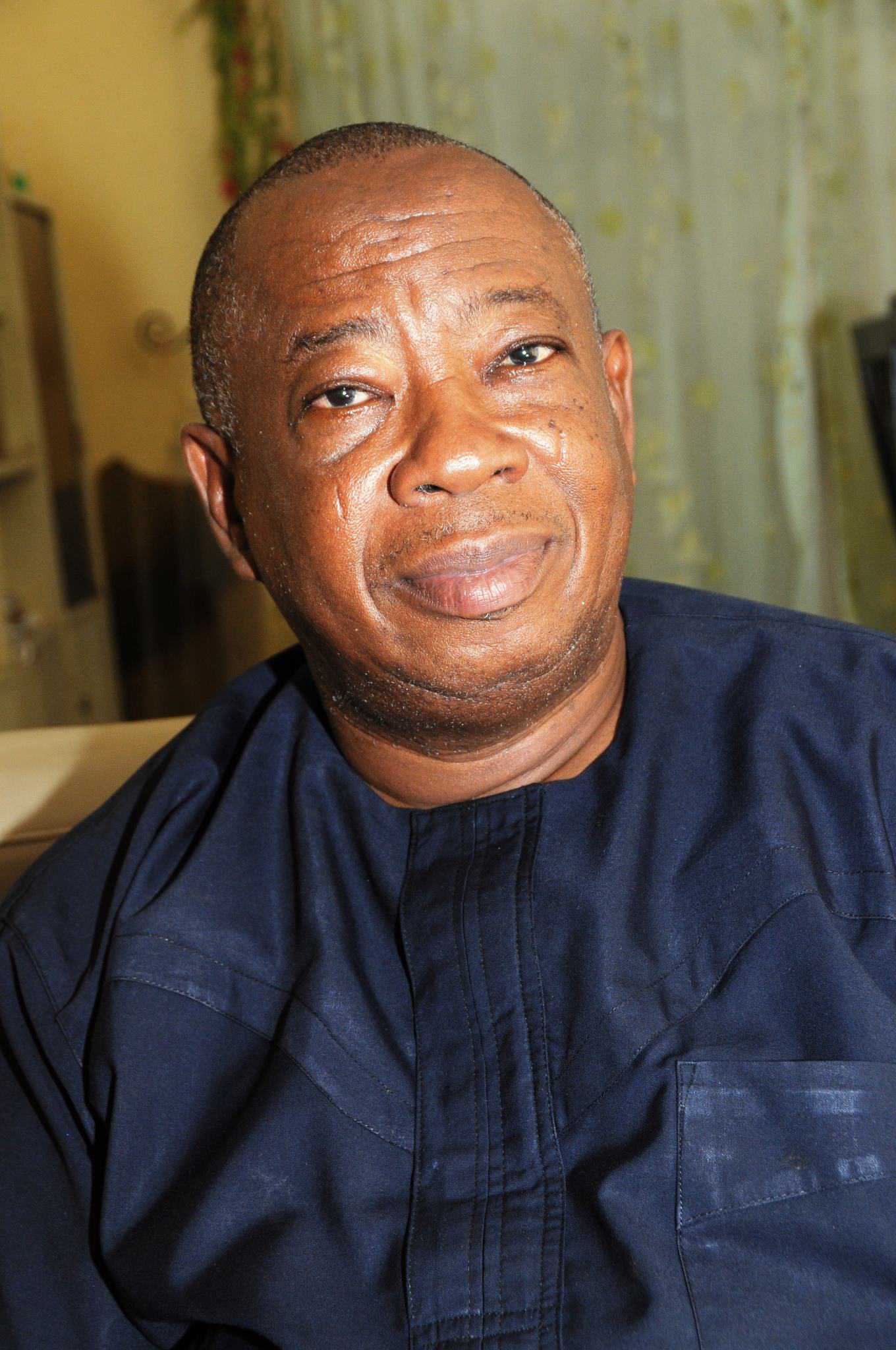 I just hope that everybody appreciates that the escalation of this Biafra protests is being fuelled by the general frustration of the South East people over the way President Buhari has stubbornly decided to exclude the South East people from the scheme of things as well as his economic policies which they believe is targeted against them.

Even those of us who had lampooned the Biafran agitators no longer have excuses to offer them. Nnamdi Kanu and his odious Radio Biafra messages might not be the best way (after all most of us have never listened to them), but it provides a sort of hope -no matter how tenuous- to a frustrated people. Kanu has just become a symbol and not the substance. He doesn’t need to be a towering dignitary, after all Gani Adams, the OPC leader was only a carpenter when he started off.

Jonathan did not do much in physical terms for the South East but then Igbo people who build their schools, hospitals, electricity and even airports do not expect much from any governments in physical terms. They merely expect respect.

GEJ respected the Igbo and their institutions: he gave a national burial to Ojukwu their icon, he created the first international airport in Igboland and gave a pride of place to their sons and daughters. That was the magic and they backed him. Today Buhari believes that Ndigbo don’t matter and the result is what is playing out through this restiveness.

PMB’S advisers might convince him to ignore the Biafran agitators and describe them as inconsequential. Those of us who prefer and hope that Nigeria remains a big, United and strong nation are afraid that such a position is ill-advised. People like us are becoming inconsequential and outnumbered. It would be important to warn PMB that no amount of guns in his arsenal can checkmate what is brewing on the ground. He can change all this by simply becoming a true Nigerian- not a sectional- leader.
I speak the mind of many and do so knowing that I will be attacked viciously.