‘Baked in space’: NASA’s 52-year bread ban may be about end 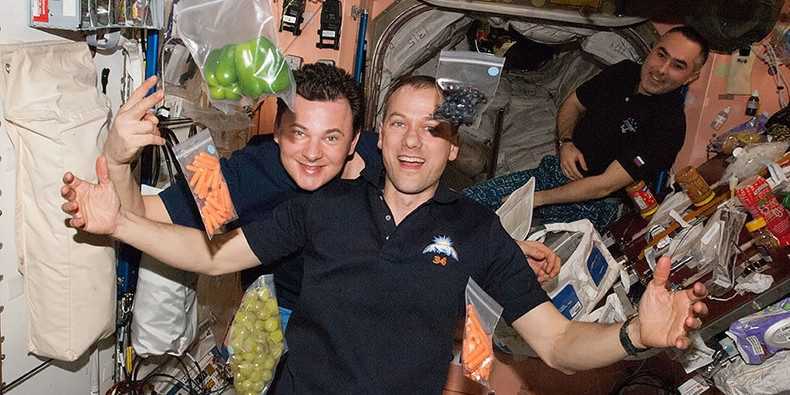 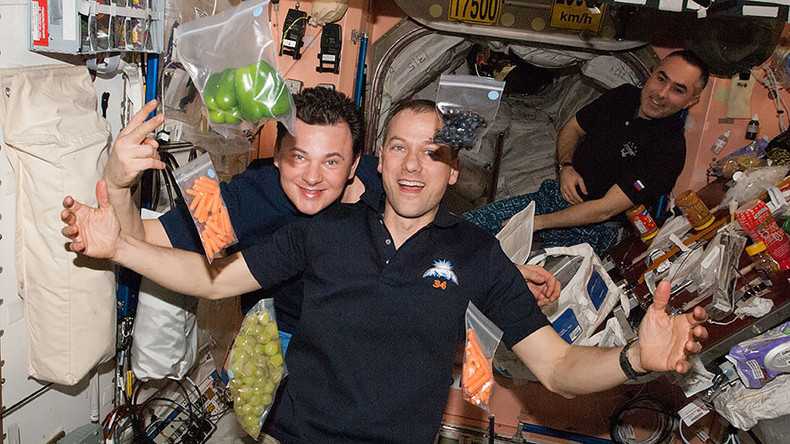 A new method of baking a specially-created dough could see astronauts eating bread inside the International Space Station, ending a 52-year bread ban.

Bread has been banned ever since two astronauts smuggled a corned beef sandwich into space in the 60’s.

The illicit snack on NASA’s 1965 Gemini 3 mission almost ended with disaster as the crumbs dropped everywhere and could have entered the electrical panels and caused a fire.

Since then, astronauts have had to make do with tortilla wraps.

“The smell of fresh bread evokes memories of general happiness and is an important psychological factor,” Bake in Space, the company behind the mission, explains. “The goal of our experiment is to produce freshly made bread aboard the International Space Station (ISS) in micro-gravity.”

Bake in Space is working to create space-friendly crumb-free bread. The company is collaborating with the German Aerospace Centre and food scientists to create a bread suitable for micro-gravity that will taste good.

“This is the biggest challenge,” Florian Stukenborg at ttz Bremerhaven in Germany told New Scientist.

The bread baking mission will be tested on the ISS during the European Space Agency’s Horizon trip next year.

“The specimen will be the typical weekend German bread roll,” Bake in Space said. “We are working to produce a bread machine that will be capable of baking bread rolls and a dough mixture that will be suitable for the space environment.”