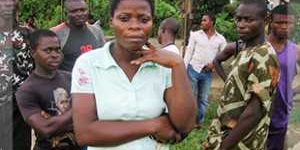 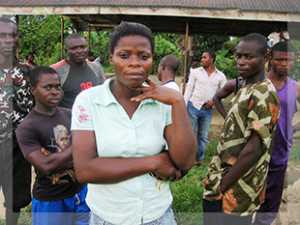 Natives of the ceded Bakassi Peninsular are demanding $200bn from the Nigerian and Cameroonian governments as damages for the alleged neglect and killings of their relatives.
They also sent an appeal to the United Nations Security Council to take over the territory on trusteeship in order to prepare it for self-determination.

In a 26-page document on Wednesday, the people, under the aegis of Save Bakassi Global Movement, said the demand would address the issues of marginalisation and oppression, among things experienced by the people after the ceding of the peninsular.
Chief Eyo Eyo-Cobham signed the document addressed to the UN Security Council.
The group said, “We are demanding from Nigeria and Cameroon governments $200bn as special and general damages for the gruesome illegalities of criminal marginalisation, oppression, suppression, discrimination and ethnic cleansing of the Bakassi people.
“Since the ceding of the peninsular in August 2008, the natives, who came to Nigeria, have been homeless, while those who remained in the ceded territory and accepted Cameroon sovereignty have been faced with one form of human rights abuse or the other.”
The group also called on the UN body to set aside the October 10, 2002 judgment, which ceded the peninsular to Cameroon.
The group said it relied on Chapter IV, Article 35 of the UN Charter to make the demand from the Security Council.
It added, “It was an act of deceit and illegality for the government of Nigeria and Cameroon to have invoked the invalid 1913 Anglo-German agreement, voided and nullified by the 1919 Treaty of Versailles in its act of the 1971 Yaoundé II and 1975 Maroua Agreement.”