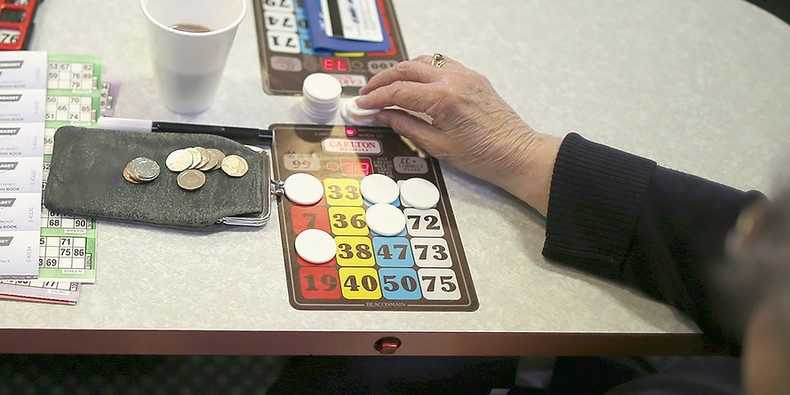 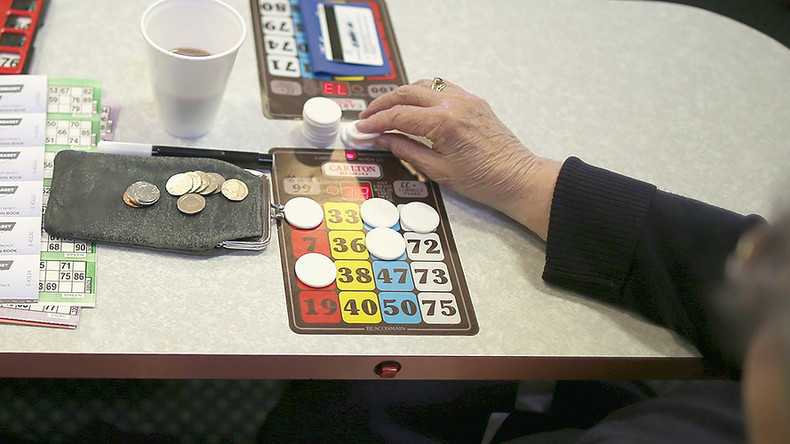 An investigation started by the Michigan Democratic Party in 2014, when the bingo games ended, then later turned over to the Federal Election Commission (FEC), uncovered a variety of fundraising infractions related to the party’s infamous bingo games that date back to 1981, the Detroit Free Press reported.

Over the course of 14 years, the party was found to have allowed individual contributions from bingo players that exceeded campaign limits; inaccurate contribution reports that misstated by millions of dollars both the amount of money taken in and disbursed; and a system of itemized contribution lists that assigned fabricated contributions to players, the Free Press reported.

Brandon Dillon, party chairman since 2015, negotiated the settlement with the FEC, which could have fined the party far more given the violations. The fine was lessened based on the party’s internal investigative actions and its cooperation once the probe was handed over to the FEC.

“We take our reporting requirements very seriously, and we promptly stopped all bingo fundraising activity over three years ago. As our agreement with the FEC states, the previous party leadership voluntarily brought this issue to the FEC’s attention, and we have cooperated fully with the commission at each step of this process,” Dillon said.

The party will be required to pay $100,000 immediately, then pay the rest in quarterly installments through mid-2019. The party’s current federal campaign fund has nearly $148,000, according to FEC filings cited by the Free Press. The party may have additional money in its state campaign fund, the holdings of which the party is not legally required to divulge.

The Democratic Party will also be required hire a treasurer who is familiar with FEC regulations and an independent accounting firm to review the party’s finances over next two years.

Over the years, poor bookkeeping had led the state’s Lottery Bureau to suspend some bingo licenses for Democratic clubs around the state. In 2014, the FEC told the party that the games may violate federal campaign finance laws. The party then began its investigation, offering its findings to the FEC.

5.) . I self-referred this matter to the FEC because it was the legal, ethical and right thing to do.

6.) Any other characterization is just wrong.

The investigation began after Lon Johnson took over the party’s chairmanship in 2013, ousting Mark Brewer, leader of the party since 1995.

“In the pursuit of answering them, that’s when I found a bingo operation that was not in compliance,” Johnson said. “I stopped it, ended the bingo operation and the FEC put out their own judgment.”

Brewer said the investigation started by his successor was political.

Blemish on what little credibility Brewer had-demonstrative of his willingness to play fast a loose with $ or facts https://t.co/b5KZjuzR5K

“It would not surprise me that this is an effort at payback,” Brewer said, according to the Free Press.

“I’ve been defamed. I did nothing wrong,” adding that the party “never had a complaint from the FEC or an audit under my supervision.”

The Michigan Republican Party piled on, calling the state’s Democrats “a party in total disarray.”

“The magnitude of the fine demonstrates that this is not a simple bookkeeping error,” said Sarah Anderson, spokeswoman for the Michigan Republican Party. “It appears to be a systematic mishandling of funds.”