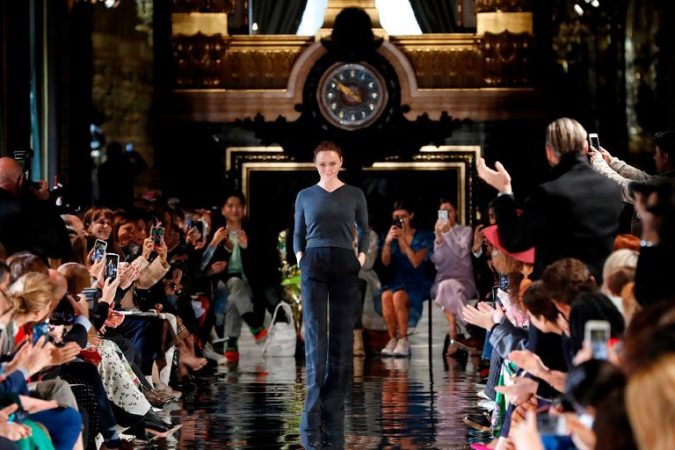 Supported by Business Day Stella McCartney Will Take Full Control of Her Fashion Brand Photo The British designer Stella McCartney at a fashion show this month in Paris. She founded her brand in 2001 as a partnership with what is now Kering. Credit Patrick Kovarik/Agence France-Presse — Getty Images LONDON — Stella McCartney will buy back the 50 percent stake in her namesake fashion brand owned by the French luxury group Kering, ending a 17-year partnership and establishing the British designer as a rare independent label in a rapidly consolidating market.
The deal, announced Wednesday, followed months of speculation that Ms. McCartney and Kering were negotiating a sale.
Ms. McCartney, 46, founded the brand in 2001 as a joint venture with what is now Kering. Together they positioned Stella McCartney as one of the first luxury brands with socially conscious values, including sustainable fashion, and built it into one of the most prominent names in British fashion.
Ms. McCartney bui.. 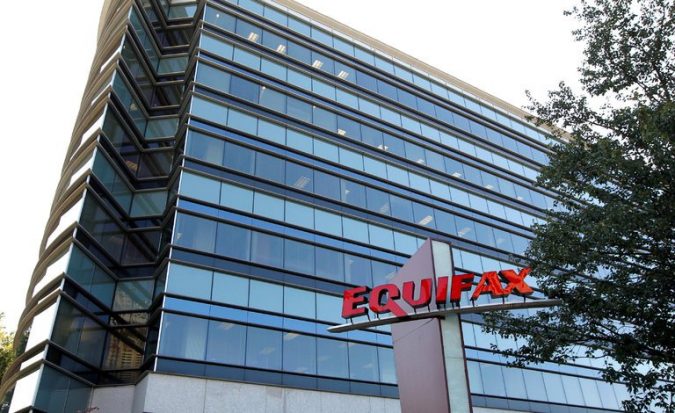 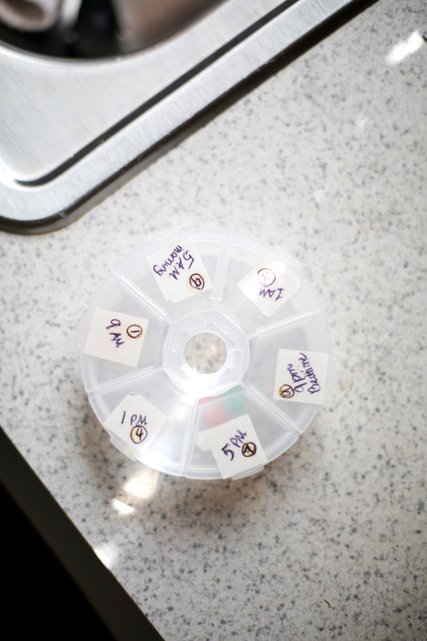 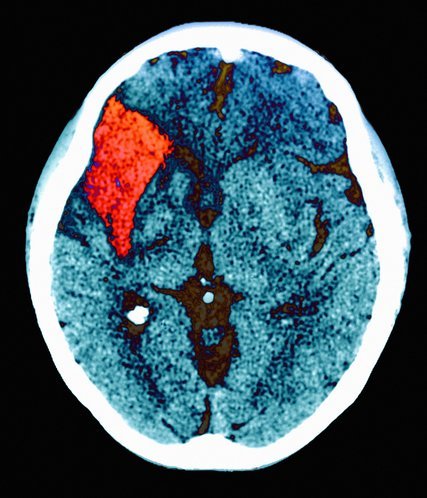 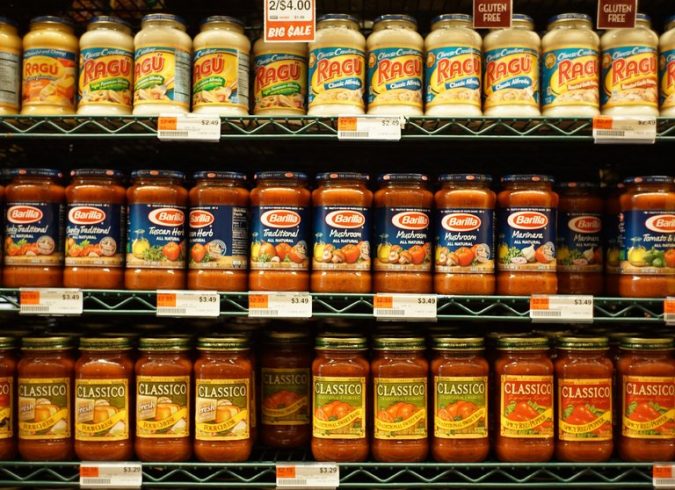 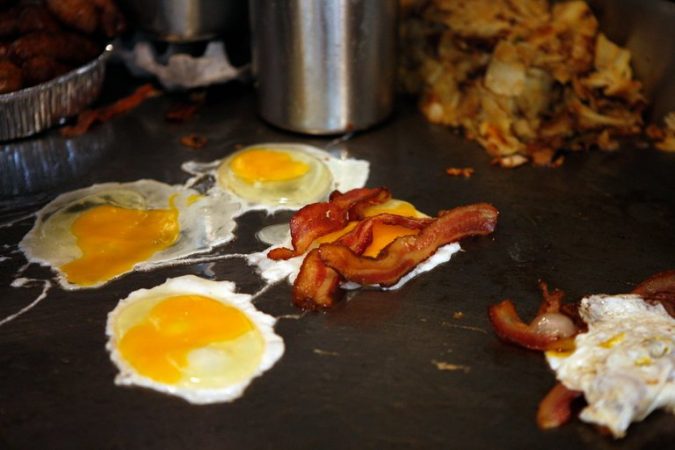 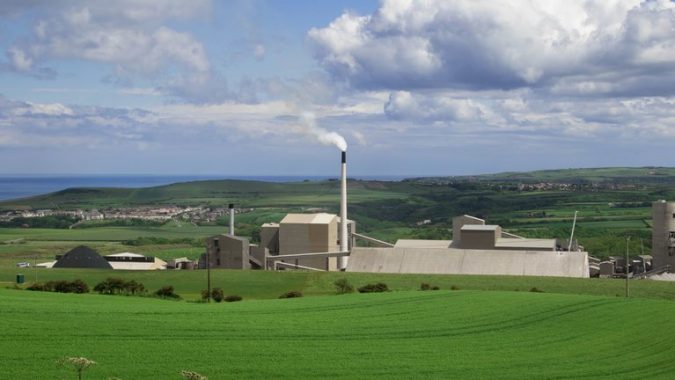 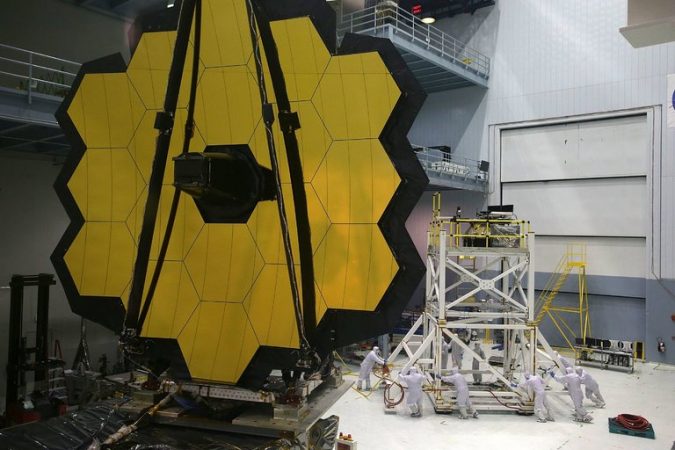 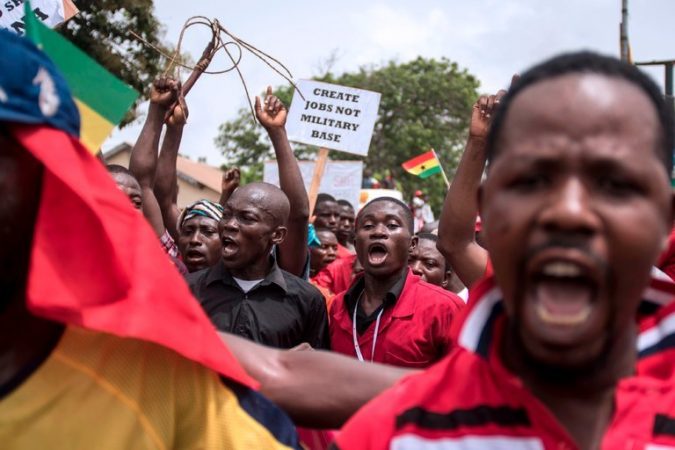