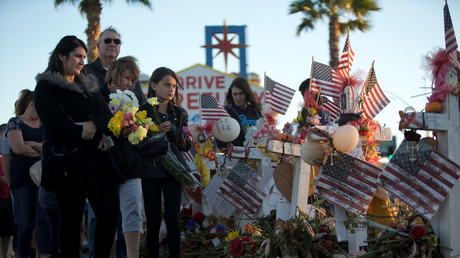 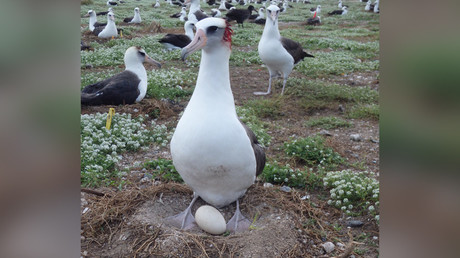 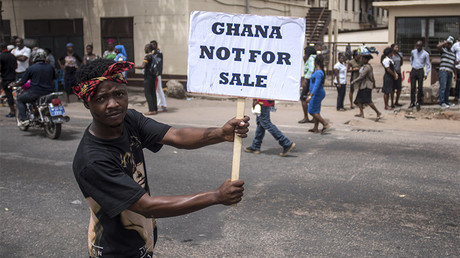 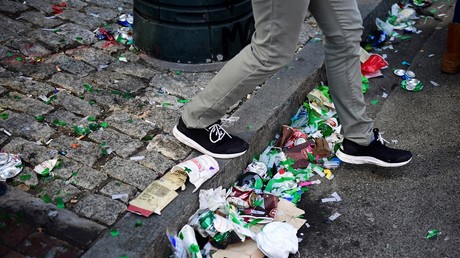 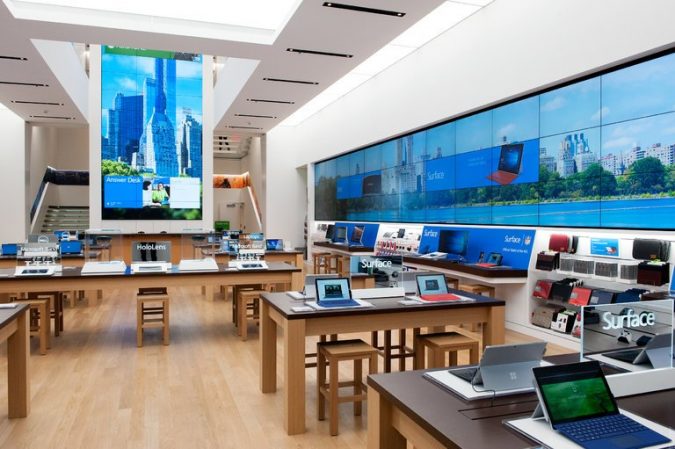 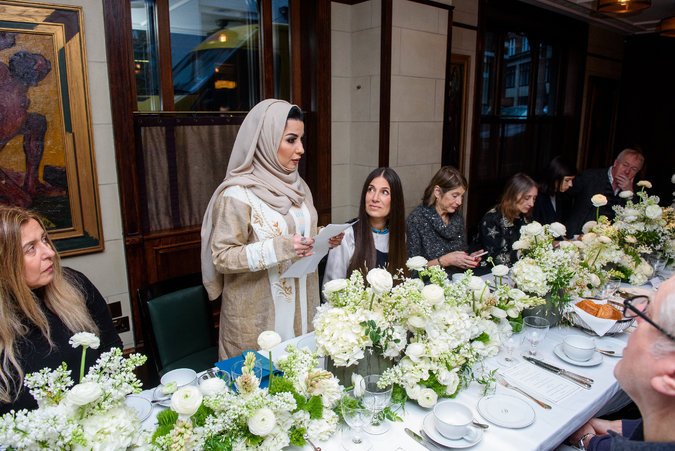 France plans to spend €1.5bn on artificial intelligence by 2022 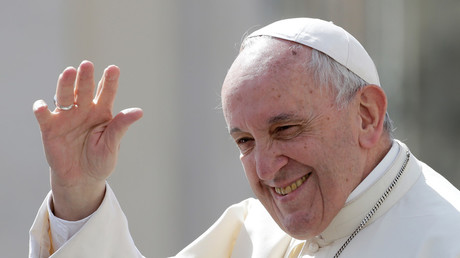 ‘There is no hell’: Italian publisher claims Pope Francis denied existence of underworld

The pope's most famous atheist friend, Eugenio Scalfari, has once again claimed that Pope Francis denied the existence of hell while also alleging that the pontiff doesn’t believe human souls are eternal.
Read Full Article at RT.com

Australia Diary: Welcome to the Neighborhood

After enduring the struggle to buy a home, a multicultural crowd of friends gathers for a Hindu celebration.