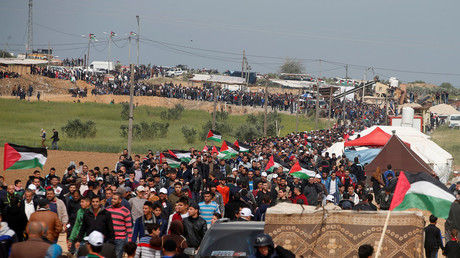 Thousands of Palestinians are gathering along the border of the Gaza Strip and Israel for a massive, six week-long, protest calling for the right of return for Palestinian refugees to what is now the Jewish state.
Read Full Article at RT.com 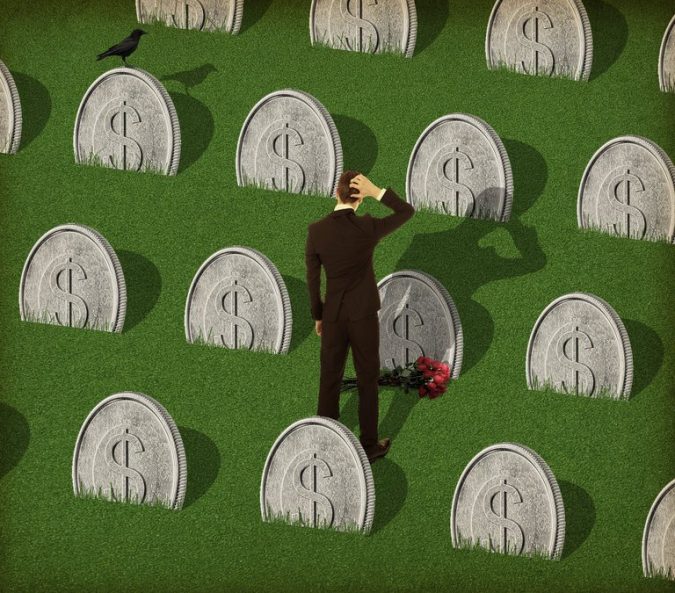 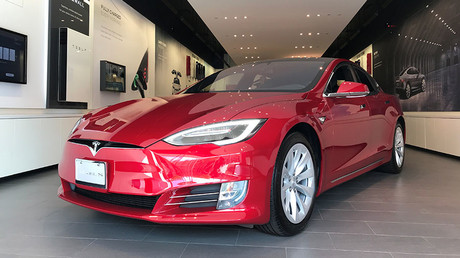 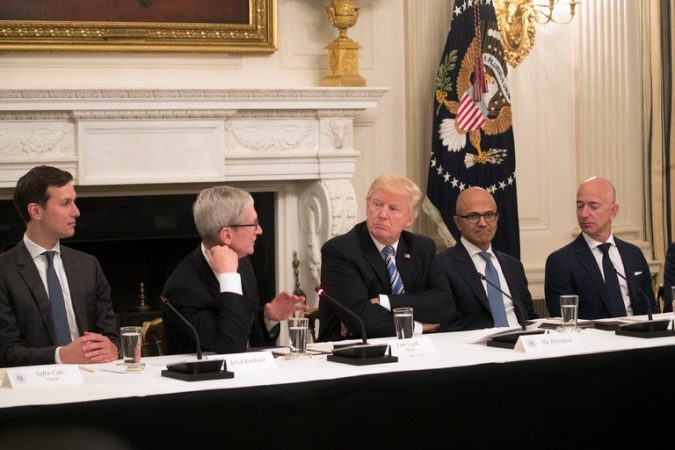 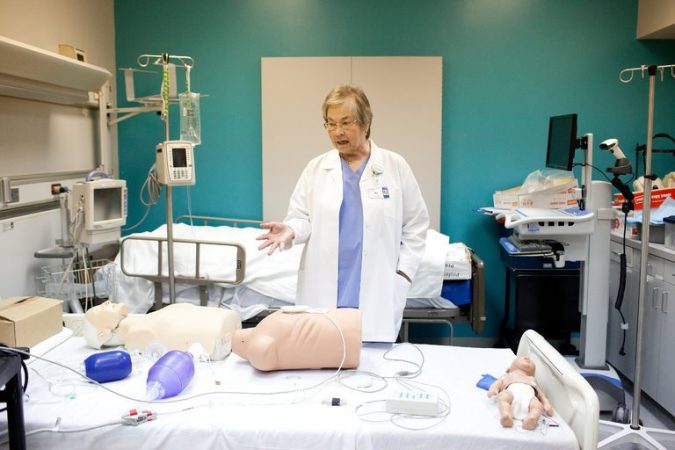 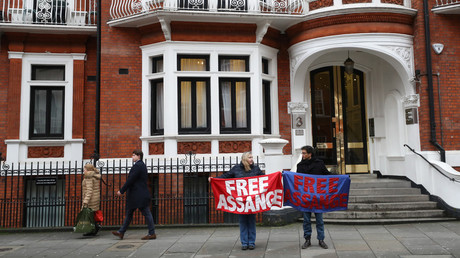